The extension and refurbishment of The Crowborough Cross pub is nearing completion.

The new Wetherspoon’s pub will open on Tuesday 27th January!  40 new staff from the local area have been recruited and they will start their training next week.

This morning CrowboroughLife was given a sneak preview behind the scenes by the pub’s manager. 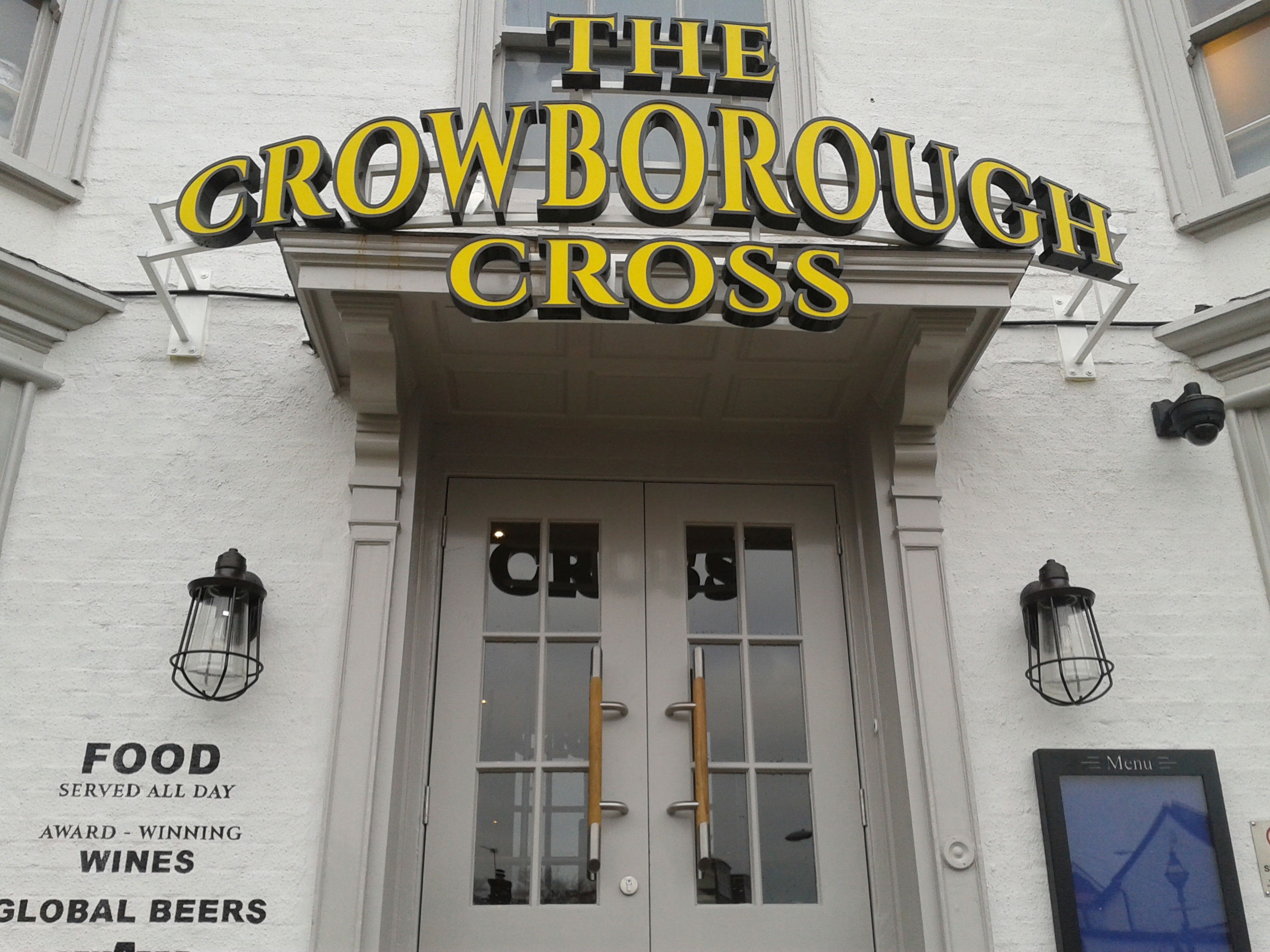 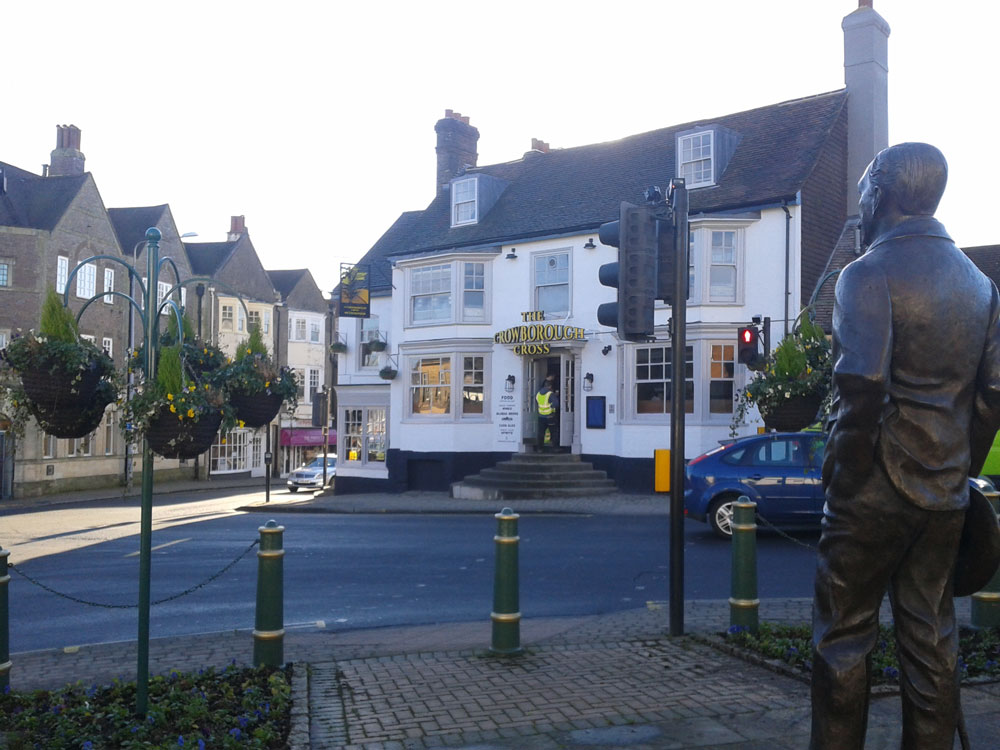 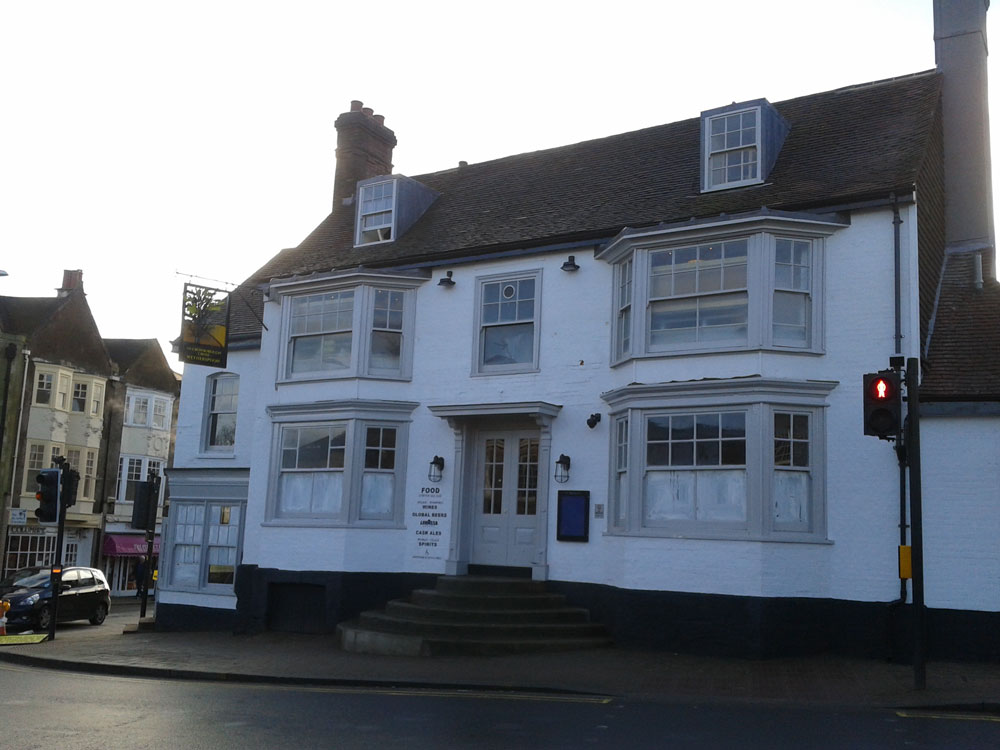 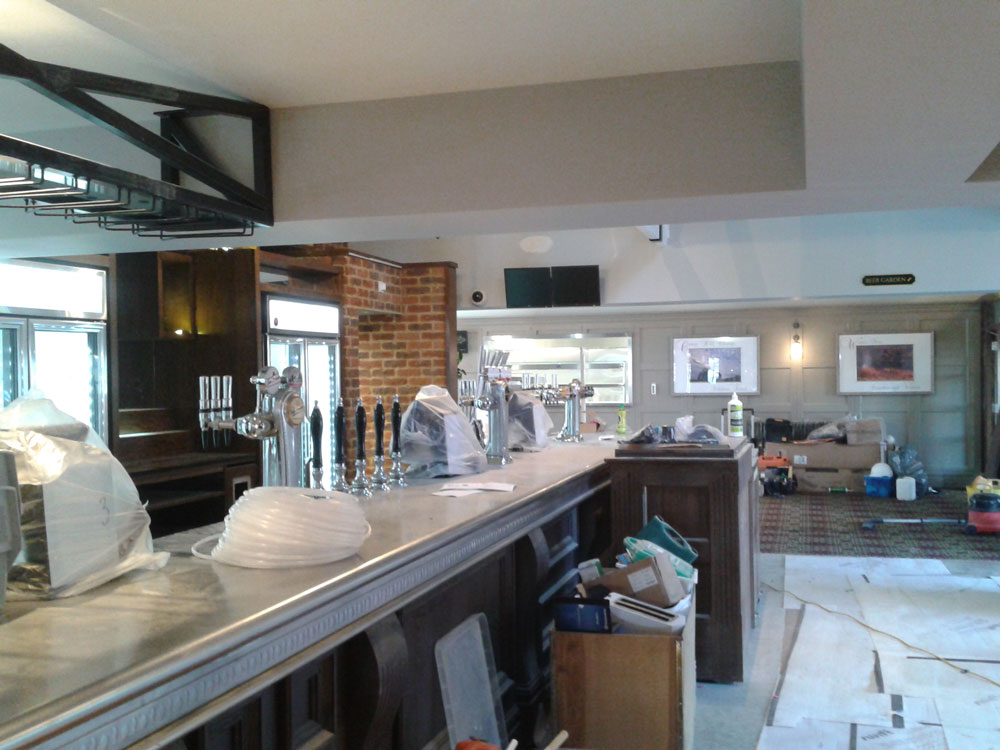 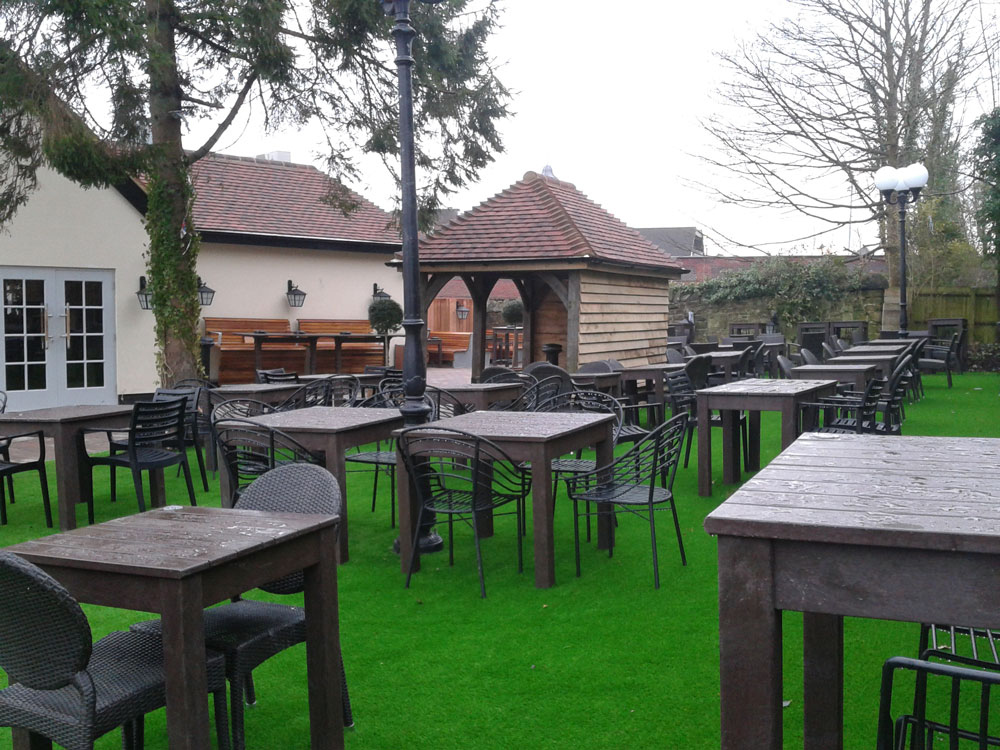 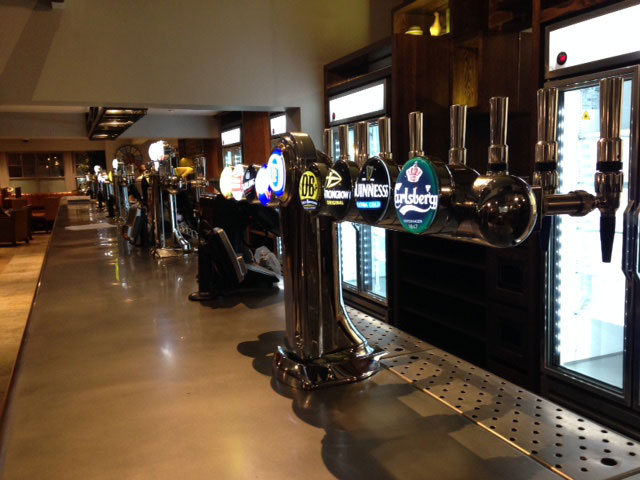 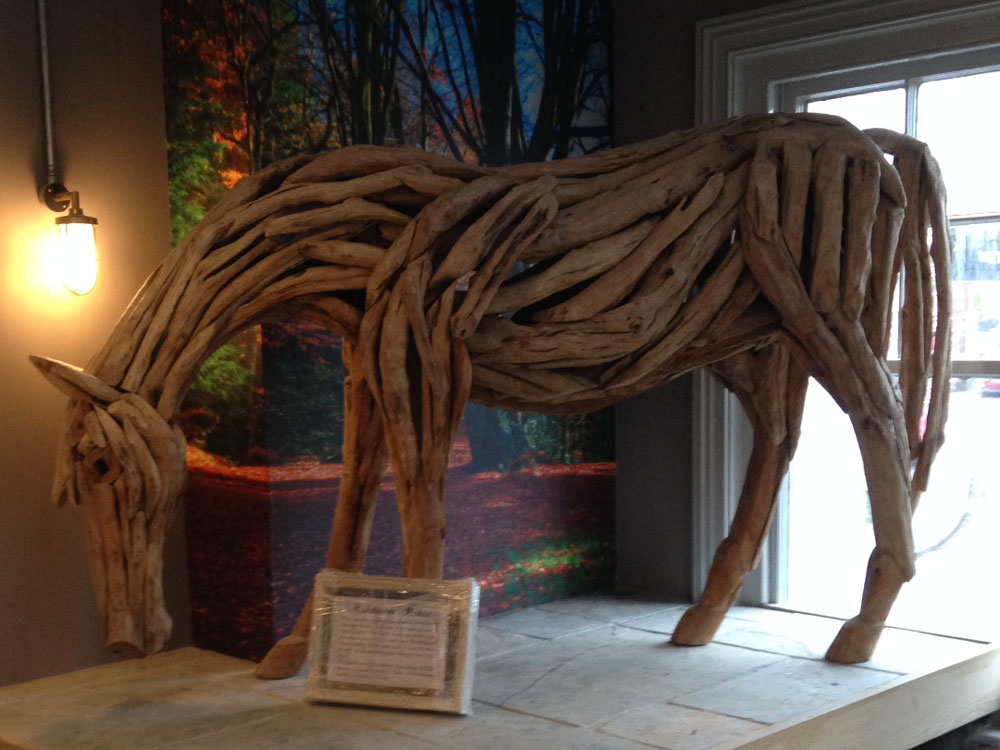 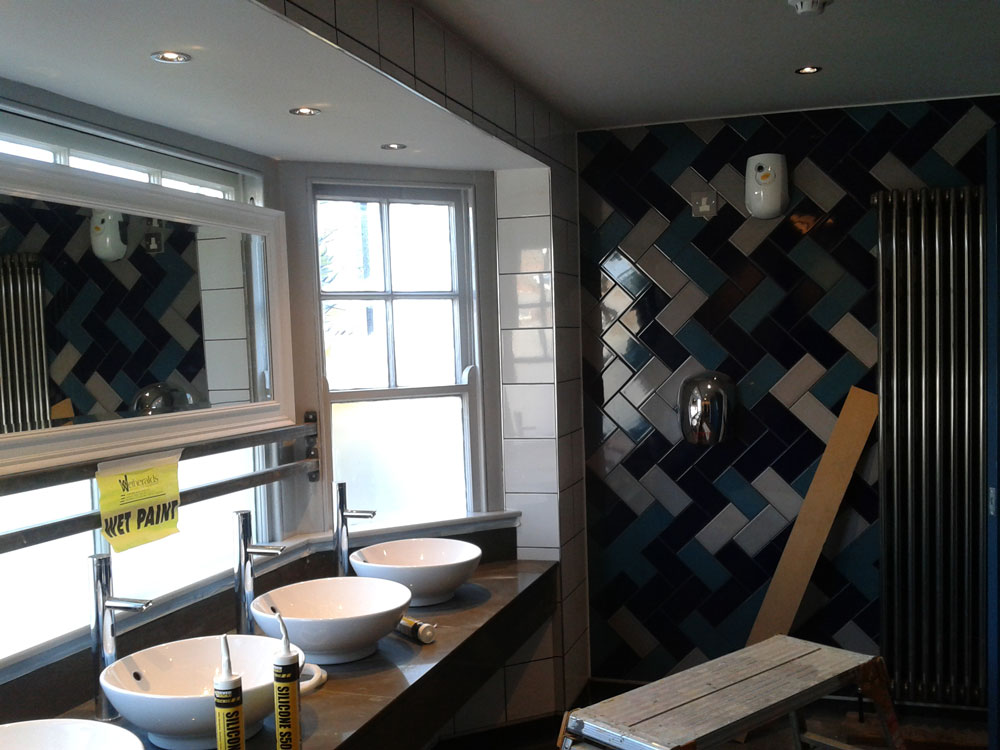 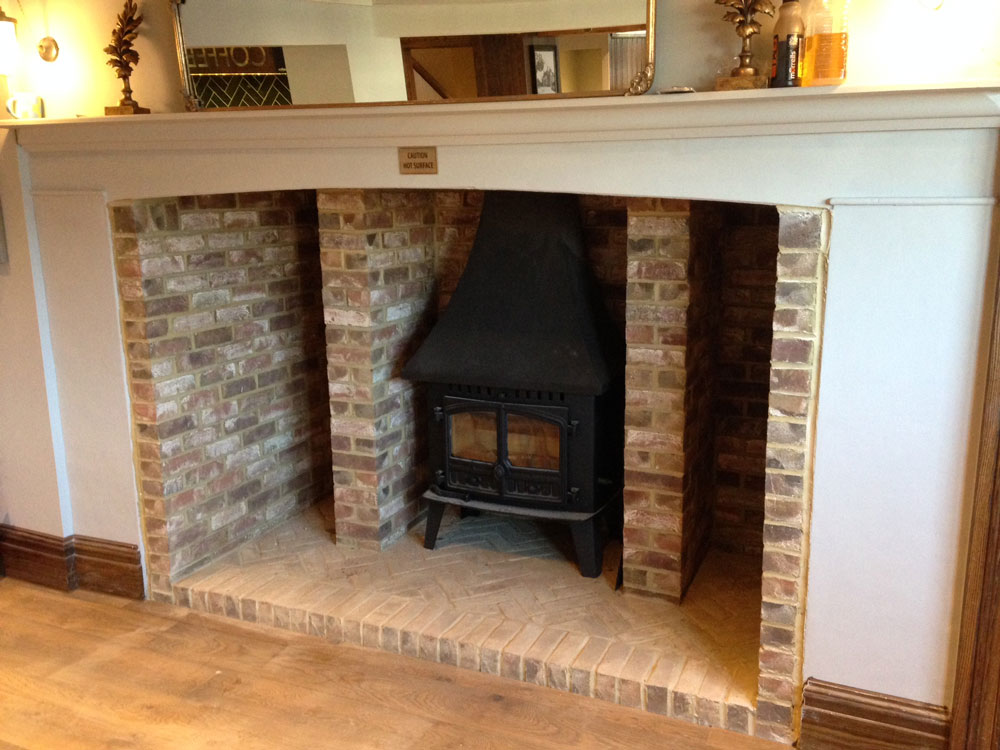 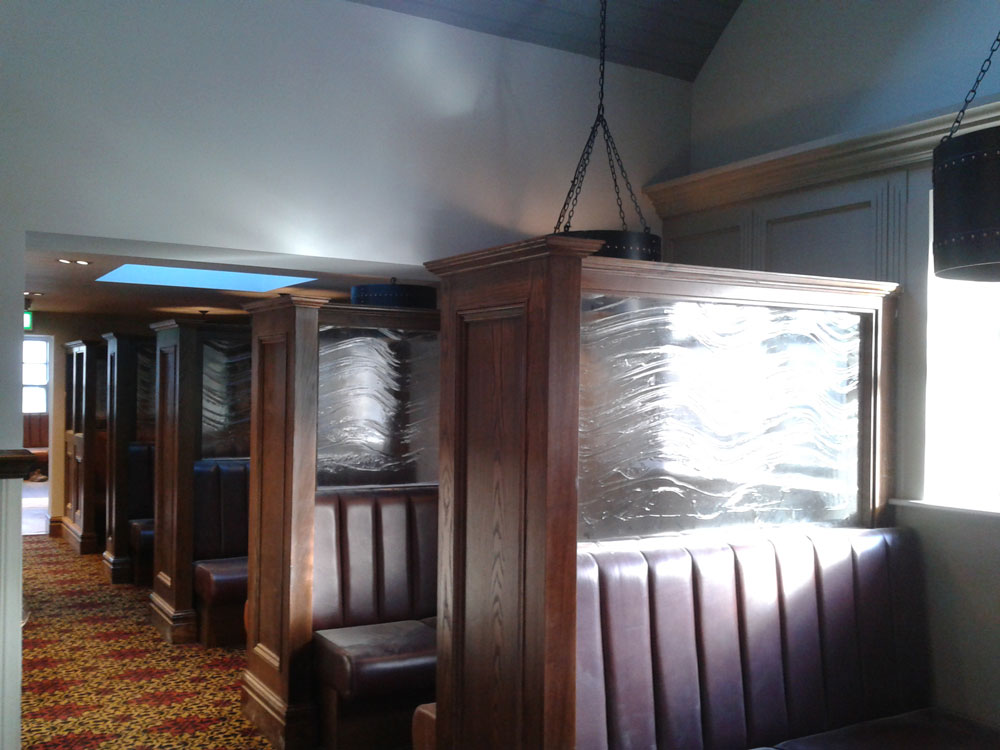 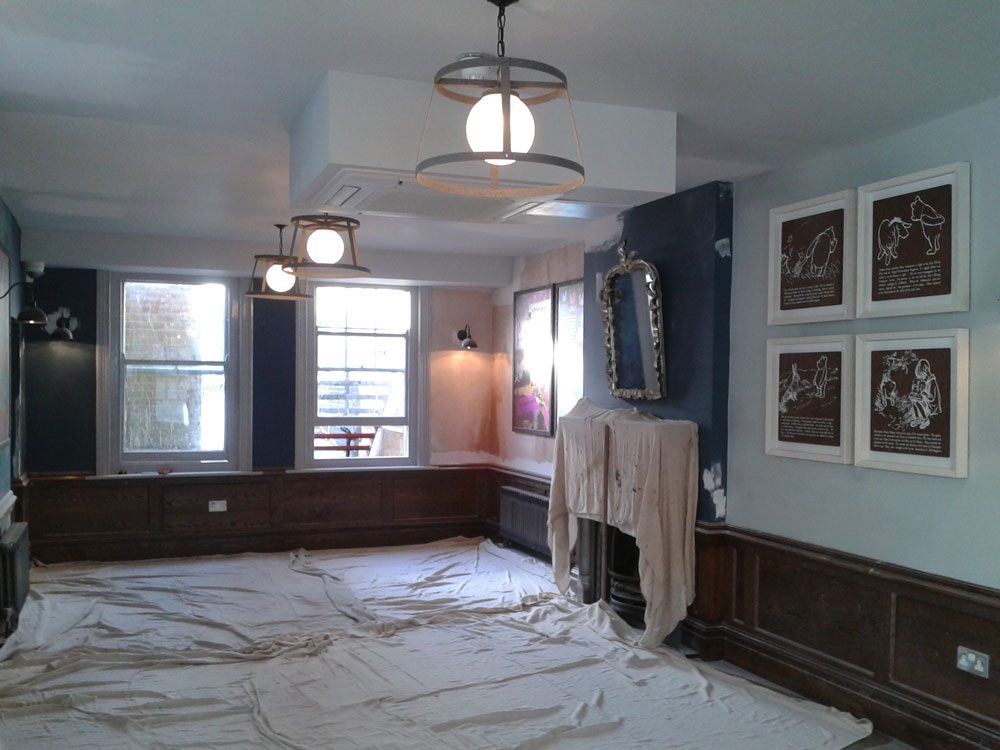 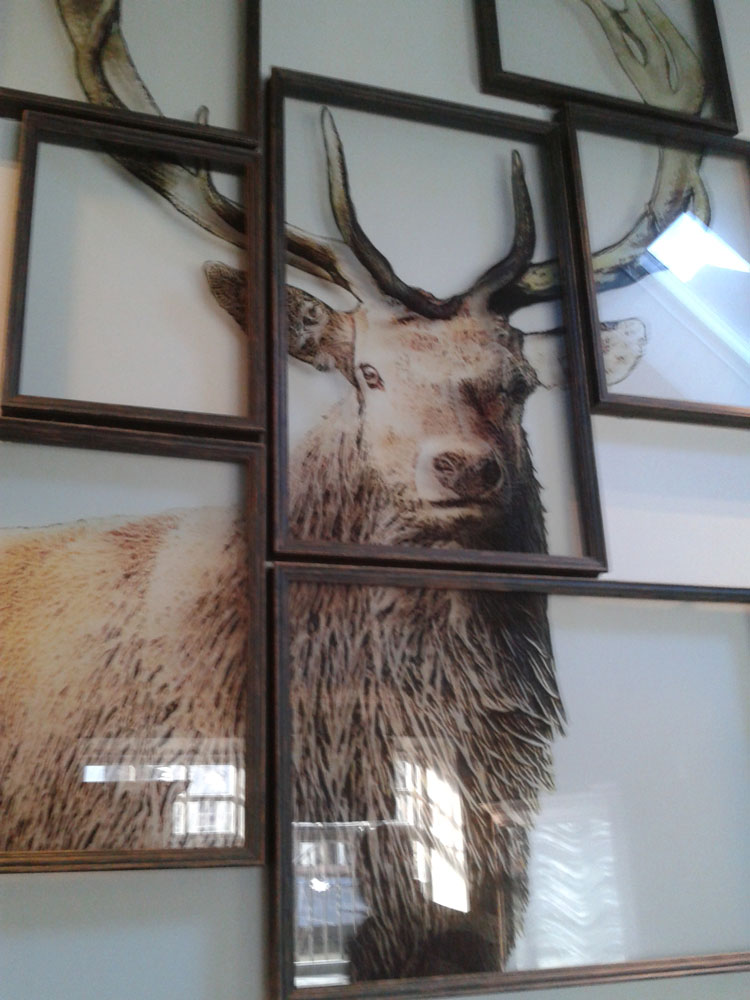 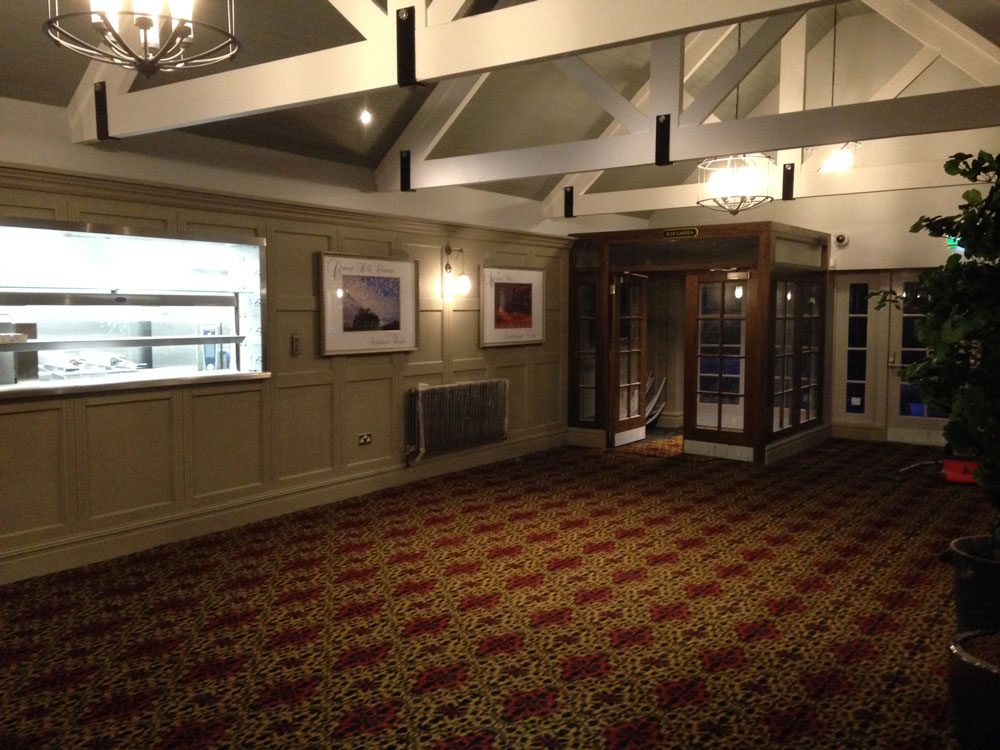 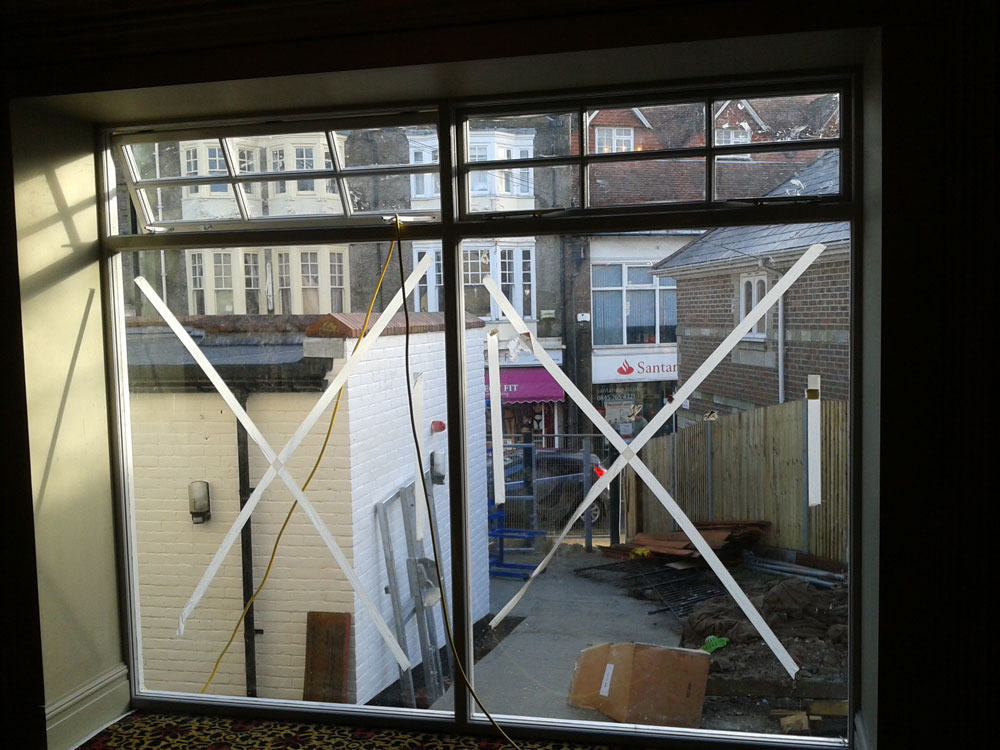 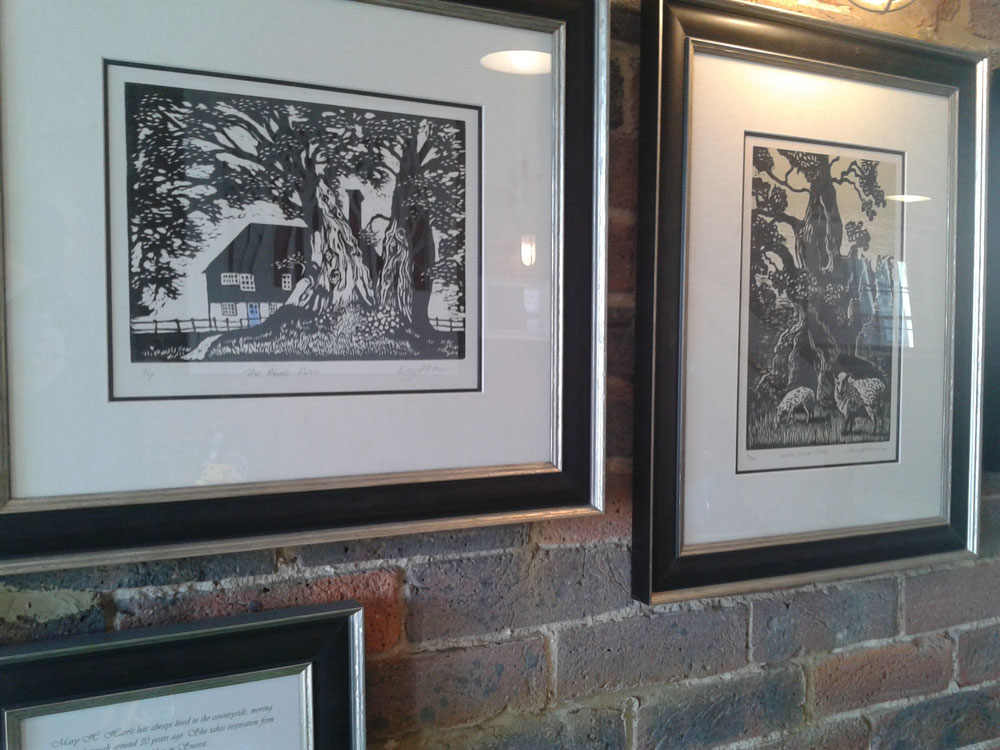 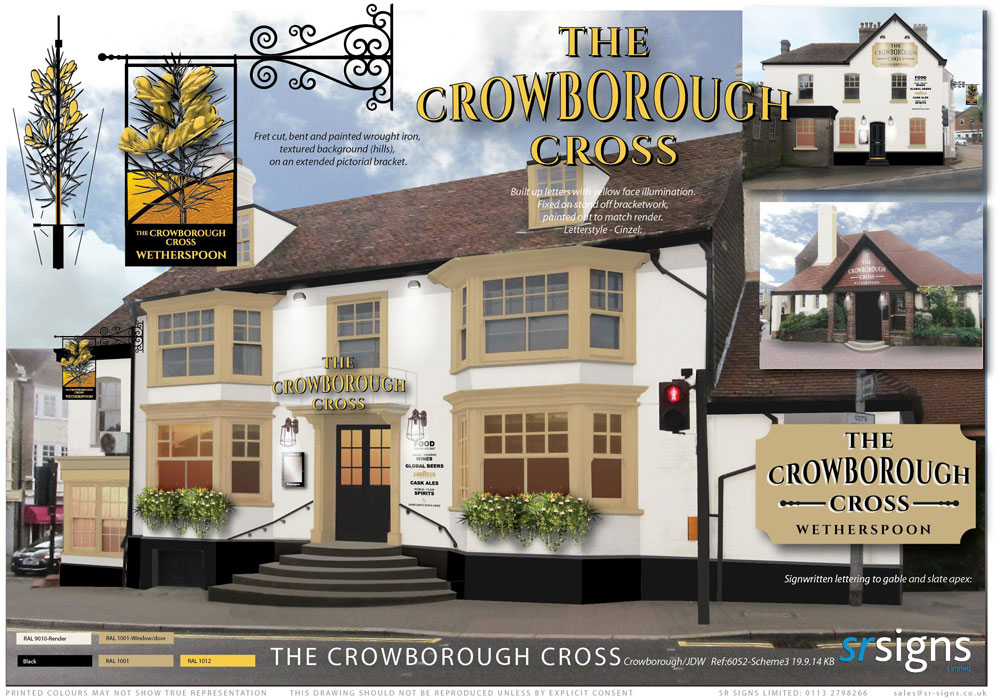 The architect has confirmed what some clever people had already worked-out for themselves: They wanted to incorporate a little bit of the town’s history into the design of the pub.  As well as artworks for the interior, created by local artists and inspired by our surroundings, Wetherspoon’s architect looked at the various derivations for the town’s name which have been put forward.  Early local documents give names such as:

They thought Gorse, growing in profusion in the Crowborough area, might well have contributed to the meaning.