The Sports Minister has launched a public consultation following concern about the decline in participation since a peak during the London 2012 Olympics.

Sports Minister and Kent MP Tracey Crouch said in June she would “rip up” the strategy on increasing participation and start again.

In Wealden Sport England’s survey showed higher than average participation figures.  In the last year, 37.2% of the adults in Wealden took part in at least 30 minutes of sporting activity a week.  This compares with a 34.4% participation score across East Sussex as a whole and an England average of 35.5%.   Wealden’s nearest rivals were the people of Eastbourne – 36.6% of them took part in at least 30 minutes of sport.

However the NHS recommends adults should do 5 times that amount of moderate activity, such as cycling or fast walking, every week to stay healthy. 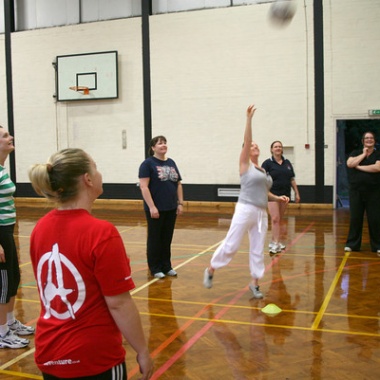 It’s good to see that so many people in Wealden are actively taking part in one sporting activity or another.  Sport is a great way to stay healthy and happy, and I am pleased so many people are taking part in one sport or another.  Such strong levels of sports participation, and the resulting levels of fitness and fulfilment it achieves, also brings additional benefits as it takes some of the pressure off local health services.  That is why, as a Council, we remain committed to continuing to support local leisure facilities like Freedom Leisure; and the many local sports clubs which benefit from our community grants scheme.

Wealden District Council supports Freedom Leisure Centres in Crowborough, Uckfield, Heathfield and Hailsham.  Two years ago the leisure centres benefited from a £7.4 million improvement programme provided by Wealden District Council.  Over the past year, Wealden sports clubs, including football, tennis, bowling, hockey and cricket clubs, have benefited from more than £21,000 in capital improvements, sporting equipment and coaching facilities thanks to the Council’s Community Grants scheme.

The proportion of Wealden adults taking part in sporting activities has risen from 34.6% in 2005-06 when Sport England’s Active People survey began.  It peaked at 40.1% in 2012-13, during the London Olympics, and has remained above 37% for the past two years.

But the head of a group of 39 sporting governing bodies spoke out saying the way participation is measured needs to change.   Adrian Christy, Chairman of the National Governing Body CEO Forum, said the current Active People Survey measurement presents a “limited snapshot of participation”:

The current Active People Survey measurement does not reflect participation among those under the age of 14, and does not make full use of modern technology in its sampling methods.

It’s counter-intuitive that one of the key groups that were meant to be inspired by London 2012 are not included in the APS [Active People Survey].

Cristy cited sports such as hockey, handball and his own sport of Badmington which have seen significant growth among young people in recent years – he said 40% more under-16s are playing hockey since 2012, for example.

What do you think?  What would encourage you to get involved in sport and physical activty?  Add your comments below or join the conversation on Facebook. 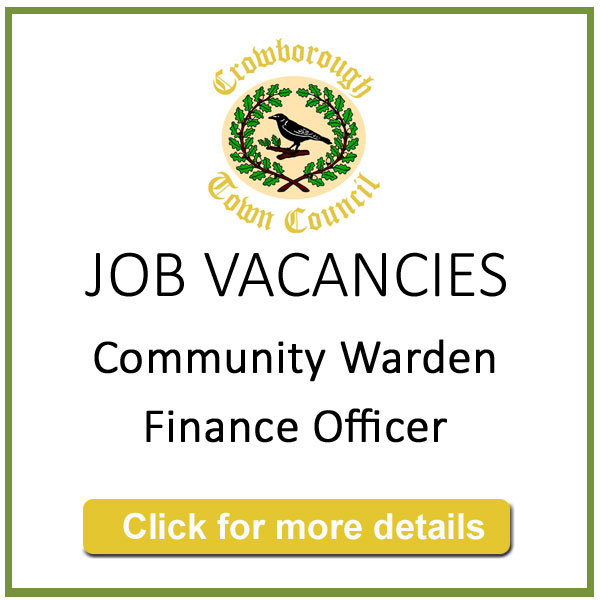