East Sussex Fire and Rescue Service praised the quick response of an occupier after they were called to a report of a washing machine fire in Crowborough. 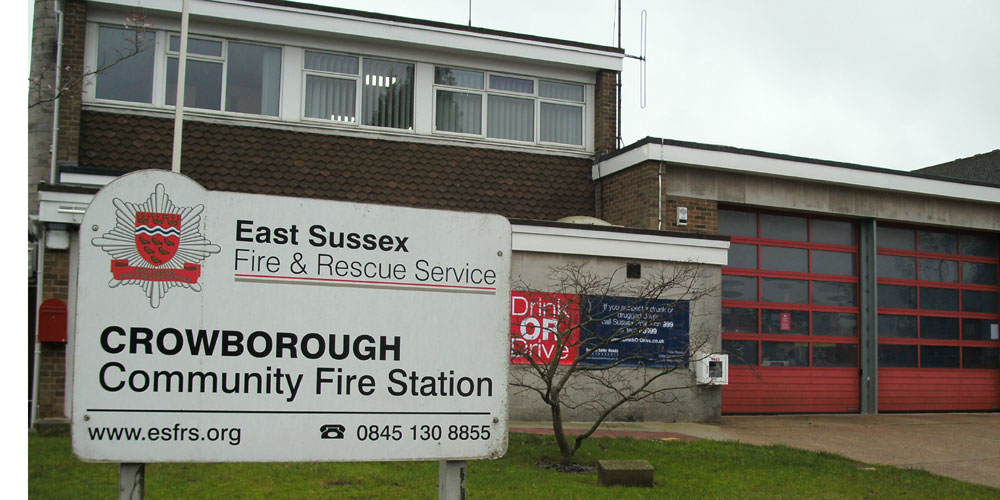 Two Fire Engines from Crowborough and Uckfield were called to the address in Alderbrook Close at 1.55pm on Friday 8th May.

On arrival they located the washing machine and found there to be a small fire in it.

Crews removed the washing machine from the property and made it safe.

The occupier of the property did all the right things here when they discovered that they had a fire in their washing machine.  They acted quickly by getting out of the house straight away and dialling 999.  Once out of the property they stayed out until we had arrived and made it safe to return.  Had they tried to tackle the fire themselves, the outcome could have been very different.

East Sussex Fire and Rescue Service would like to remind the public that in the event of a fire.  They should: