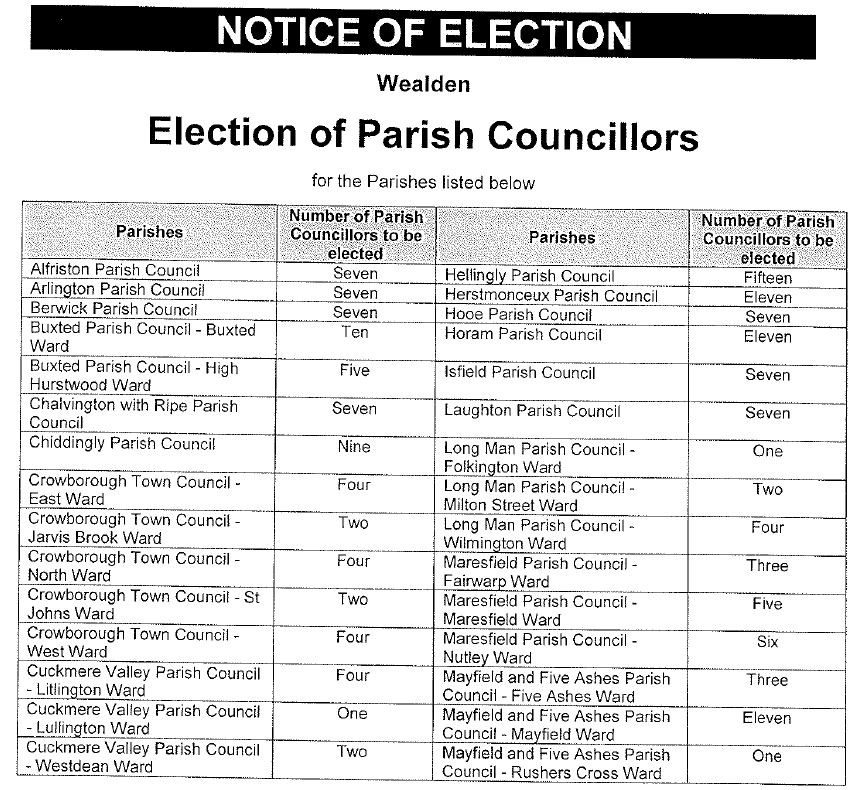 Do you want to make changes to the way things are run in Crowborough?  Think you could make a difference? Why not consider standing for election to become a local councillor. 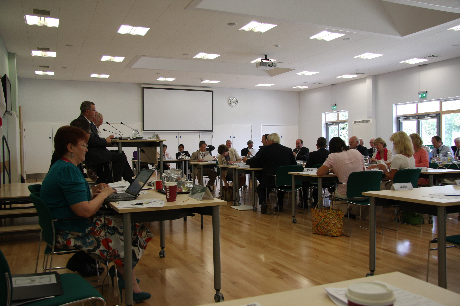 As well as deciding on a new MP for Wealden on 7th May, all 16 seats on Crowborough Town Council will be up for election and the eight councillors which represent Crowborough on Wealden District Council.

Councillors come from all walks of life and interests.  They can be a member of a political party or independent.  They can play an important and fulfilling role as Community Leaders.

Many councillors have already been involved in various community projects and local organisations.  Representing their community on the Town Council or at a District level is a meaningful next step.

Councillors can claim a basic allowance and expenses – in 2015/16 this will be £1,212 for members of the Town Council and £4,343 for Wealden District Councillors.

Crowborough Town Council has produced a leaflet setting-out why you might want to become a local councillor and Wealden District Council has produced a short video and booklet.  The video includes interviews with some of Wealden’s current councillors talking about their work and experiences on the Council.  The Wealden website also has a special section – Do you want to be a Councillor? – which answers a range of frequently asked questions and provides more information about how the District Council works and the responsibilities of local councillors. 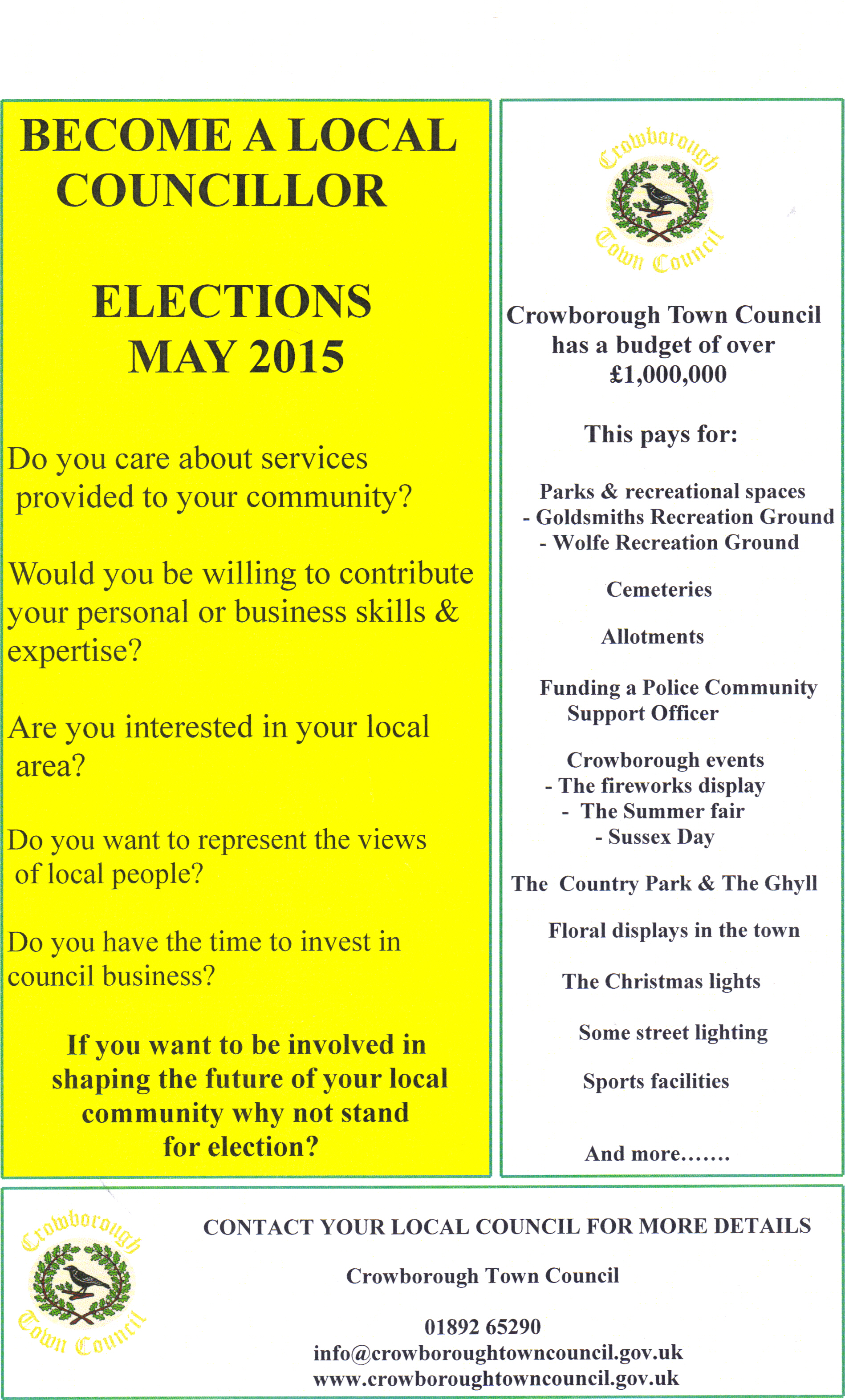 Nomination packs for prospective candidates will be available from 23rd March. People interested in becoming a candidate should email Wealden District Council’s elections team on elections@wealden.gov.uk.

If you are thinking of  standing this year to become a local councillor, you have to make your mind up by the beginning of April.  Nominations close at 4pm on 9th April.