Shocking figures revealled today show sexual offences against children are up by more than a third nationally. 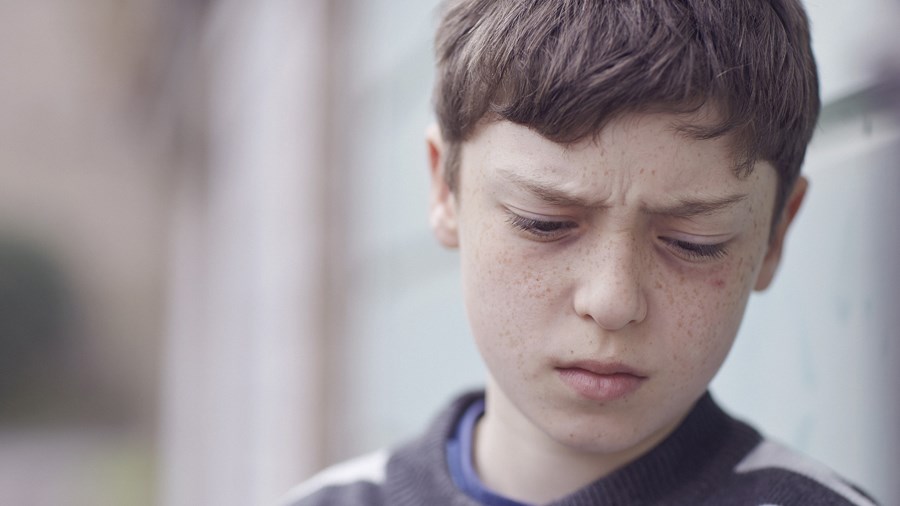 The figures compiled by the NCPCC and included in their How safe are our children? report, show that the number of sexual offences against children recorded by police forces in England and Wales total of 31,238 offences – including rape, sexual assault and grooming.  In Sussex there were 838 offences,  a 5% increase on the 791 recorded in 2012/13.

These figures are disturbing and clearly illustrate child sexual abuse is a continuing and widespread problem that needs urgent action.  But we know this is still only a fraction of the true number of victims because some endure an agonising wait of many years before telling anyone – and others never reveal what has happened to them.

It’s time to throw down the gauntlet to government which has to ensure all sexual abuse victims get specialist treatment to help them recover.  By the end of this current Parliament there should be no children living in the shadow of abuse. 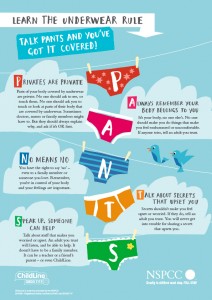 It’s not clear why the number of offences has risen so dramatically.  Greater awareness may be giving more victims the courage to come forward, including those reporting historical cases, or police forces have improved their recording methods.  However it does mean that more children are speaking out, only to find little support to help them recover from abuse.

Of the victims the majority were aged 12 to 16, although more than one in three were younger than 11.  Among these were 2,895 aged five and under – including 94 babies.  The number of offences recorded against girls (24,457) was nearly five times higher than that of boys (5,292).

Last year the NCPCC helped 2,400 young victims through our therapeutic recovery programme, but the charity say there are not enough services available across the UK to ensure all children who have experienced abuse get the support they need.