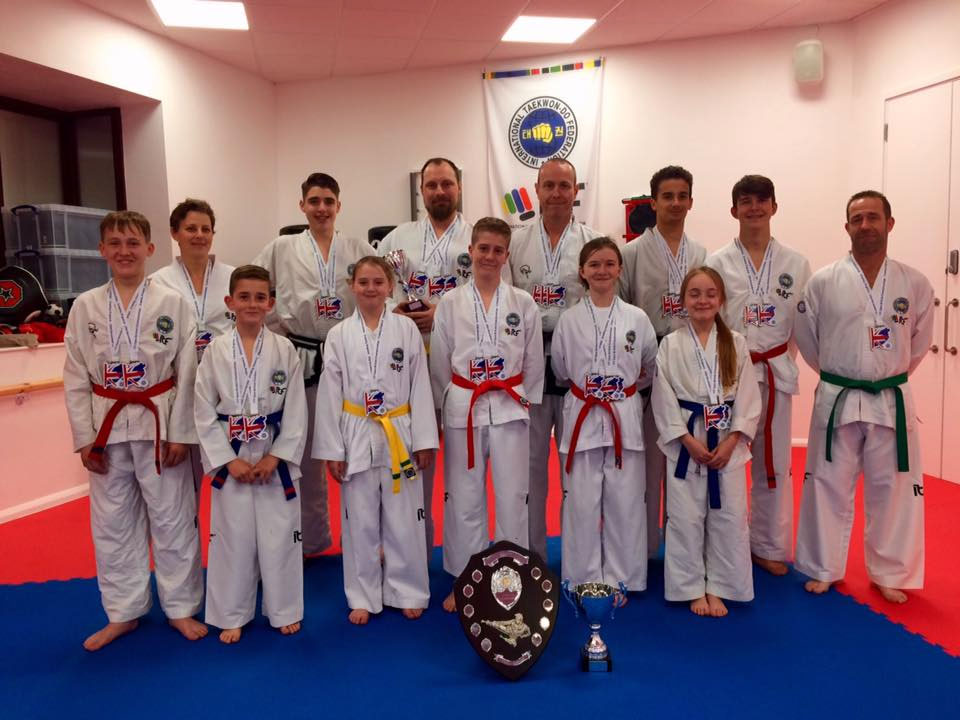 Some of the Open British winners from Crowborough

Almost 500 competitors from seven countries took part in this prestigious event at the K2 in Crawley.

The group of 27 competitors competed alongside other Vision TKD members from Kent, Surrey and Hampshire and came away with a total of 39 Golds, 34 Silvers and 35 Bronzes.  Of that the VMA Fitness group won 16 Golds, 15 Silvers and 14 Bronzes meaning they won the overall Trophy of the Championships.

There were some truly outstanding performances from all the competitors including Ellena Lobley who won three Golds, winning the overall individual trophy for her age range and Mike Watson who won two Golds and a Silver to win the overall individual trophy for his age range.  Many students have received recognition at their schools, including Ethan Stopps from Beacon Academy, who in his first Black Belt competition won Gold in Power Test and a silver in Sparring.

VMA Fitness in Crowborough are having an Open Day on Saturday 6th January where all age ranges, from three years up to and including adults, can have a taster of Taekwon-Do.   To go along just contact them at www.vmafitness.co.uk to book in.

The team will have a well earned rest now until their next tournament in February in Rome. 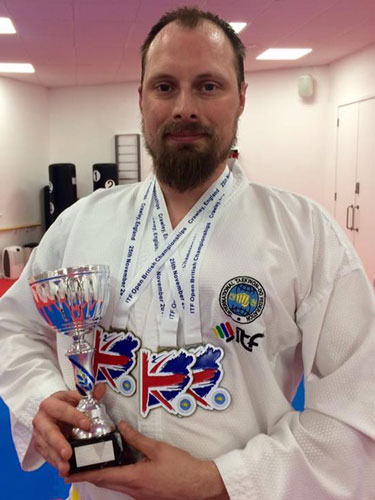