Servomex are delighted to announce the appointment of Trevor Sands as President, based at their UK Technical Centre in Crowborough. 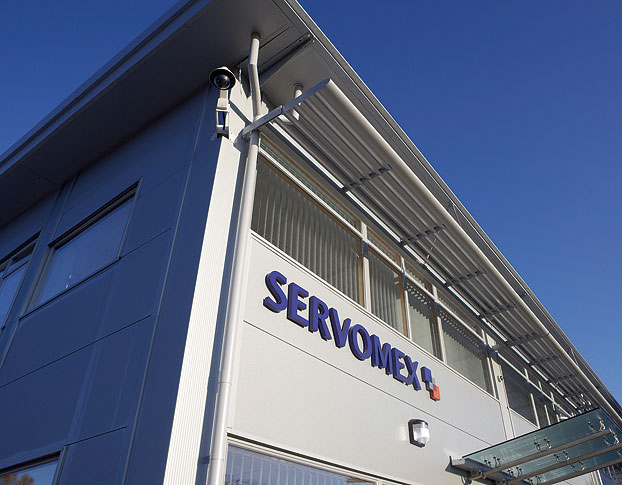 He takes over from Chuck Hurley, who spent almost five years in the post.  Chuck is returning, with his family, to the United States to take up a new business opportunity.

Servomex was founded in the United Kingdom in 1952 by three partners: Richard Steel, John Crockett and Ronald Mudie.  It is a global leader in gas analysis equipment.  Their new state-of-the-art Technical Center was opened in Crowborough decade ago.  In 2016 their Hummingbird brand received the Queen’s Award for Enterprise, in recognition of the innovation in the design and manufacture of their sensors which determine the level of oxygen in gases.

Trevor Sands has extensive experience in leadership roles across international industrial businesses and the company have said he will bring these proven skills to his new role, heading up their global team based in two technical centers (Crowborough’s counterpart being in Boston, USA) and six business centers. 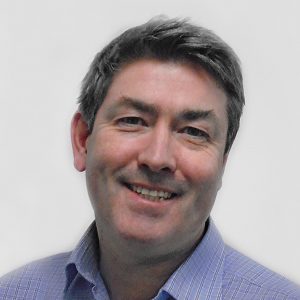 I’m delighted to be joining Servomex at such an exciting time, and I look forward to building on the great work done by Chuck over the past few years.

Our ambition now is to continue to increase our presence and market share, delivering the products and expert services demanded by the industries we serve.  Leading Servomex’s accomplished team of global experts through this continued growth is a privilege, and I look forward to achieving future success together.

Chuck leaves Servomex in a strong position after joining the company in 2008 as General Manager of the Americas region. He said:

It’s been an honor to have been part of the Servomex team for the past nine years.

I’d like to thank my colleagues at Servomex, Hummingbird and Spectris for all their hard work and support over the years.  They are exceptionally talented and enthusiastic, and I know they’ll continue to provide the same commitment and energy to the business under Trevor.