Update: Jonathan Close and Sandra Raynsford from Uckfield were the fist couple to be married at the newly re-opened Hookstead Centre on Goldsmith Avenue.

We did not know we were going to be the first couple to be married there, we only found out on the day, which was a nice surprise.
We booked the venue in January this year, so all quite quick, we had been together 24 years and only got round to proposing in January this year!
You have to make sure of these things!!!!

They only had Sandra’s son and wife as witnesses as we did not want a big event after being together for so long.

A beautiful snowy backdrop for this couple, who were the first to get married at the recently refurbished Hookstead in Crowborough yesterday.
Congratulations from us all here at East Sussex Registrationhttps://t.co/XQNtN4FfsM #EastSussexWedding #Crowborough #MrandMrs #Snow pic.twitter.com/QgyOTV6lIg 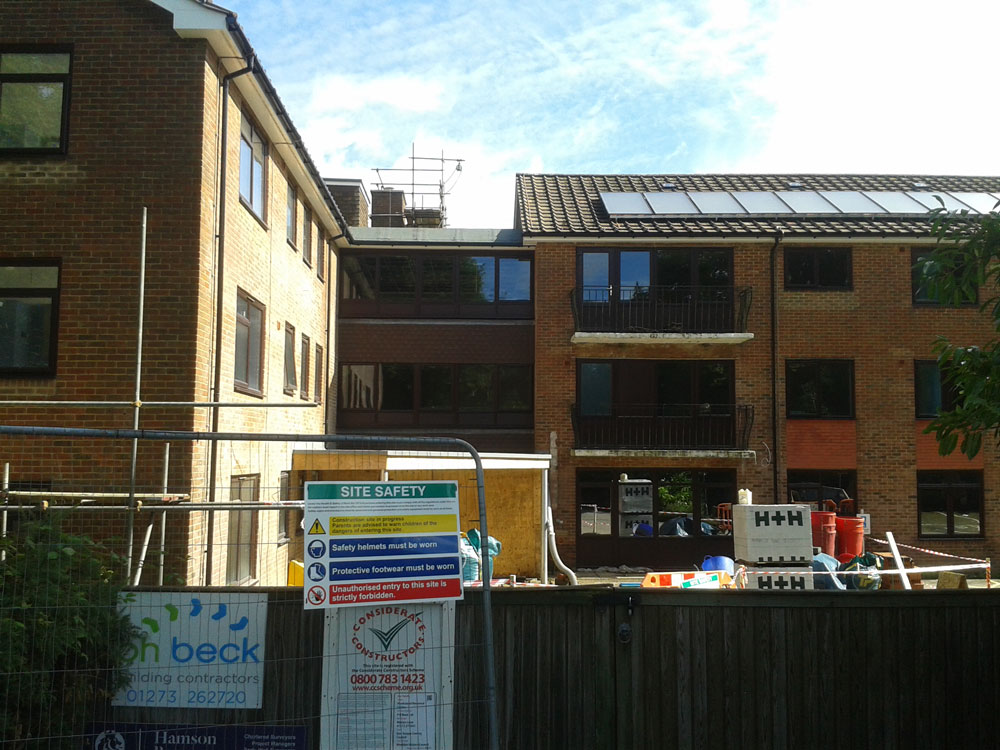 Original article from May 2016: At present East Sussex Registration Service are not taking bookings for weddings in their ceremony room in Crowborough after August 2016.

Shirley Osborn from the Beeches area tried to book the Registry Office in Crowborough for her wedding in 2017 to Carl Matthews:

The lady informed me that they had no idea when or if they would be moving back in to the premises and therefore they were not able to take bookings for weddings next year.

The only other office is Lewes miles away.  I don’t like the fact there has been no consultation or information regarding this.  I feel we don’t have a choice and are being overcharged. 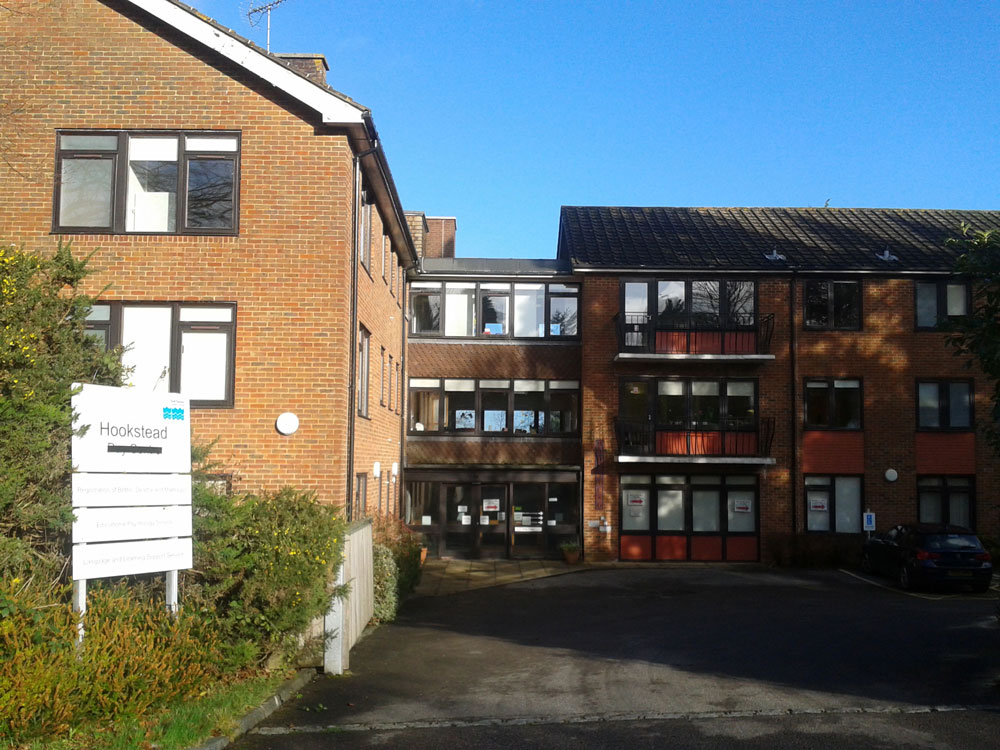 As CrowboroughLife reported there are plans to move residential and day care services for people with learning disabilities into the Hookstead Centre on Goldsmiths Avenue in Crowborough.  If the proposed changes at Hookstead take place, the Registration Office would move from the first floor to the ground floor.  A three-month consultation with users has just ended and a decision about the future of Learning Disabilty Services will be made in June.

If this does go ahead, we will need to move out of Hookstead during the works, which are provisionally scheduled to last from September 2016 to March 2017, however this timeframe cannot be confirmed until a contractor is appointed and provides a detailed works programme.

To avoid disappointing people, we are not currently taking bookings for weddings during this period.  Once the building schedule is confirmed, we will look at whether we can bring forward the date when we can start taking bookings again. 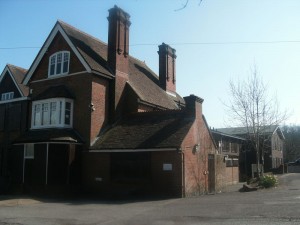 This is the second time in recent years the Registration Office has moved in Crowborough.  Previously weddings and civil ceremonies were held in Beaconwood, but this building was vacated to enable the Pine Grove site to be put up for sale by Wealden District Council and ESCC.

During the period of closure, people can attend one of our six register office ceremony rooms in the county, or use one of our 104 approved marriage venues, several of which are in the vicinity of Crowborough.

We do appreciate that this may cause some inconvenience, however in the long term the proposed changes would provide an improved register office which would have its own entrance, at the front of the building, with better disabled access.

People wanting to plan their wedding could book Lewes or Eastbourne Town Halls or the Wells Room in Tunbridge Wells.  Or alternatively they could hire a wedding venue in the Crowborough area.  However the fees for registrars to conduct a marriage away from the Registry Office are over three-times as much, £475 for an Approved Marriage Premises as opposed to £150 for the ceremony room at the Hookstead Centre (on a Friday).

East Sussex County Council have said they are in discussions to provide face-to-face birth, death and notice of marriage appointments at Uckfield Library from September onwards.

CrowboroughLife asked whether ESCC had explored an alternative location in Crowborough during the building work.  Their spokeperson replied:

We have already spoken to the community centre about using one of their rooms as a temporary ceremony room but unfortunately they don’t have the capacity to provide this space to us.

We don’t believe refurbishing another room elsewhere would be a sensible use of our limited resources, particularly as the closedown period is not in the peak wedding season.  Between September 2015 and March 2016 an average of three weddings a month were conducted at Hookstead.

East Sussex Registration Service has recently begun a partnership with West Sussex County Council so new East Sussex parents who had their baby in Haywards Heath can register the birth with us rather than having to return to West Sussex, and this service will also be available at Uckfield Library.

At the moment Crowborough Registry Office are accepting bookings until the end of August 2016.  As soon as we are able to state a reopening date they have said they will announce this.

Have Your Say – Like Shirley have you tried to book Crowborough Registry Office for a wedding?  Add your comments below or join the conversation on Facebook. 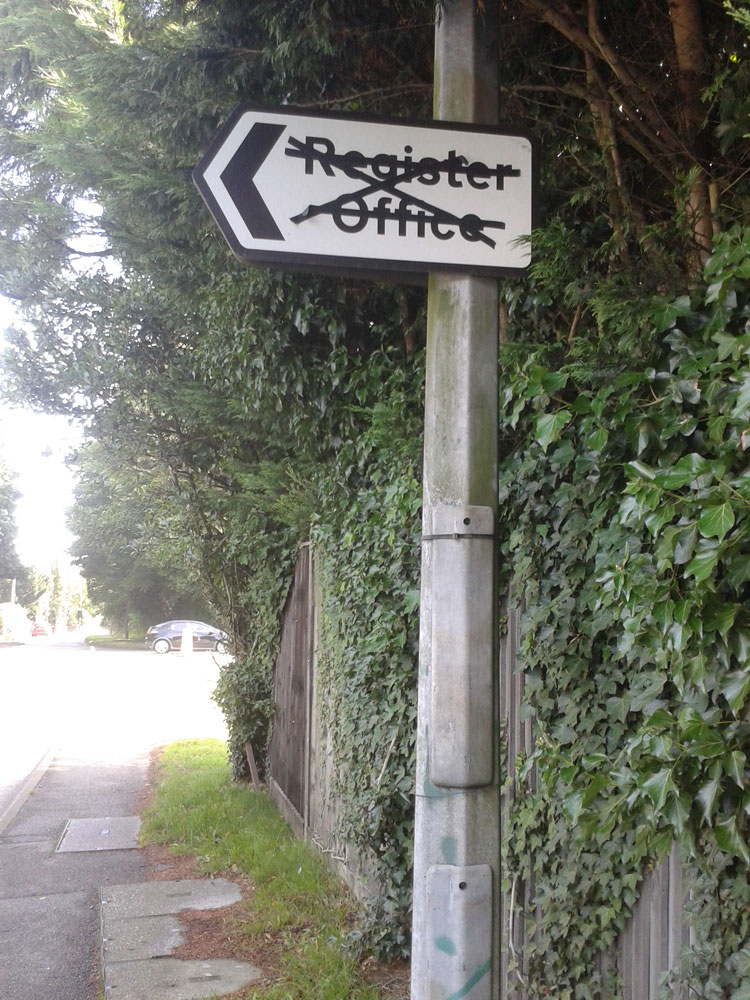