Police would like to reunite two mountain bikes with their rightful owners after they were seized from Tollwood Park in Crowborough. 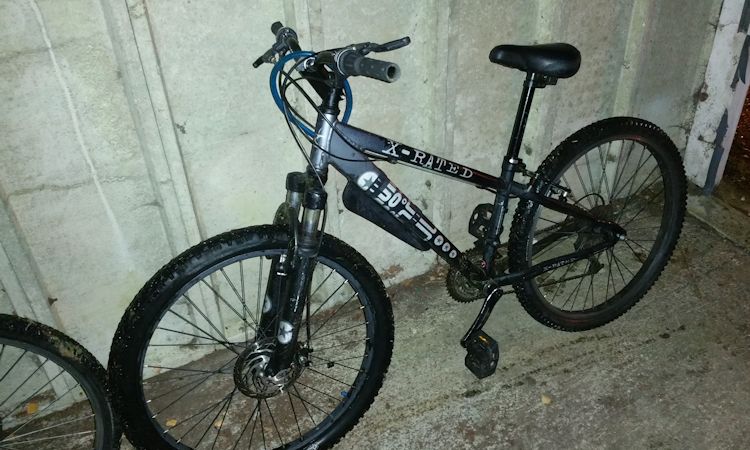 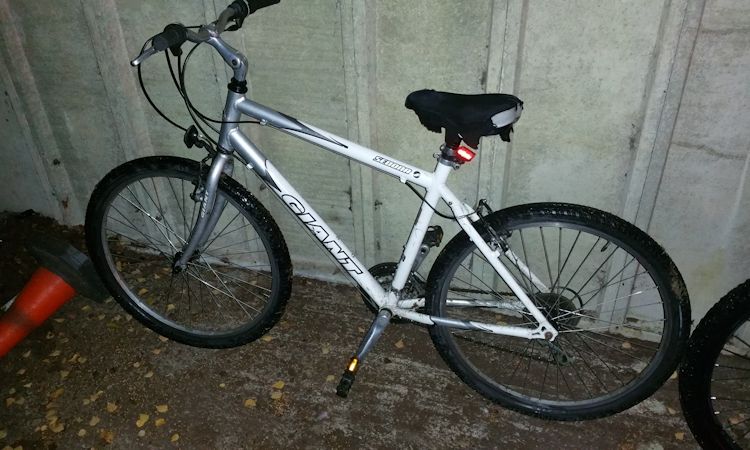 The bikes were believed to have been stolen from the Uckfield area and were collected by Sussex Police on Monday (4th September).

One bike is described as a White Giant bike and the second is an X Rated grey and black bike.

A 15-year-old boy from Uckfield has been arrested on suspicion of theft and has since been released under investigation.

If you are the owner of one of these bikes or you know who they belong to please report online or call 101 quoting reference 47170127395.