Update: The Home Office is allowing Police and Crime Commissioners to increase their share of the Council Tax by a maximum of £1 a month for a typical household. 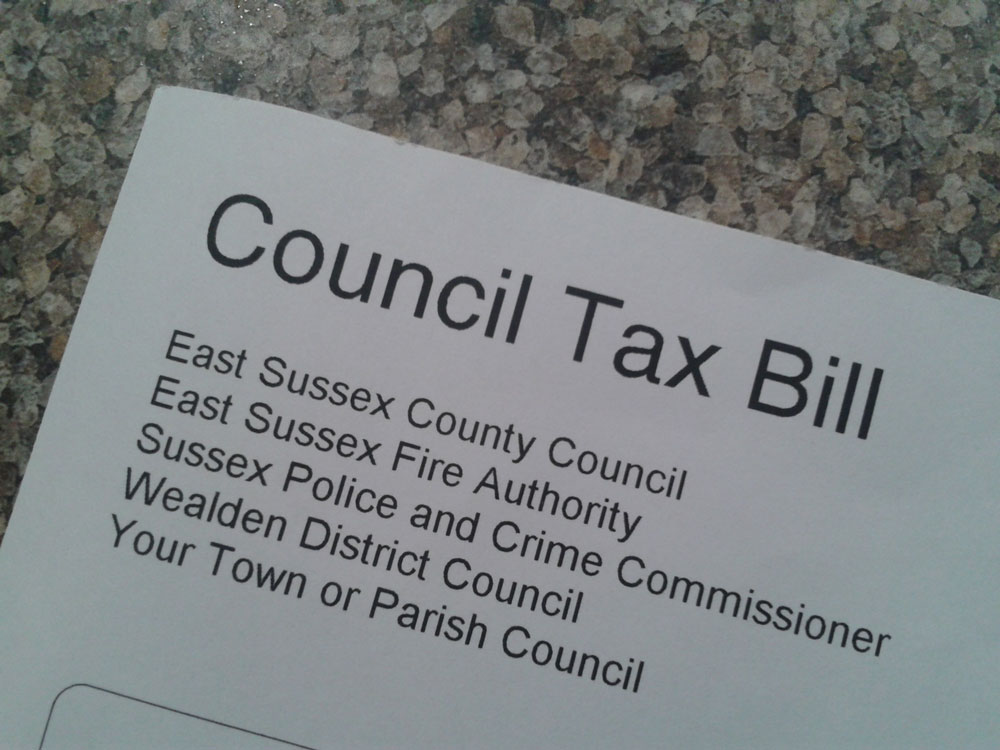 Announcing next year’s funding yesterday (19th December), the Home Office said the amount of grants proposed for police forces in England and Wales would remain the same.  Sussex will get £162.8 million.  However, the Home Secretary has decided to increase the precept cap* to £12, up from the £5 limit imposed in previous years.  The £8.6 million increase in their overall budget assumes Sussex will increase the Council Tax by the full £12 possible.

Katy Bourne, Sussex Police & Crime Commissioner, is currently consulting residents on whether they are prepared to pay more.  There are three option proposed in the consultatios:

I have been lobbying hard for the best possible funding arrangements for policing, and today’s announcement by the Home Secretary to lift the precept cap is exactly what I have been pushing for.

I welcome the Government’s Provisional Grant Settlement for policing which provides additional money for counter terrorism and national policing priorities, as well as transformational projects.

As part of the consultation process that informs our financial planning, I am currently asking residents if they would be prepared to pay more per household for Sussex Police through an increase in the precept. Their views and the needs of Sussex Police will be taken into consideration early in the New Year when I make my decision.

Although the money paid by central Govenment to local police forces in the main allocation is not going-up, the Home Office is increasing the funding for the counter terrorism by around £50 million to £757 million, a rise of 7%.  £130 million extra will be available in special grants to help forces meet unexpected costs, for example, the money given to Greater Manchester Police after the Manchester Arena attack.  Police forces will also be able to access a £175 million police transformation fund to invest in reform and digitisation projects.

You can take part in the consultation until the 5th January here.

(* The Council Tax cap for the County Council and District Council has been raised from 2% to 3%.  There is no cap on the extra the Town Council can charge.)

The Sussex Police & Crime Commissioner (PCC) has launched a county-wide consultation to ask the public if they would be prepared to pay more for policing in Sussex.

Katy Bourne has opened an online survey via her website to seek residents’ views.  She is asking whether households would be prepared to pay an extra £5 or £10 (for an average Band D property).  This is equivalent to an increase of 3.2% or 6.5%.  This increase would generate an additional £3.04 million or £6.08 million for policing in Sussex Police.

Since taking office in 2012 the Conservative PCC has raised the police’s portion of the bill by £15.49 for an average (Band D) household. 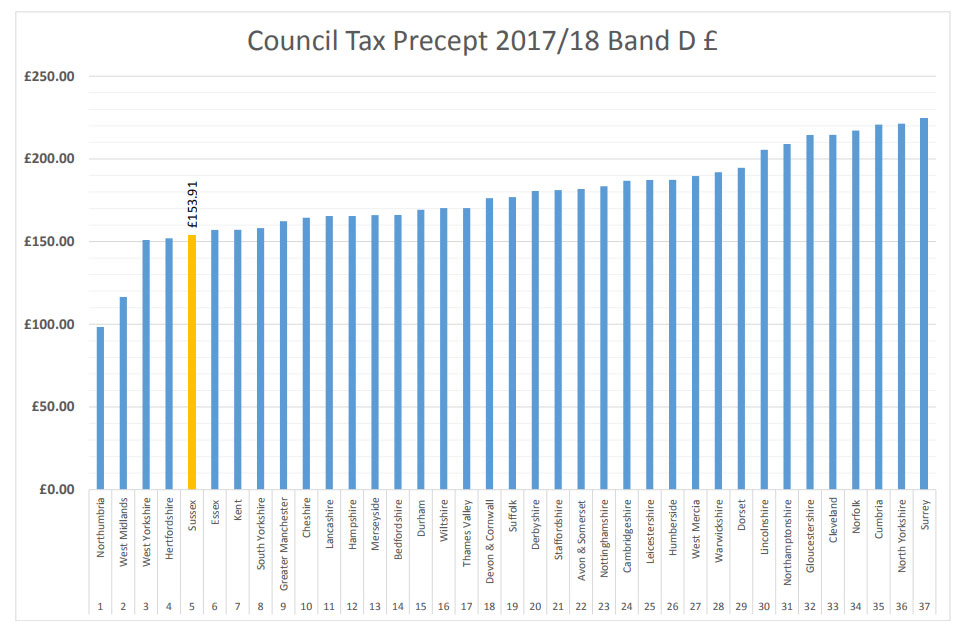 But the PCC points-out that people in Sussex currently pay the fifth lowest amount for policing.  The average is £172 (excludes London – Mayor’s Office for Policing and Crime £206).  Sussex £154, Surrey (the highest) £225 and Northumbria (the lowest) £98. 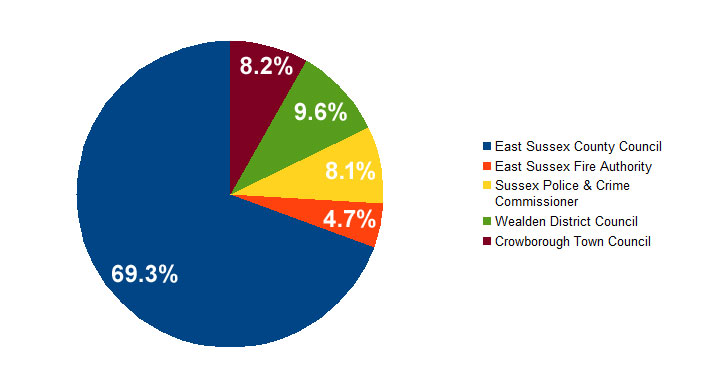 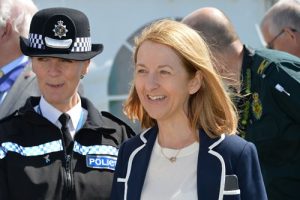 that issues closer to home, such as anti-social behaviour, are affecting local people.

In previous years, the Chief Constable has asked for my help to raise more funds to invest in specific areas of policing, including public protection, community investigation and armed response.  Thanks to the money you’ve already contributed through your council tax, Sussex Police has been able to build its capacity and capabilities in these areas, and others, to deliver a more effective and efficient service to the public.  Now we need your help to sustain this service.

Last year Mrs Bourne carried out her biggest consultation to date: almost 4,500 people responded with nearly 80% supporting an increase in the police precept part of their council tax bill.

Sussex Police has already saved £70 million since 2010 and the Chief Constable’s Local Policing Plan is working towards delivering further savings over the next four years.

The Chief Constable and I are continuing to work together to drive further reform and substantial progress has already been made through collaboration with local and regional partners and through investment in mobile technology.

I want to help Sussex Police explore and identify all opportunities for investment.  That is why I have carried out a review of the amount of money Sussex Police holds in its reserves and released £15m to reduce the impact of reductions in police officer numbers.  I’ve done this because I recognise the scale of the impact that these changes are having on the police and the public, and I remain committed to investing in local policing.

I am also seeking further sources of external funding, including contributions from new building developments that lead to increased demand on local services.  I – and other Police & Crime Commissioners – continue to negotiate with the Government for more funding for policing, as well as asking for the removal of the current cap on the police precept.

The consultation will close on 5th January 2018 and the results will help inform a decision which will be reviewed by the Police & Crime Panel at its meeting in January.