Wealden’s MP Nus Ghani has been presented with an ‘Unsung Hero’ award for her work campaigning on behalf of vulnerable people who struggle to have their voice heard. 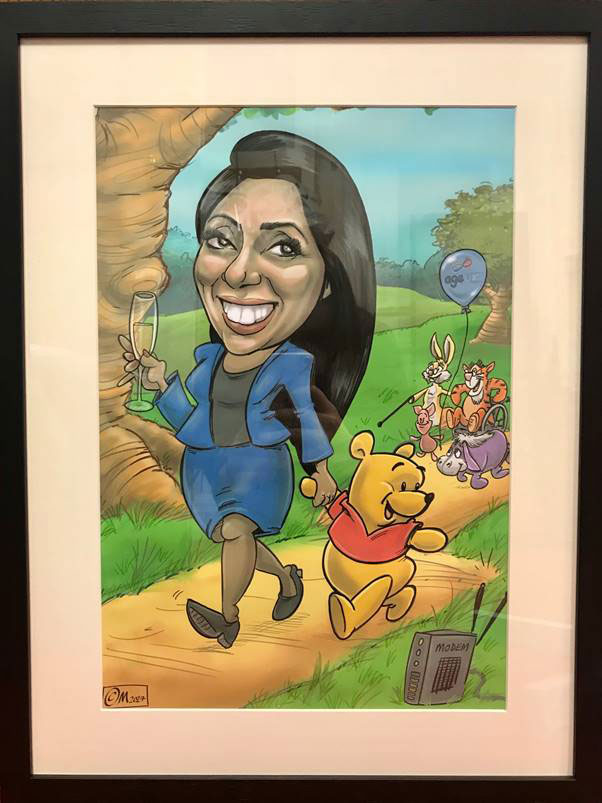 Nus received the award at the GovNet Alternative Parliamentary Awards for MPs and Peers after having been nominated by her Parliamentary colleagues from all political parties.

Nus’s award recognised the national enquiry that Nus chaired with Barnardo’s into harmful sexual behaviour among children and child sexual abuse and grooming and her long running efforts to try to get the International community to reach an agreement on how to prosecute and investigate Daesh.

The award also recognised her Nus’s work on tackling domestic violence in all communities and her campaign to tackle social media platforms on hate crime and extremist content.

She was presented with a caricature also featuring Wealden’s most famous residents.  The cartoon reflects her support of English wines, her work with AgeUK on fraud and elder abuse and her calls for improvements in broadband.

In the presentation speech, Nus was also commended for her dedication and for being an MP who ‘speaks human’.

I was incredibly flattered that my Parliamentary colleagues chose to awardme in this way.  There are many unsung heroes working in Parliament on campaigns that get little coverage in the media but have huge impact on the lives of the most vulnerable people in our constituencies.

One of the privileges of being a Member of Parliament is being able to champion causes and influence policy in areas that some consider too difficult.

The award itself is great fun, taking the form of a cartoon of me in the Ashdown Forest alongside Winnie the Pooh who resides in my constituency, Wealden.  I thank my colleagues for their support and look forward to another year of working on campaigns that have such positive impact. 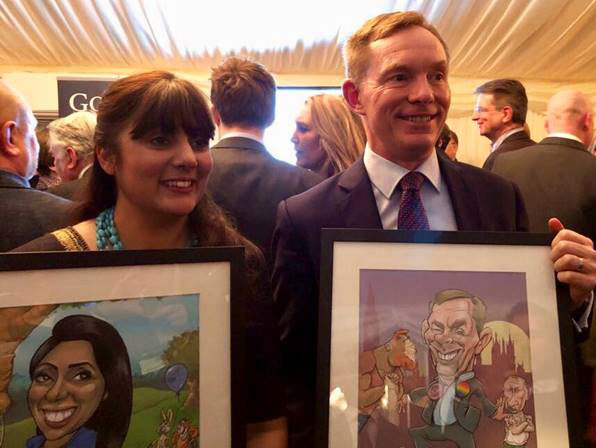