The government has announced new measures to cut the noise allowed from night flights at Heathrow, Gatwick and Stansted. 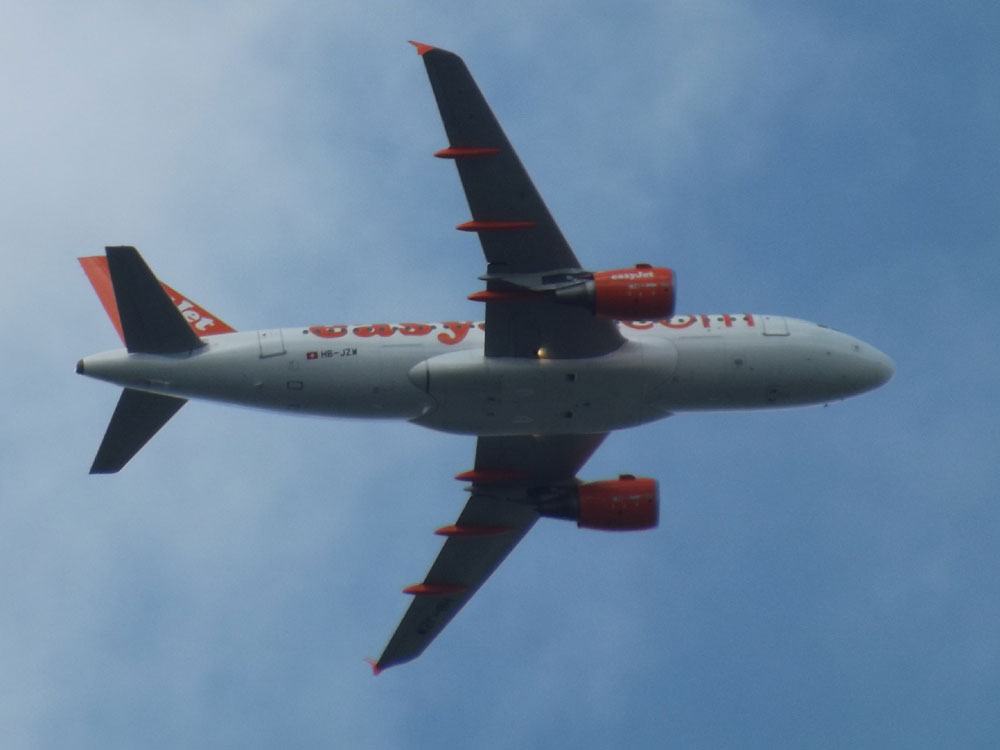 Measures out for public consultation today (12th January) will help encourage the use of quieter aircraft to limit the number of people significantly affected by aircraft noise at night, while maintaining the existing benefits to passengers and the economy of night flights.

Current night flight restrictions at the 3 airports expire in October 2017, and the new rules will last for the next 5 years up to 2022.

Each aircraft is set a quota value between 0 and 16 depending on how loud it is upon take-off and landing.  By reducing the total noise quota allowance, industry will be encouraged to use quieter aircraft.

This government is committed to tackling the issue of aircraft noise, especially flights at night, which can be a blight for people living near airports.

Night flights are, however, important to the economy, creating extra choice for passengers and moving freight, and we need to carefully balance the needs of local communities with the benefits these flights can bring. That’s why we are encouraging the use of quieter aircraft by bringing in tighter noise quotas at the airports and setting strict caps on aircraft movements at night.

The consultation on night flights will run until Tuesday 28th February 2017, after which responses will be reviewed and a final decision will be made.