A consultation is being held to consider whether two charities should merge, to enable four more affordable homes to be provided in Crowborough. 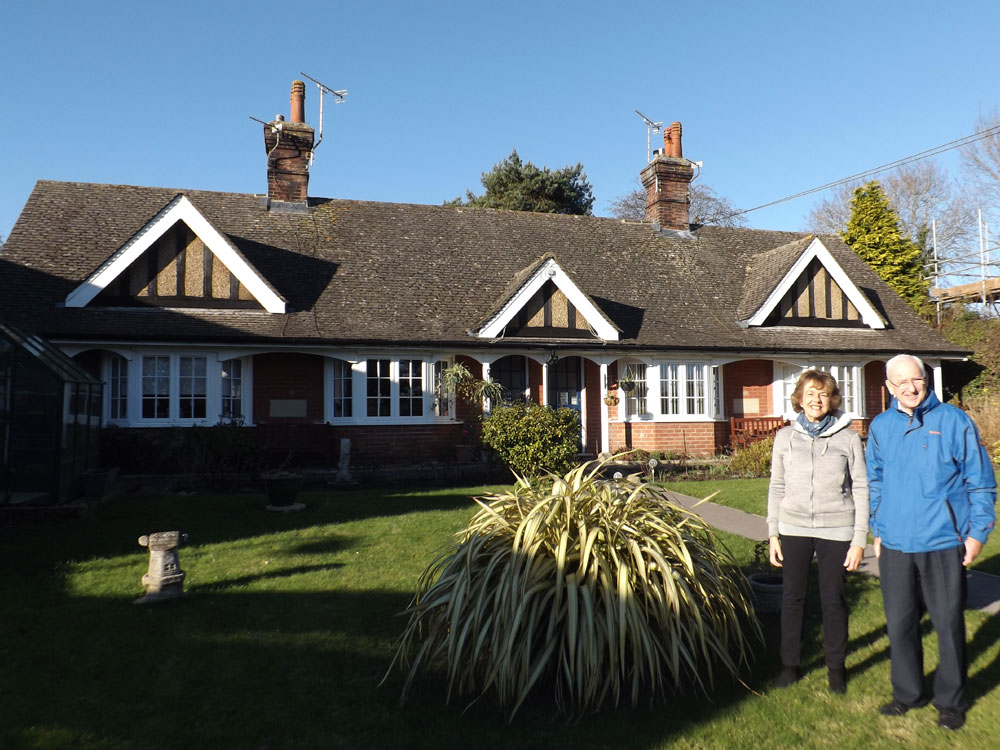 For sometime now the trustees of the Crowborough charities have been looking for a way to provide an additional almshouse for the people of the town and surrounding parishes.  This is now possible with the redevelopment of The Plough & Horses.  Earlier this year, pub proprietor David Newton was granted planning permission to turn the pub into apartments, one of the conditions is that social housing is part of the scheme.  It is intended that the joint almshouse charity will purchase four one-bedroom homes that are being built adjacent to the converted public house.

To fund the property it has become necessary for the two charities to seek a merger under the auspices of the Charity Commission.

The Charity Commission stipulate that the trustees must speak with as many of the local people as possible and while the trustees have spoken to many already we would welcome hearing from residents in the immediate neighbourhood.

The reason we are pooling our resources is to make the building project more financially possible and a safer route to go down.

The building work at The Plough & Horses is expected to begin in March 2017 and be completed by November 2017.  The merged charities will purchase the new apartments once they are constructed.

Almshouses have been in existence to help the poor and needy with accommodation since the Middle Ages and today there are hundreds throughout the country.

The existing almshouses were established many years ago, Mrs de Lannoy in 1874 and Haven Homes in 1905 & 1908, both as a result of extremely generous benefactors; Mrs de Lannoy and Miss Swift, whose aim was to support local ‘mainly females in financial need’ and Haven Homes, poor persons (men and women) of not less than 55 years of age.

Although we don’t specifically have a waiting list we are only too aware that there are worthy people in the community who would benefit from the use of an almshouse – their home.
All the existing almshouse apartments are occupied and are well maintained many having refurbished kitchens and shower rooms.

If you would like to comment, please write to the trustees using the addresses on the Charity Commission’s website: Mrs de Lannoy and The Haven Homes.

Crowborough News, Housing
One comment on “New almshouse to be built at The Plough & Horses”