The Crowborough Players are once again bringing the magic of the Great British Pantomime to the Community Centre for a limited run of 4 shows – Friday 8th to Sunday 10th December. 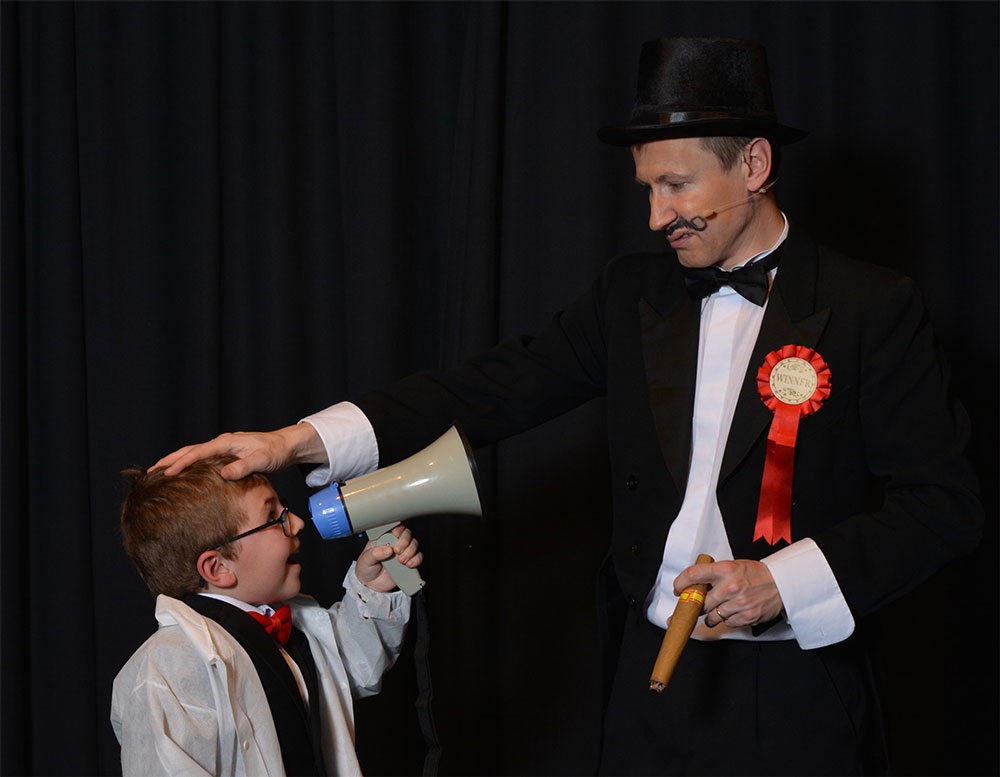 This year’s offering is Jack and the Beanstalk, and it is packed full of the usual panto staples of songs, jokes, dances, a touch of drama, and a double entendre or two!

All the cast and crew are volunteers from the local area – making this a real community effort.  The lead role of principal boy, Jack, is played by Holly Beaumont, opposite the Princess Gabrielle, Alice Wallwork.  The team has been hard at work since the initial script meetings in June, and rehearsals started in September after a set of open auditions which attracted old friends and new.

Jack and the Beanstalk is shaping up to be one of our best pantos ever – guaranteed entertainment for the whole family.  The great thing about a local pantomime is that you get all the fun and enjoyment of a big commercial show, but it’s on your doorstep at a fraction of the cost.  We pride ourselves on putting on a top-rate show and our local cast and crew are second to none.  We’re encouraging anyone who hasn’t been to a panto in a while to give us a go.  There are some great seats still available for the evening performances. 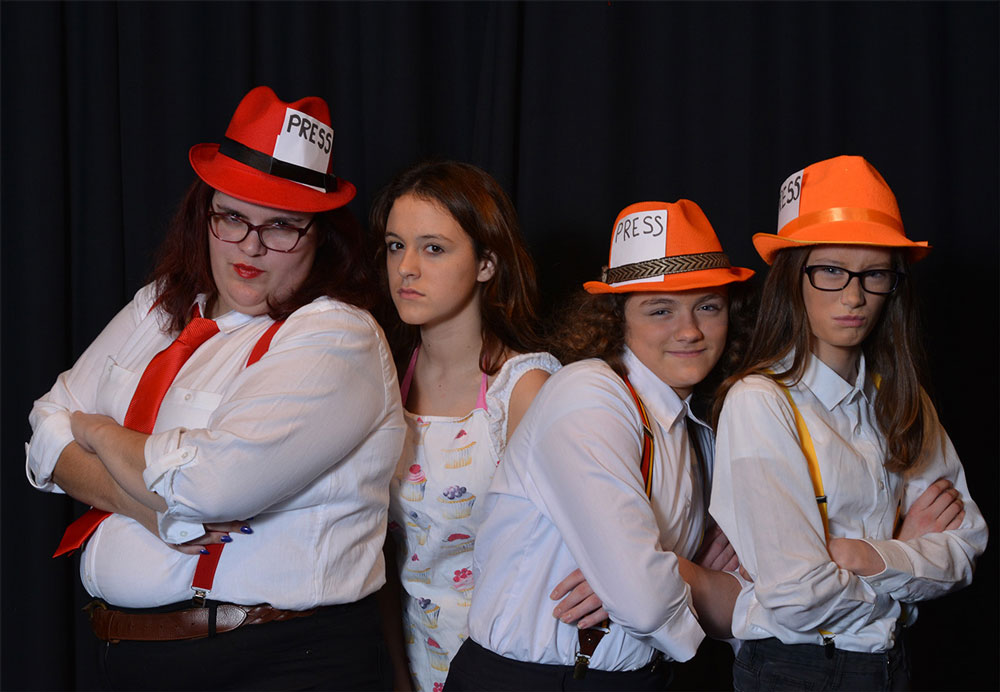 The show times are 7.30pm on Friday 8th and Saturday 9th, and 2pm on Saturday 9th and Sunday 10th December.  Tickets are £9.50 for adults and £8.00 for concessions (children, students, 65+) and there is a licensed bar, open before and after the performance.

Tickets can be bought in person at Guests Shoes on the High Street, online at www.crowboroughpanto.com, or by emailing crowborough.tickets@gmail.com or phoning 01892 300567. 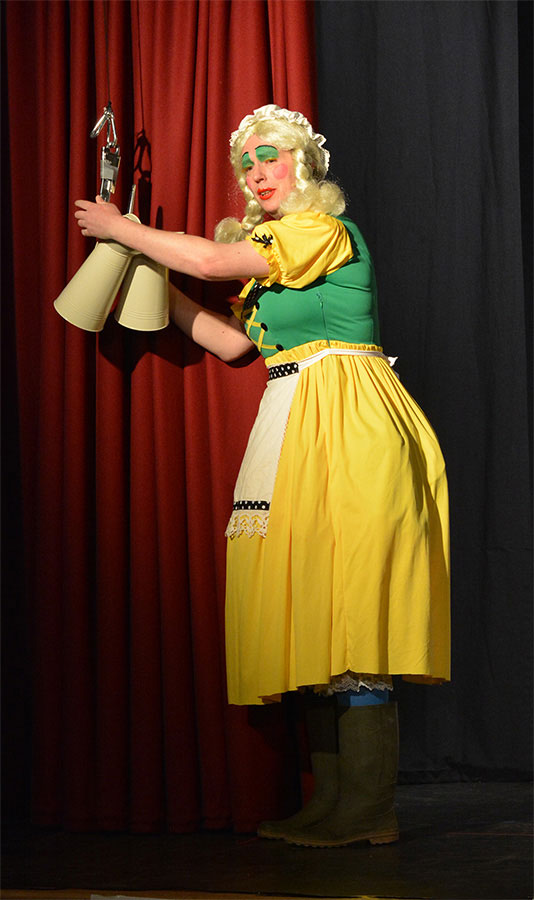