A Government Planning Inspector has given the go-ahead for five detached homes to be built behind McCarthy & Stone on Crowborough Hill. 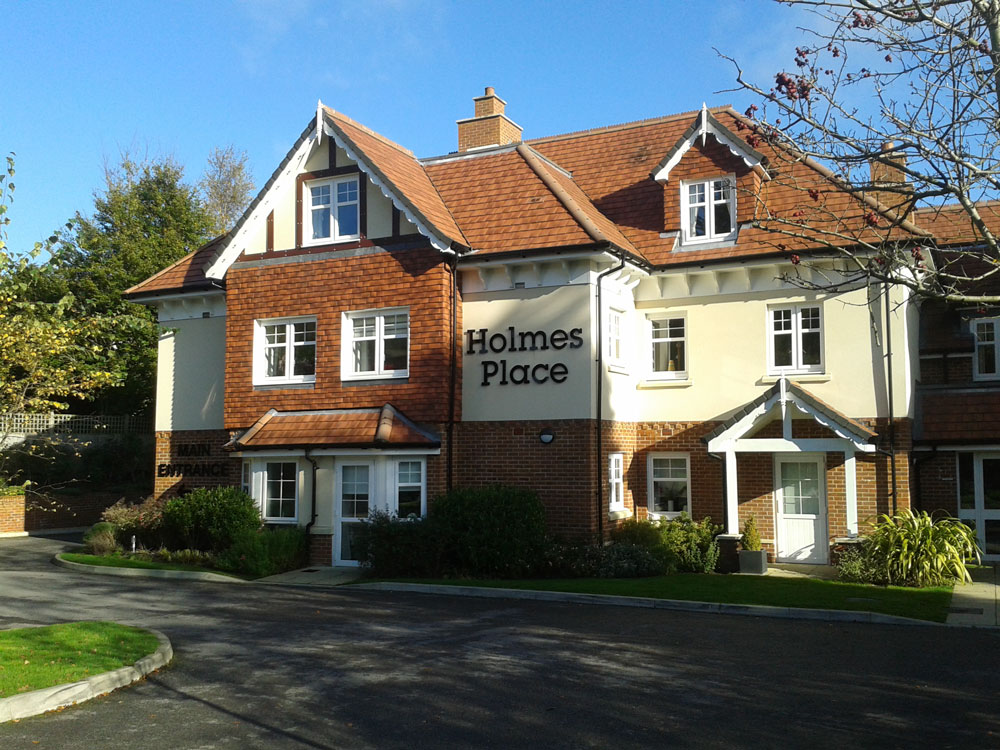 The site was formerly part of the large rear garden of the property called “Burnside” on Mill Drive before it was separated off to provide future land for housing.  The right to access the site through the grounds of the retirement complex was protected when planning permission was granted for Holmes Place.

Councillors on Wealden District Council’s Planning Committee refused to grant planning permission in June 2017 for the detached properties, mainly because of safety concerns about vehicles using the access road.  At the time the planning authority received 77 objections, mostly from residents of Holmes Place.

In considering the appeal, the Government Inspector, Mr Timothy King, noted the fact Wealden District Council could not demonstrate a five-year supply of deliverable housing sites.  Therefore the authority’s housing policies are considered out-to-date and there has to be a presumption in favour of development, unless the adverse effects significantly outweigh the benefits.

In granting permission Mr King concluded the “proposal’s effect on the local highway network would be limited and the safety of road users would not be compromised or harmed as a result.” 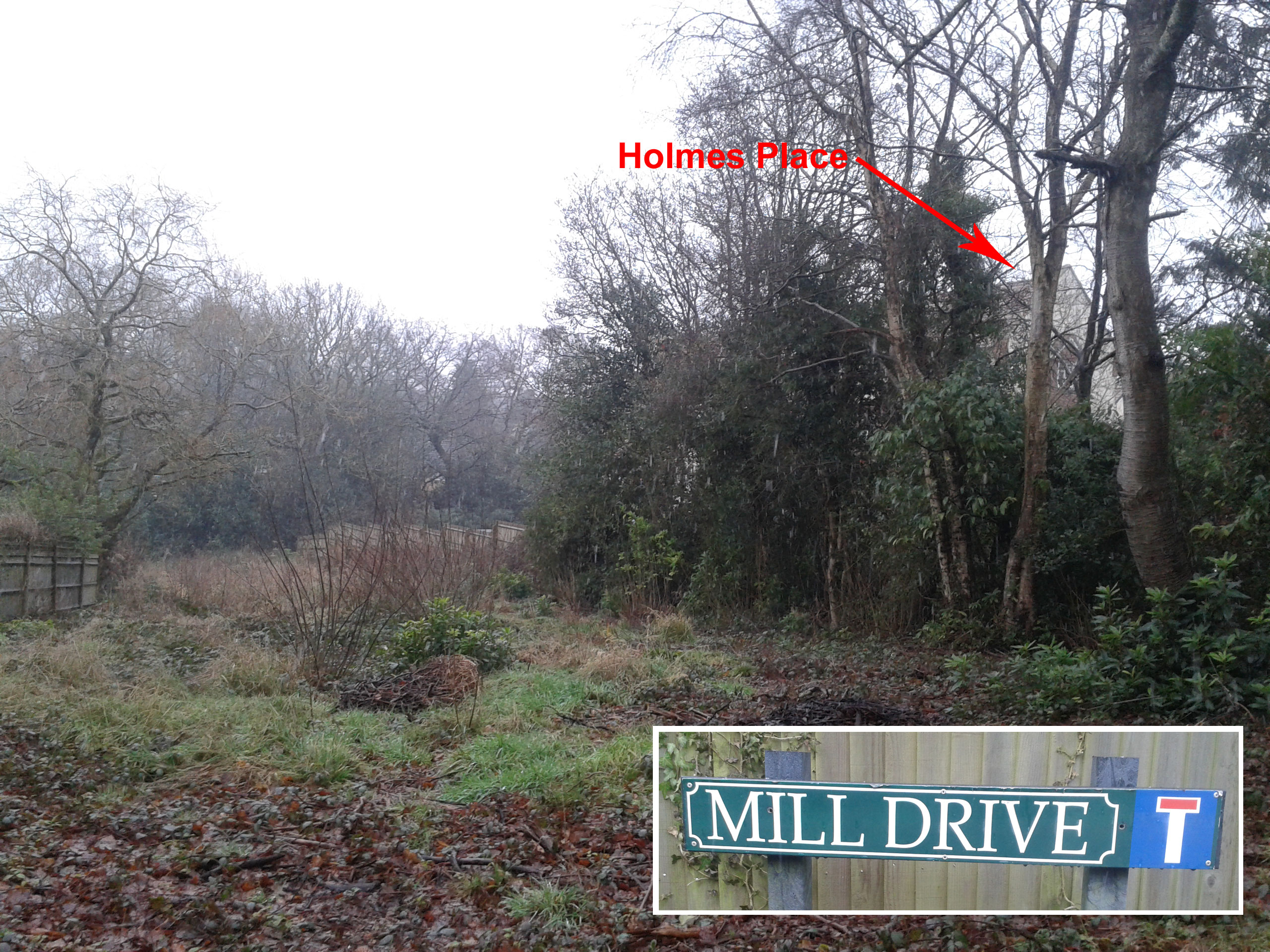