On 10th January a “History Wall” at Henry Fermor School was officially opened by the Mayor of Crowborough, Cllr Greg Rose.

Sir Henry Fermor (1667-1734) left money in his will for a trust ‘The Fermor Dole’, to build a school to ensure that the children of Crowborough would be educated for generations to come.  Ten years after his death his wishes became a reality when the original school building was set up in what is now the vicarage next to All Saints Church.

A team of volunteers have worked to put together a display to illustrate the 274 year history of the school.  Underneath is a timeline showing the context of world and local events, such as the publication of the first Winnie-the-Pooh book in 1926. 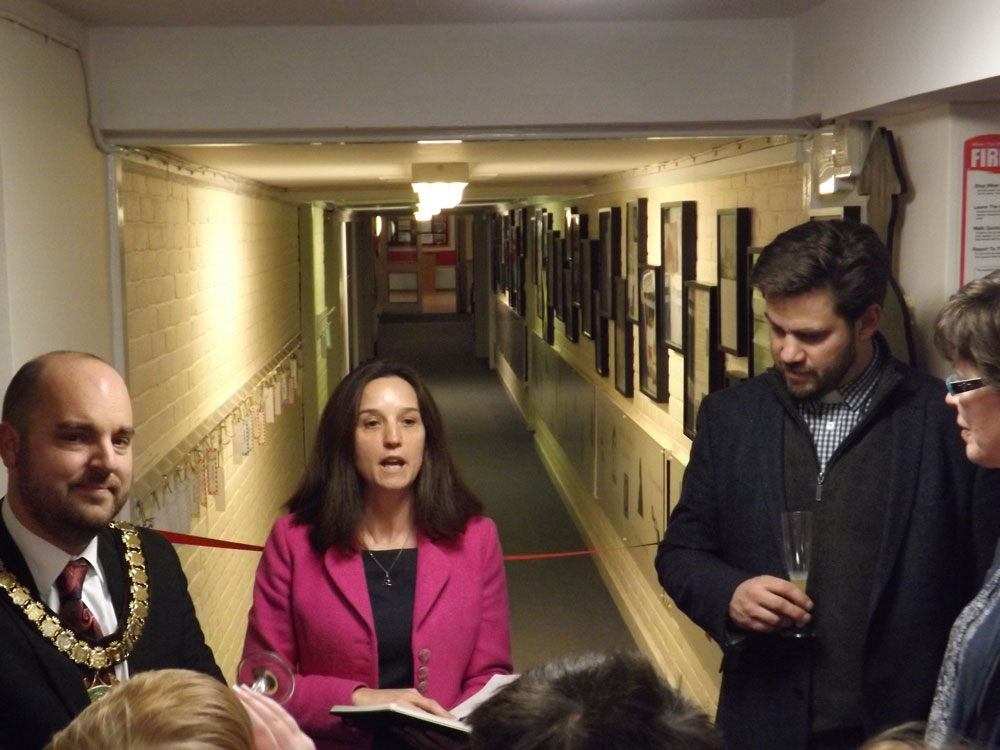 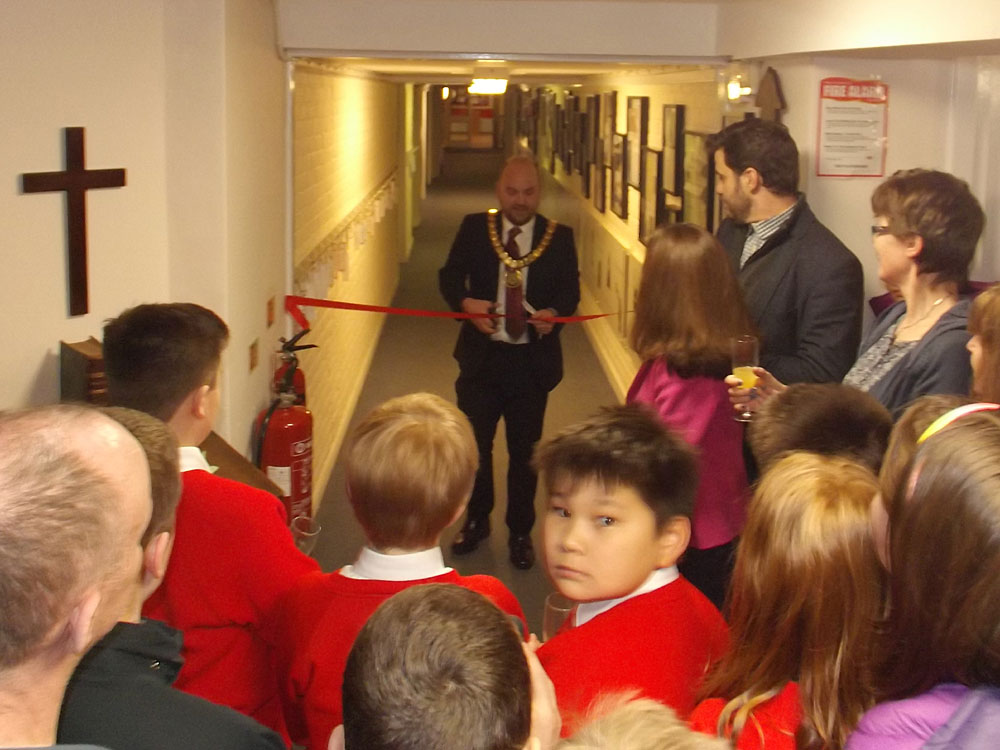 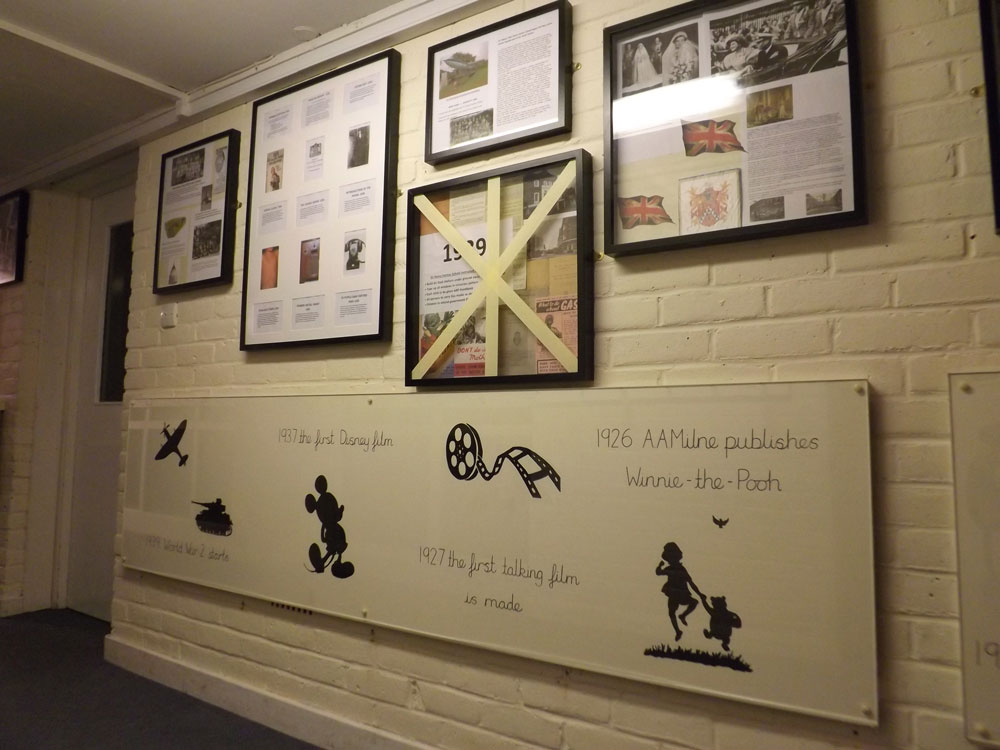 Section of the “History Wall” 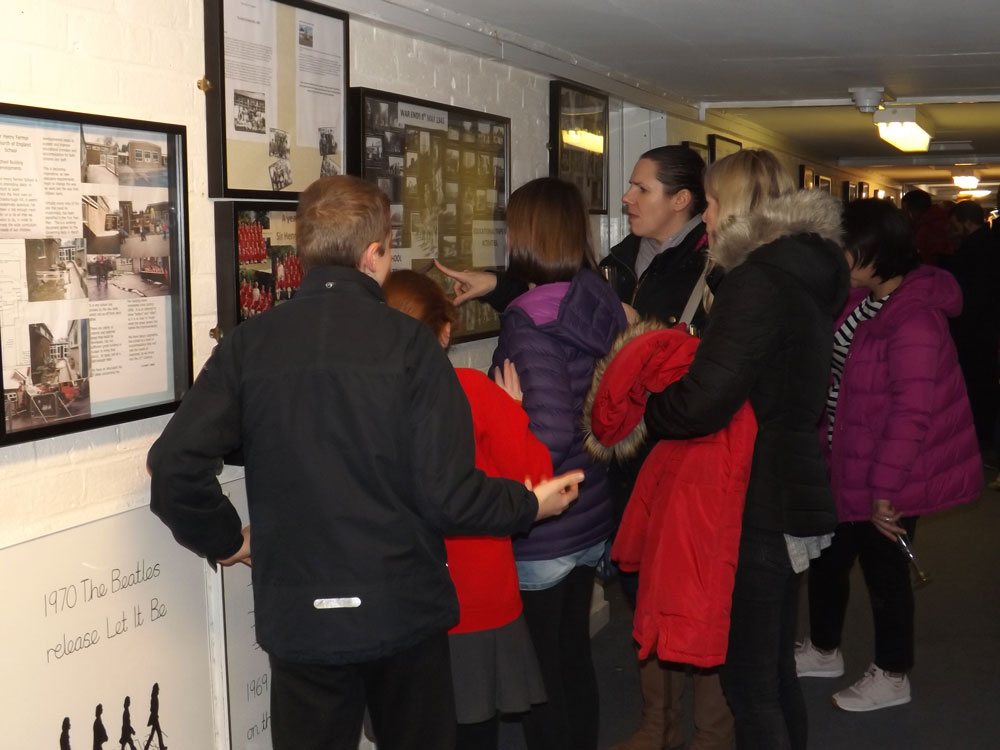 A group looking at the section relating to the 1960s 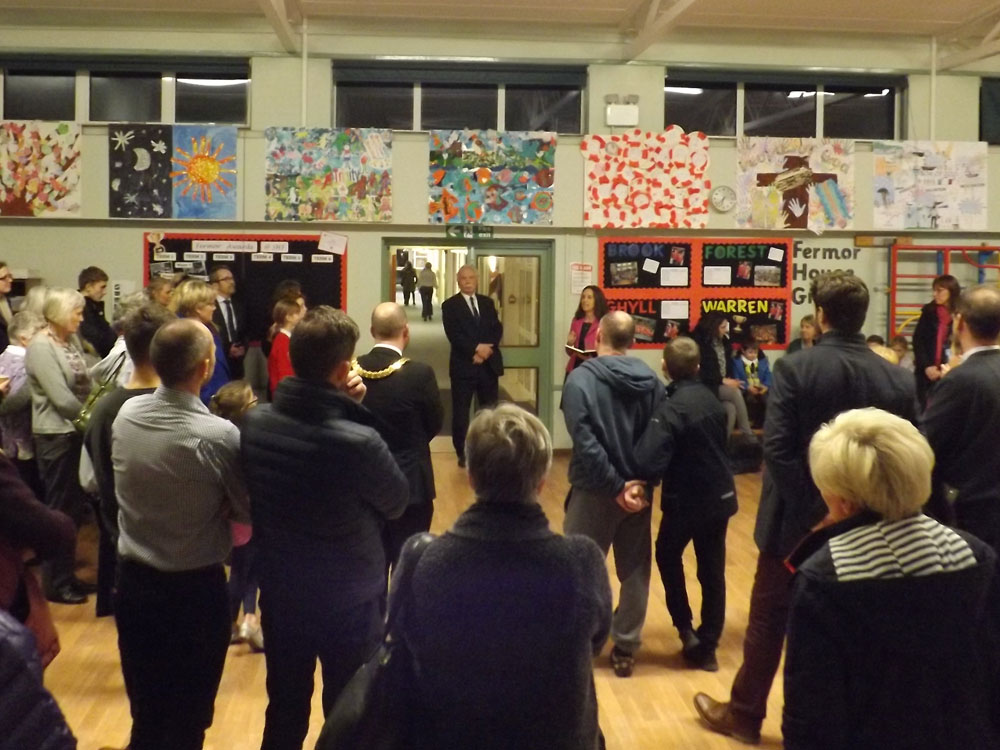 Speech by the headteacher Mrs Strand in the school hall 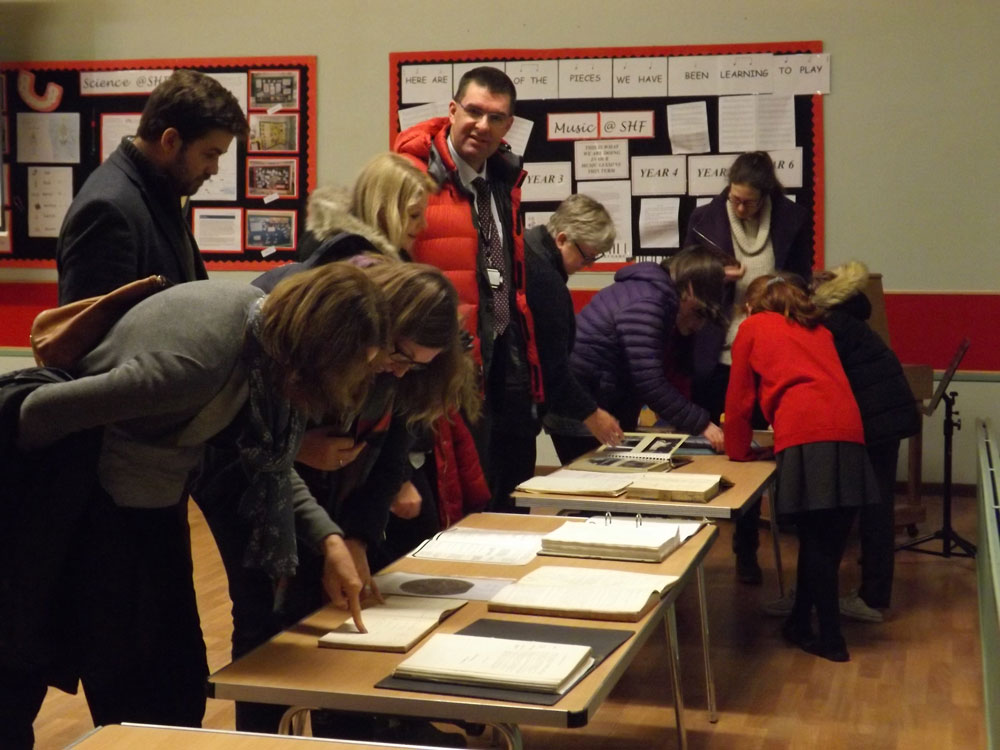 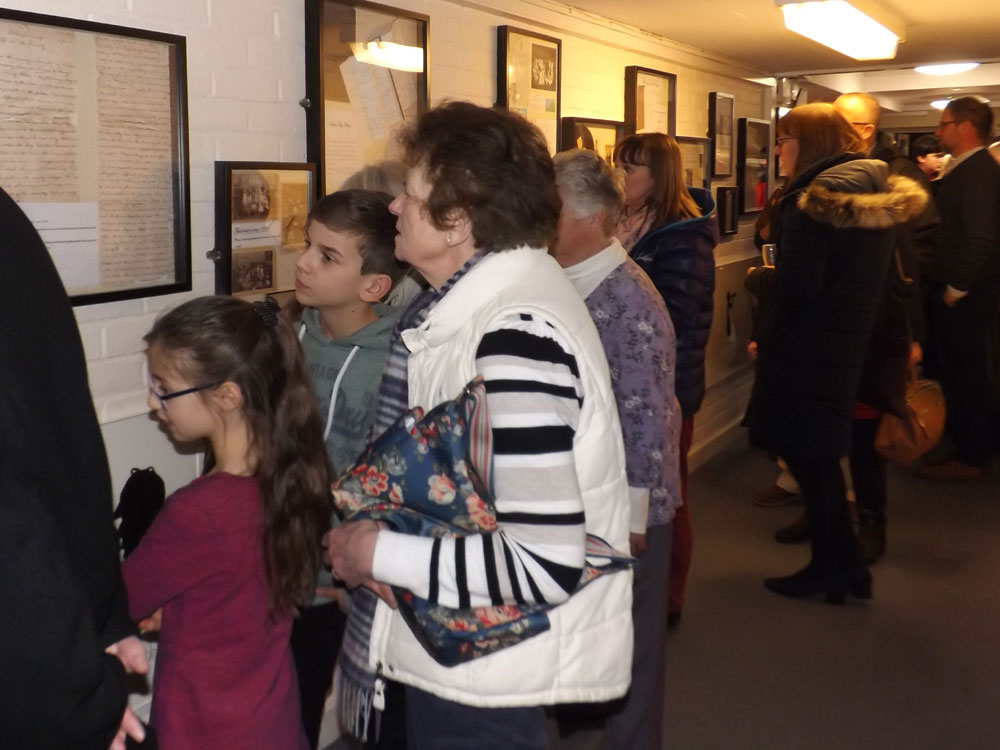 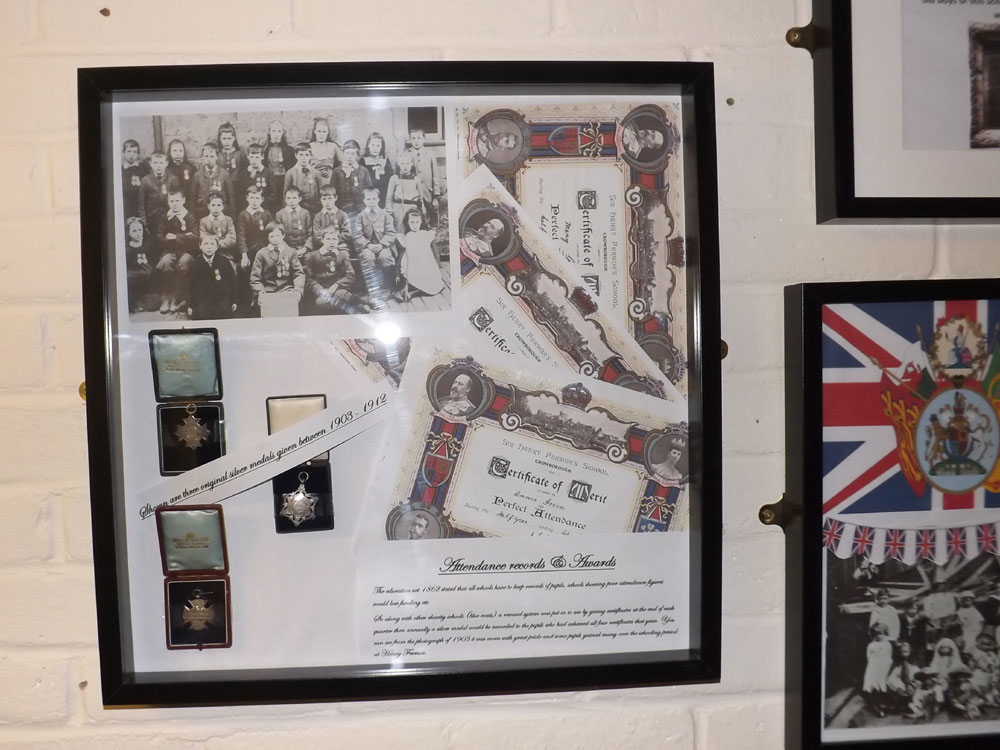 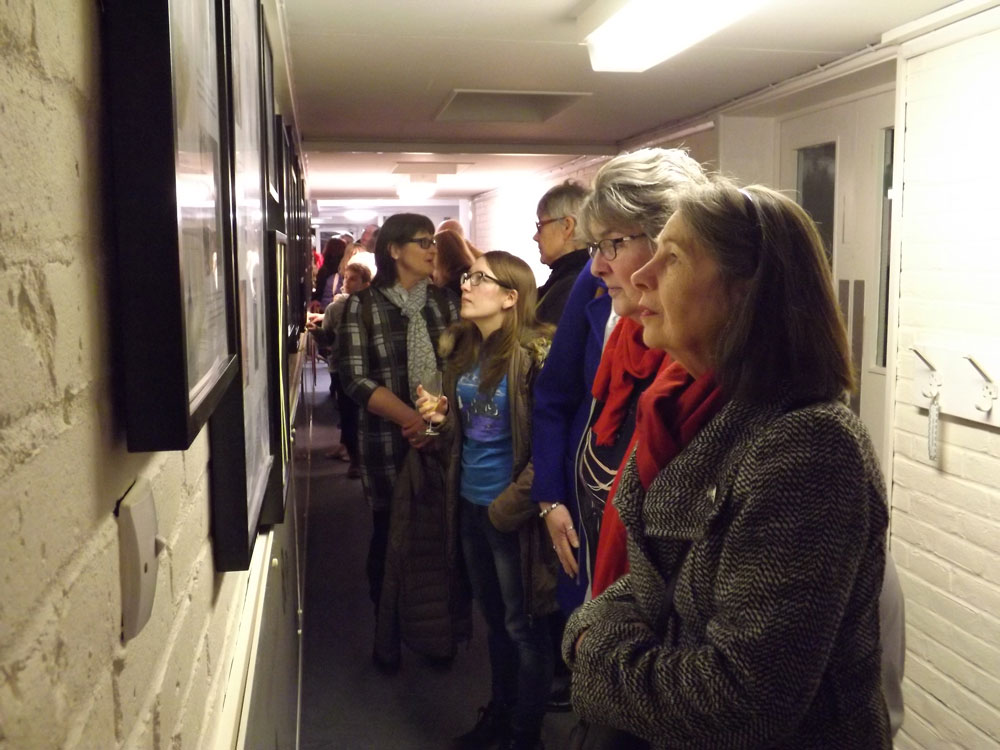 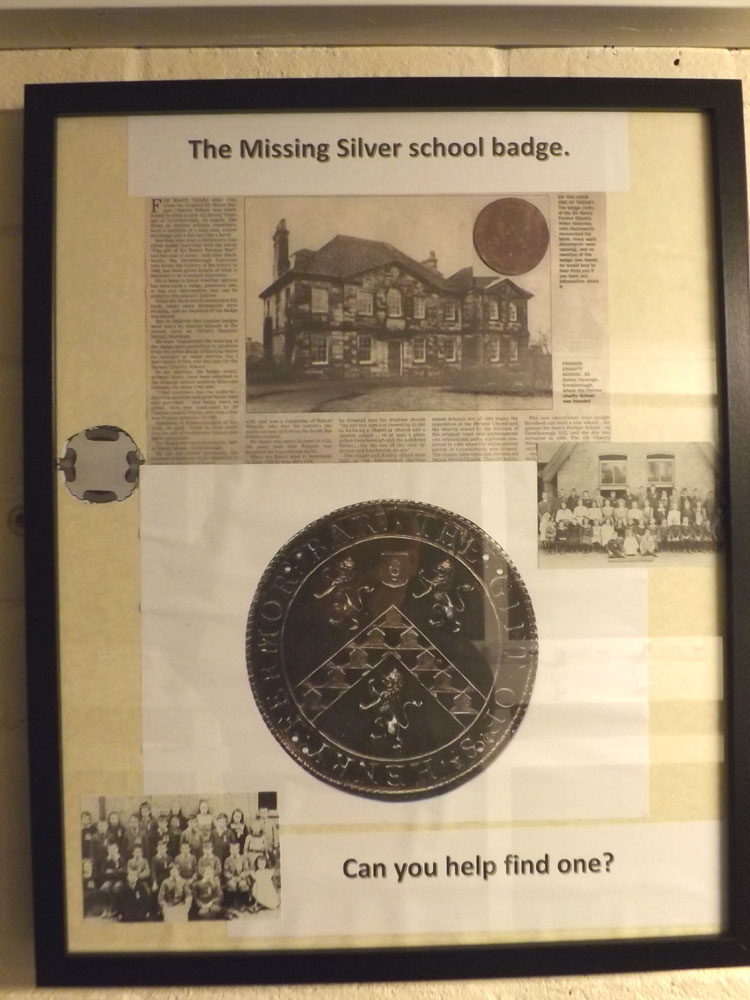 The Story of the Missing School Badge 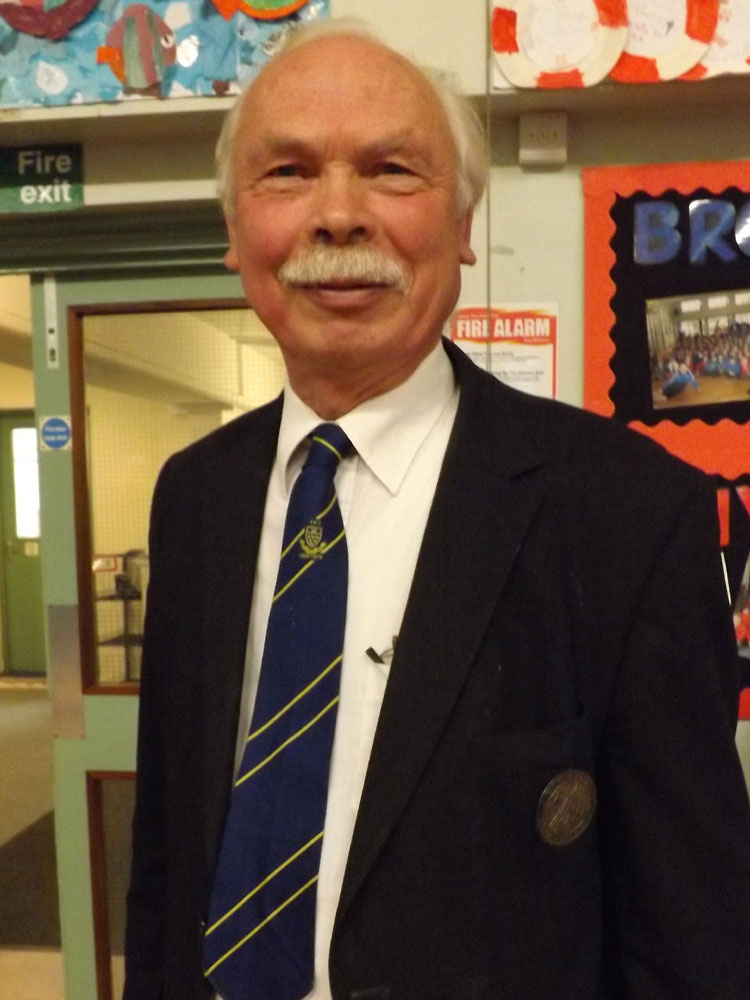 Former pupil, Philip Fermor (not thought to be related to Sir Henry Fermor) wearing one of the school badges from the mid-18th century 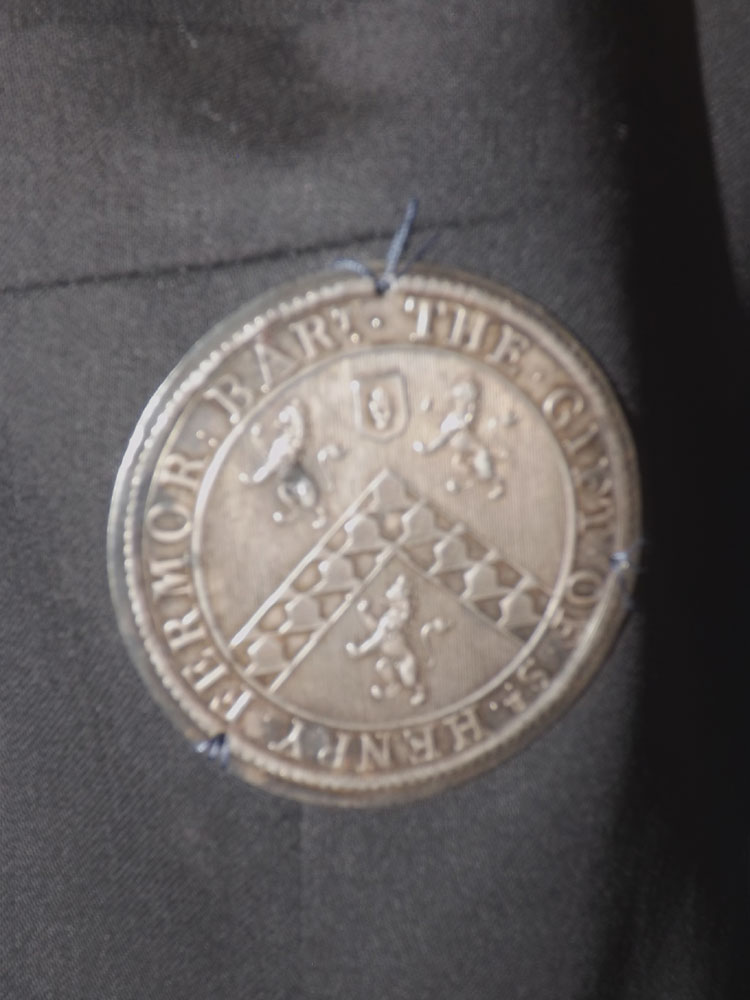