Around a hundred young people have been tested for heart abnormalities, thanks to the fundraising efforts of the family and friends of Ryan Terry, a former Beacon Academy student who tragically died from an undiagnosed heart condition in 2014, aged 32. 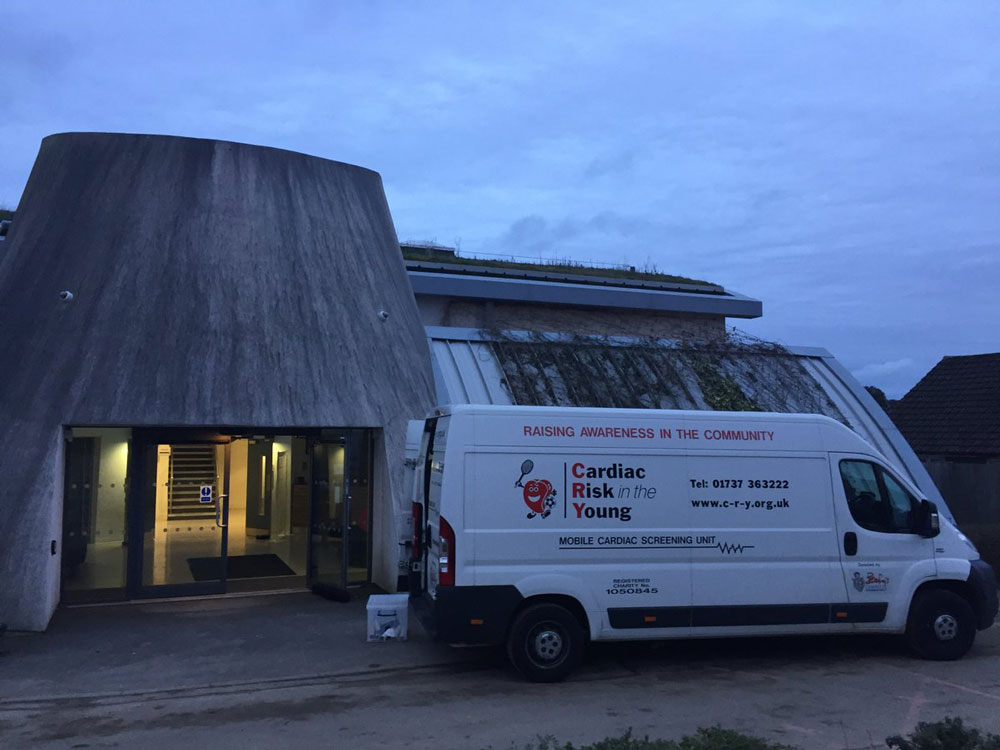 The free cardiac screening event, for people aged 14-35, took place at Beacon Academy on Saturday 12th January.  Supported by Crowborough Beacon Golf Club, the event was organised by the Ryan Terry Memorial Fund and Cardiac Risk in the Young (CRY), a charity working to raise awareness and to reduce the frequency of sudden cardiac death.

We’d like to thank the Crowborough Beacon Golf Club for their generosity and Beacon Academy for so readily agreeing to host the screening.  We are proud to be making an impact on the lives of young people in Crowborough and playing a part in helping to prevent other families from experiencing the same devastating grief as we have.

Research by Cardiac Risk in the Young has shown that every week in the UK, at least twelve apparently fit young people (aged under 35) die of undiagnosed heart conditions.  Since its formation in 1995, CRY has been working to reduce the frequency of young sudden cardiac death through its screening programme, testing 17,000 young people every year by going out to schools, clubs and into communities.  It supports young people diagnosed with potentially life-threatening cardiac conditions and offers bereavement support to families affected.

Screening by CRY of 100 young people at Beacon School last Sunday. Showing from left to right: Roger Benison Crowborough Golf Captain 2016, Christine Terry, mother of Ryan whose memory it was in, and Sean Nolan, current Captain of the Club. pic.twitter.com/kpKZnJYt4o

During the course of the event, 100 young people were screened by appointment and fortunately, all left cheerfully with their worries 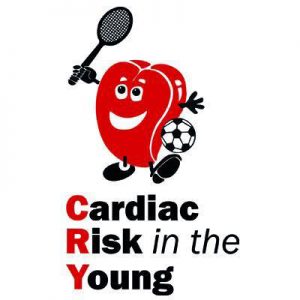 dispelled.  The process was for each candidate to be weighed and measured, before an electrocardiogram (ECG) was performed, and the results were discussed with a doctor.  In the event of a concern about the reading, an echocardiogram was carried out, and the doctor was consulted.  If there were any further concerns a referral to secondary care would follow.

During the day, families generously donated nearly £200 to sponsor Janet Sharples who is running the London Landmarks Half Marathon on 24nd March wearing a CRY shirt.  CRY would like to thank those who sponsored Janet, and wish her good luck for the event.

To find out more about the importance of cardiac screening and CRY’s other work, please visit www.c-r-y.org.uk.