The day started with a special Mass at the Catholic Church on Chapel Green, following by entertainment from the pupils to reflect the fashion and music from the 1960s.  There was also a display of photographs and memorabilia provided by former students and staff. 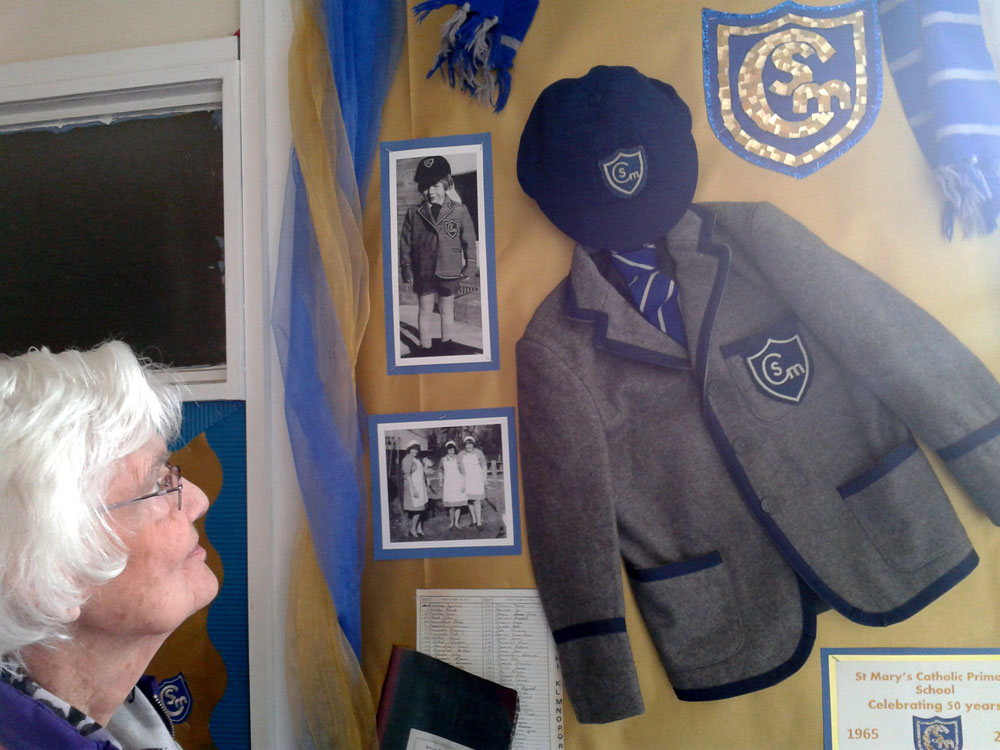 Pat Mepham looking at the old uniform and other memorabilia. Pat’s son and daughter attended the school in the 1970s.

The children’s performances started with a ribbon gymnastics display from the Gym Club.  They were followed by the young children from Reception and Years 1 & 2 classes, singing their version of Downtown by Petula Clark.   Students from Key Stage 2 wore clothes reflecting the fashions of the decade and danced to a medley of music, including songs from Manfred Mann, Helen Shapiro and Elvis.  Year 5 performed ‘I Got You Babe’ by Sonny & Cher in sign language.

The celebration was a great way to thank the people involved in the school community.  Of course many still live in the local area.  These people shaped our future.  The School is only as good as the work that has been put into St Mary’s over the years.

Many parents and even grandparents at the event had also attended St Mary’s, and they enjoyed reminiscing with others about their memories from going to school when they were little.

Mrs Jean Frank who was a teacher from 1973 to 1999 was looking at old photos of herself and colleagues on the display board.  She told CrowboroughLife that her daughter and grandaugher were now working at the school – Deputy Head Mrs Judith Botterman and Miss Rebecca Botterman – making three generations of teachers.

On display was a mosaic, which will be positioned outside the main entrance.

The celebration concluded with a buffet lunch. 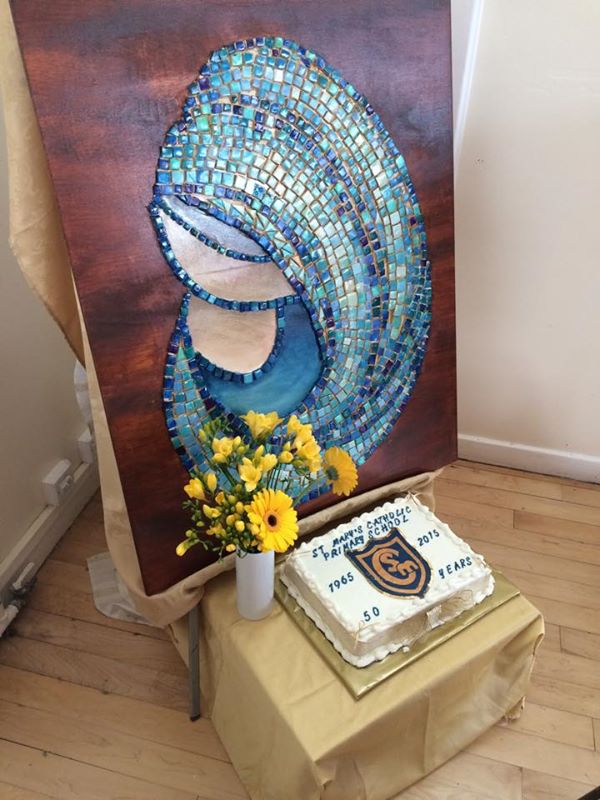 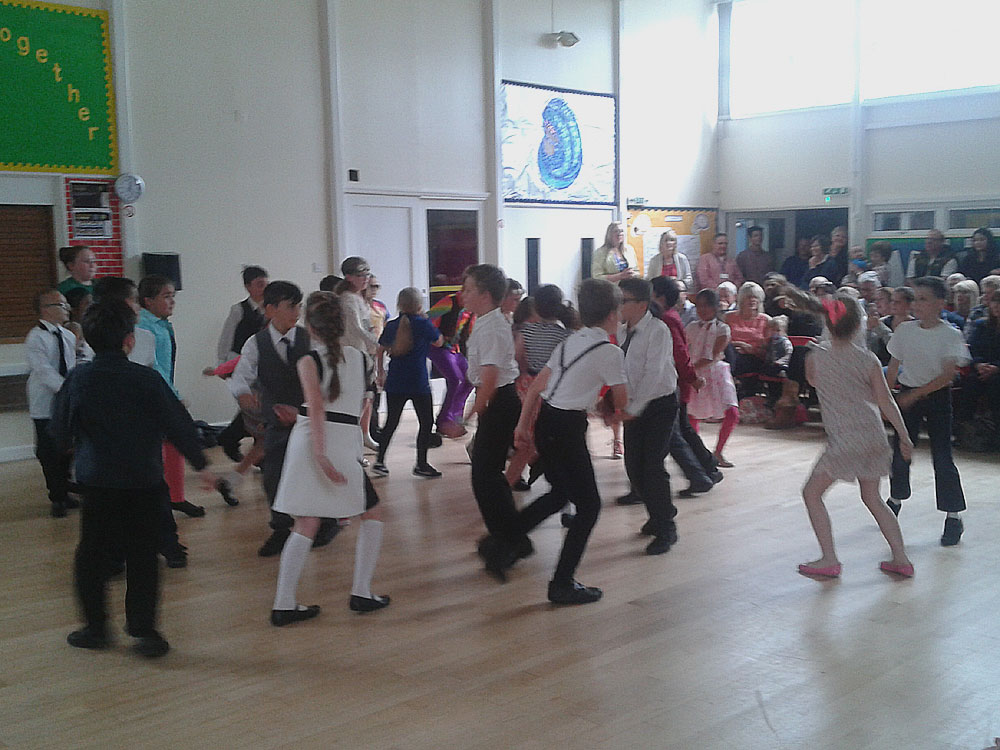 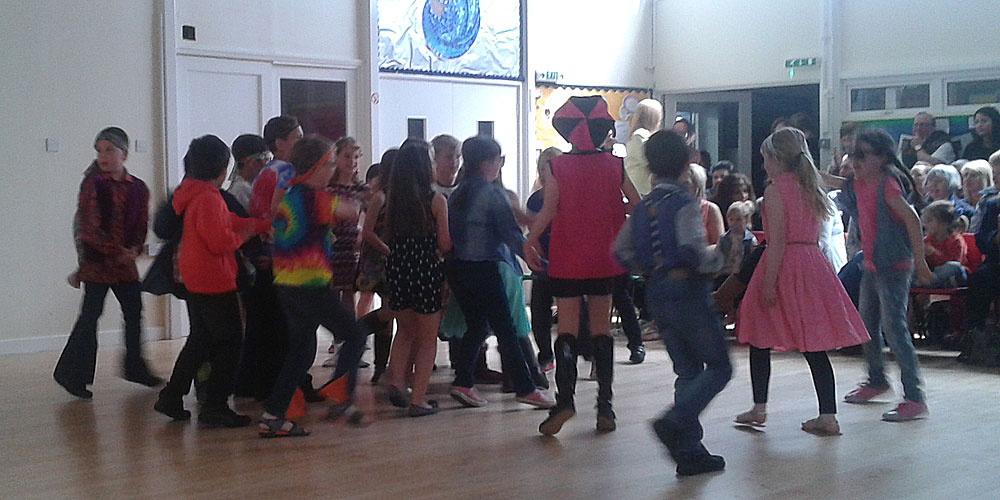 Year 3: Walking back to Happiness 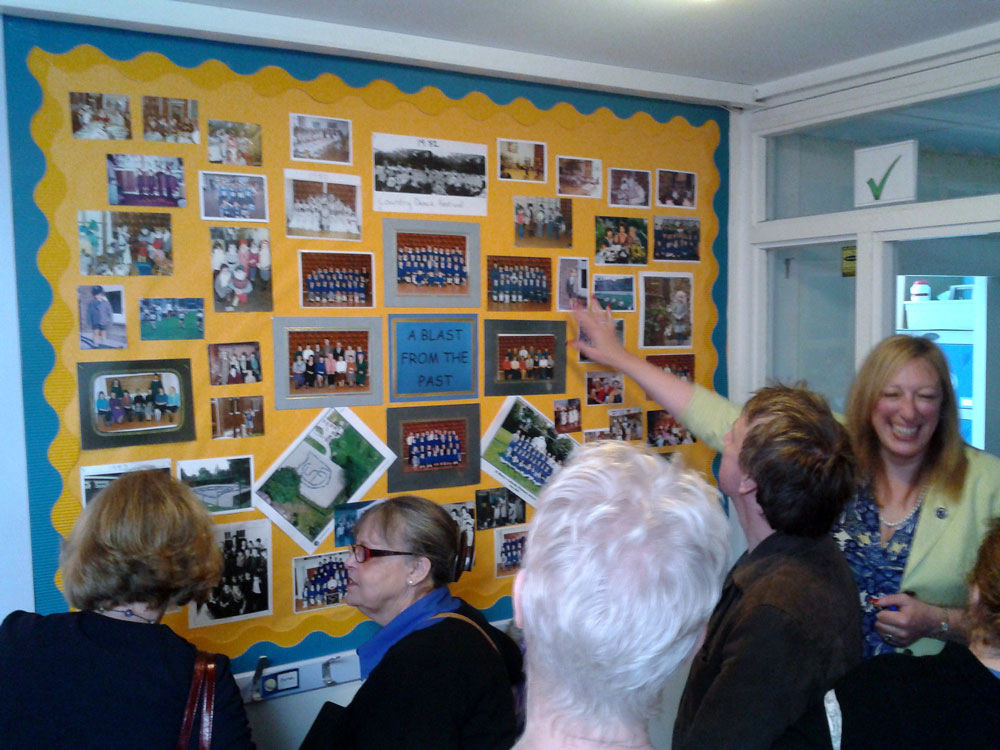 A Blast from the Past, Headteacher Mrs Maria Cowler looking at the old photos 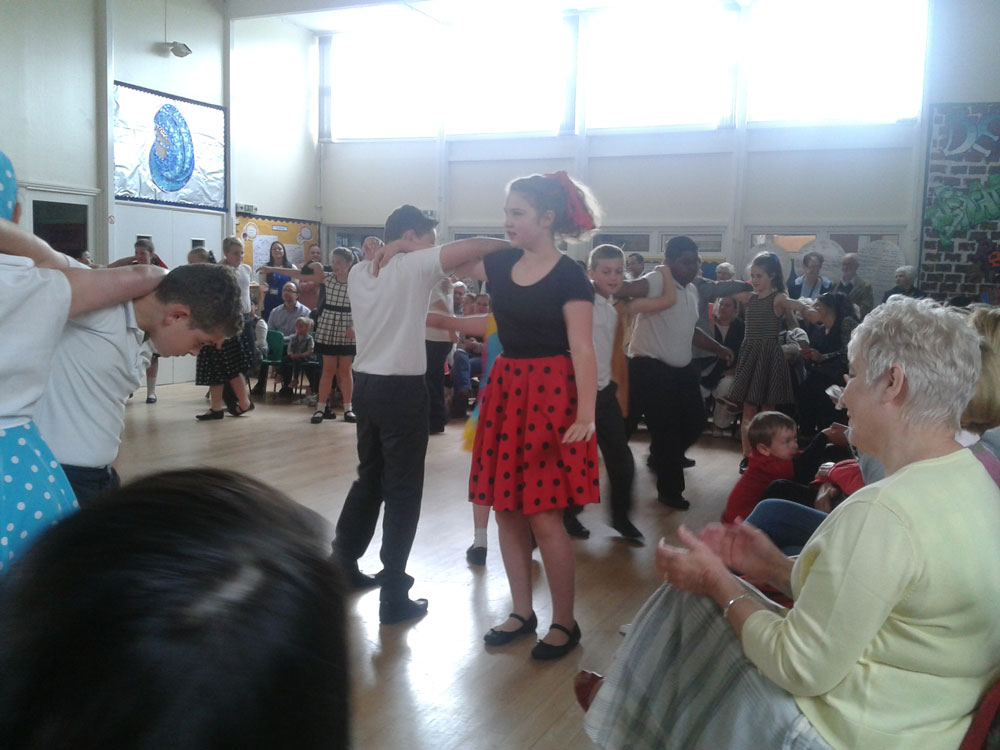