The following applications from the Community Dividend have been approved:

Community projects in Crowborough are set to benefit from just under £10,000 following the bin chaos last year, when collection of the rubbish in Wealden was outsourced to Keir.

The Crowborough film society and a project to mark the 100th anniversary of WWI are just two of the suggestions for good causes, which have already been suggested to receive some of the cash.

In January, Keir agreed to give Wealden District Council a one-off payment of £110,000 which can be spent on community projects.

I am pleased that the agreement with Kier will give a welcome boost to smaller projects at parish or neighbourhood level.  I was keen that the funding we negotiated with Kier would be used to benefit the community and this is an innovative way of achieving that aim.

Each of Wealden’s 55 District Councillors have been allocated a sum of money, and the eight Councillors representing the wards in Crowborough have agreed to “pool” their shares.

The Community Dividend as it is formally called, is now open to receive applications. 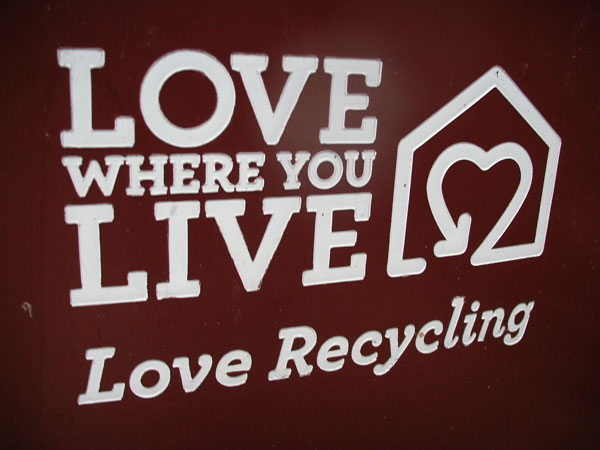 In January, Wealden District Council’s cabinet agreed some rules for how Councillors can spend the money, to ensure there was a “robust and transparent” framework in place.

Councillors are encouraged to seek out appropriate schemes rather than inviting general applications, as it is felt this may result in some organisations being disappointed.

Councillors are responsible for identifying specific projects in their wards, by using their contacts and by consulting with parish and town councils.  The guidance notes say this “will underpin the work they are already doing as community leaders within the wider District.”

Councillor David Larkin, who represents Crowborough East, and lives in Laughton, told CrowboroughLife he’s coordinating the scheme for the Councillors in Crowborough:

He told CrowboroughLife the specific project ideas that arose out of that consultation were:

In addition, after the meeting Councillor Larkin says he’s received a suggestion from the Alderbrook Community Association for a wooden/tree play sculpture to be created from a recycled fallen tree.

For more information about the Community Dividend scheme click here.

Crowborough News
2 comments on “From Trash to Cash”