Update (July 2017): In view of the objections made and the decision by the Planning Inspectorate to hold a Public Inquiry, the Golf Club has decided to withdraw the request for the footpath diversions. 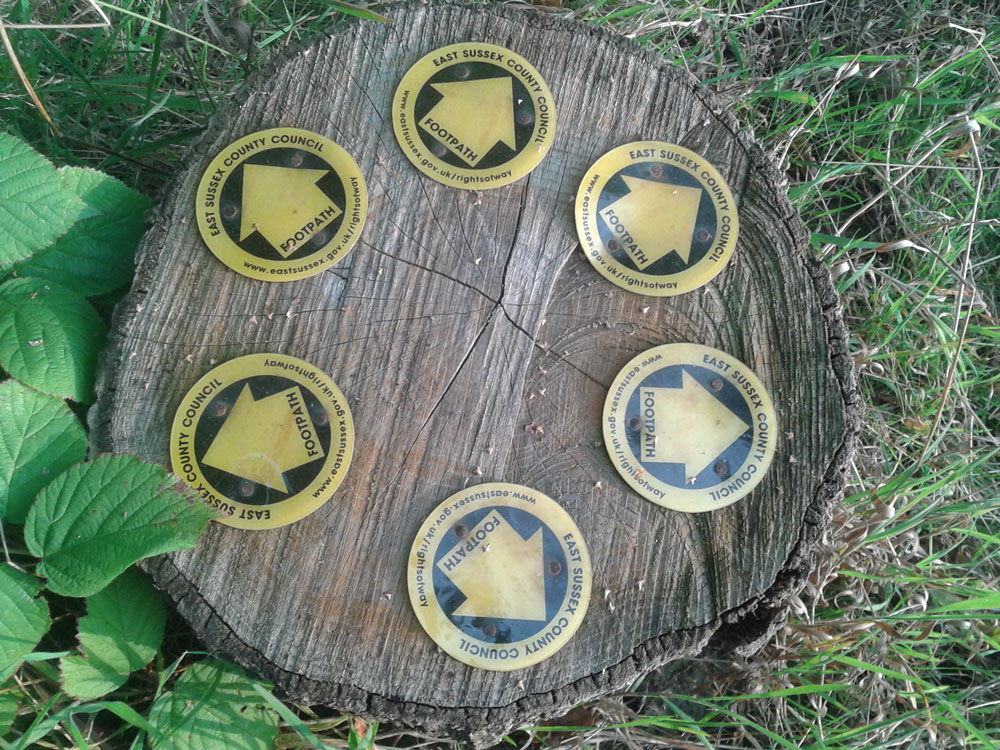 The Golf Club would like the rights of way changed to reduce the risk of accidents to walkers crossing golfing areas.  They say the diversion to bridleway 43 would allow horse riders easier access to Sweethaws Lane.  And the diversion to footpath 36 would take the public close to the Canadian War Memorial to the left of the fourth fairway.

The diversion is being assessed under section 119 of the Highways Act 1980 and Wealden District Council need to consider whether the revised routes are less convenient and the what effect the changes would have on the public’s enjoyment of the paths.

As part of the initial consultation, the Council’s Countryside Officer has already asked walking groups such as the Ramblers, East Sussex County Council and the utility companies for their opinion.

Crowborough Town Council was granted an extension to the deadline in order that the matter could be place on the Agenda for Full Council last week (16th September).  The meeting was attended by members of local walking groups and a representative of Crowborough Beacon Golf Club (CBGC).  After lively exchanges of views, Crowborough Town Council decided to ask Wealden whether it could have more time to consider the proposals.  Town Councillors also requested a site visit be arranged to access suitability of the diversion routes.

Wealden District Council say further consultation is likely, and if a formal diversion order is made, then this will be subject to a 28 day public consultation.  If in the meantime you have any comment to make about the application, get in touch with your District Councillor.

In recent years the public’s rights of access to Crowborough Common has been a contentious issue.  On their website Crowborough Common User Group argue the route of the footpaths are in some way a red-herring, as the public have a right to “walk freely over the entirety of the common”.  This matter strongly disputed by Crowborough Beacon Golf Club as legal owners of the Common, and they have set-up their own website to inform the public. 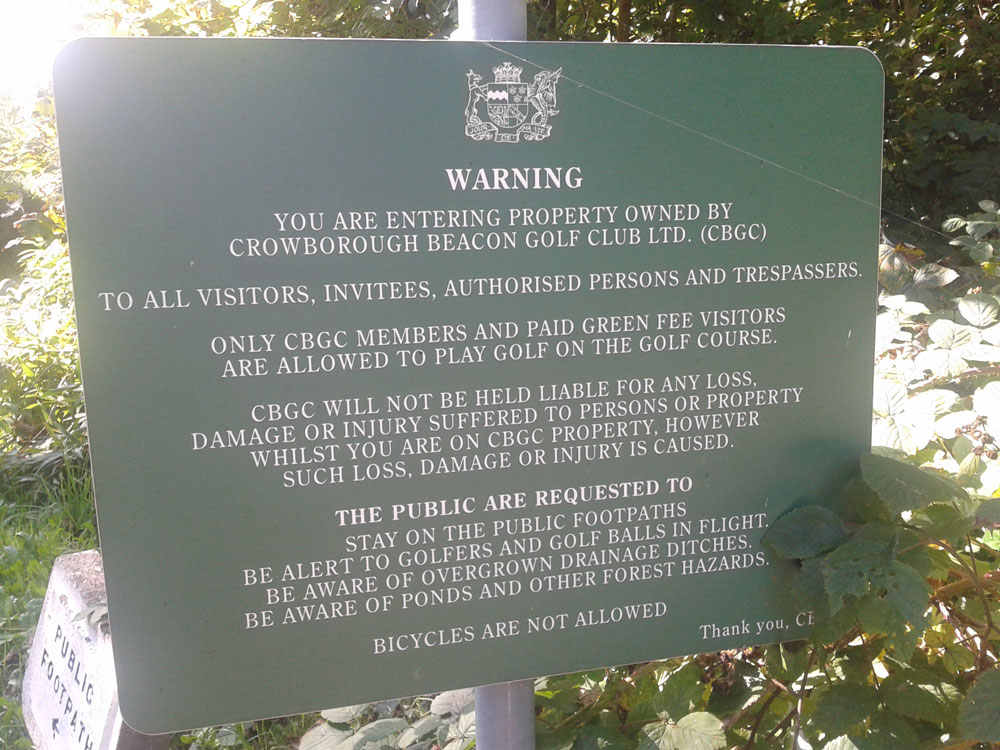 The definitive guide to rights of access is Part 1 of the Countryside and Rights of Way (CROW) Act 2000.  However Crowborough Common is not currently registered because at the time Natural England surveyed East Sussex, the County Council did not have records as they were destroyed in a fire in 1993.  The documents have now been reconstituted, but Natural England will not update the conclusive map until 2019.

Last February, the Golf Club revoked a deed signed in 1936 governing the public rights of access to the Common for “air and exercise”.  They have displayed posters on the golf course which have been vandalised. 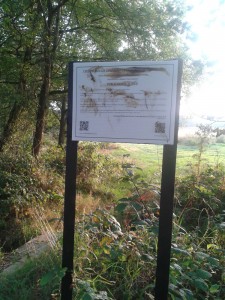 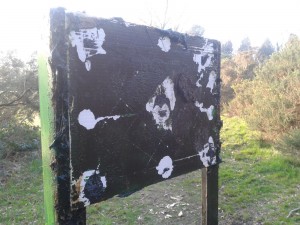 Until the next official review of the “right to roam” by Natural England, the matter will be subject to interpretation of older legal documents, such as the transfer of the title deed when the land was purchased from the Earl De La Warr in 1906.