East Sussex Fire and Rescue Service were called at about 4.30pm today (Thursday 9th April) about a fire near the Box car park. 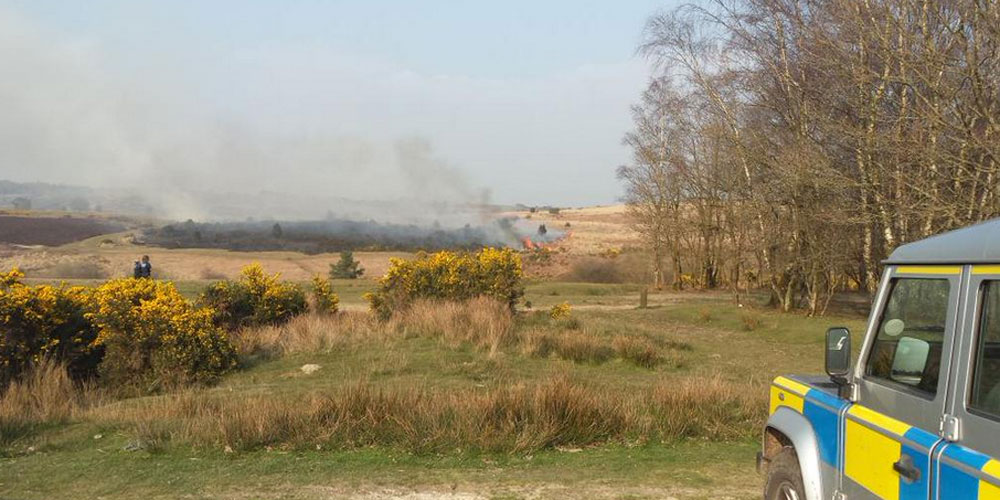 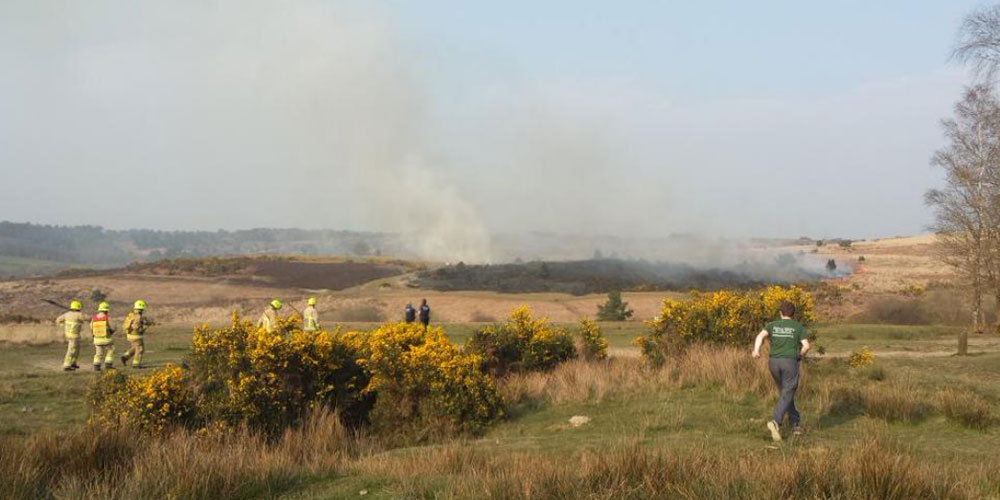 Initial reports said an area of around 100 metres by 150 metres was alight.

Five fire engines and a number of other service vehicles were at the scene.

One fire engine and a Land Rover from Crowborough; one fire engine, the water carrier and dual purpose truck from Uckfield; Land Rovers from Heathfield, The Ridge in Hastings and from East Grinstead, and fire engines from Forest Row, Hailsham and Wadhurst.

Three officers are also in attendance.

The area has been sectorised as efforts are made to contain the fire.

There are no reports of injuries.