A man from Crowborough has been banned from driving after getting caught behind the wheel after taking cocaine.

James Stacey Jenner, 42, of Forest Dene was stopped by police after driving on Crowborough Hill in June last year.

He was found to have 16 times the legal limit of Benzoylecgonine in his blood. The compound is the main metabolite of cocaine.

Jenner pleaded guilty to drug-driving at Brighton Magistrates Court on 2nd January. He was banned from driving for one year, fined £461, and ordered to pay a £41 surcharge and £85 costs. 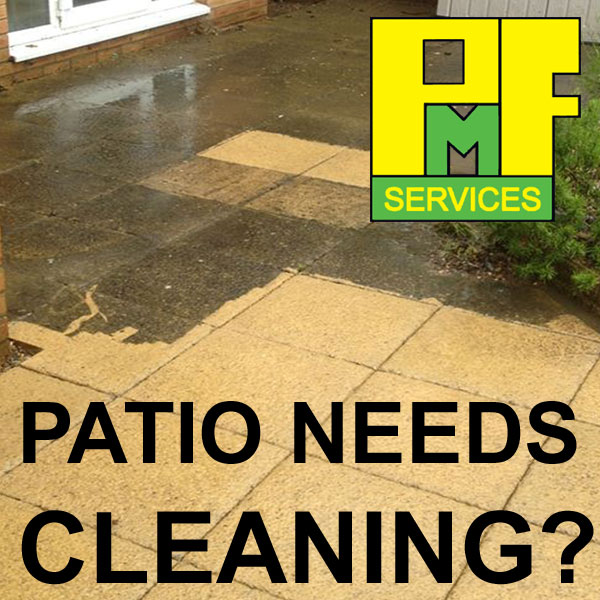 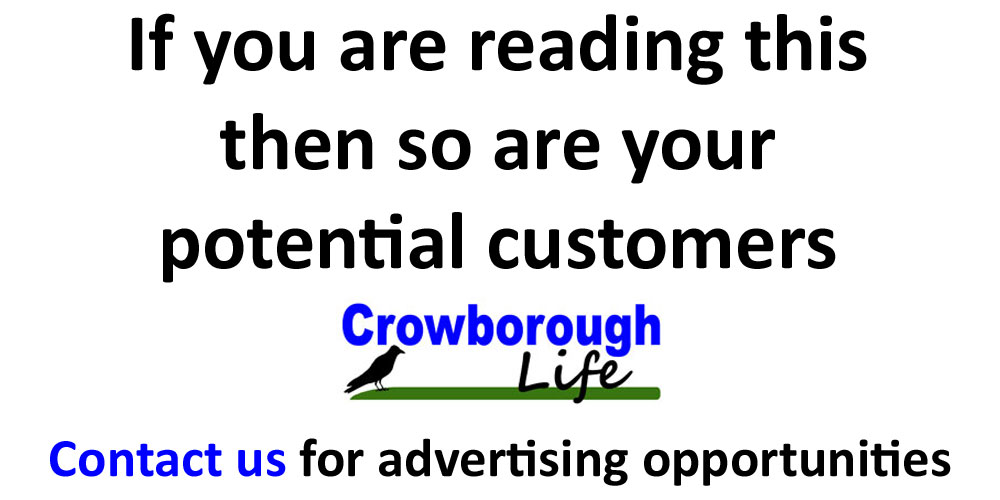