Update:  At the Full Councill Meeting on 21st November, Councillors decided to defer paying off the loans for the time being.

The decision was made to allow for access to extra funds for the refurbishment of Pine Grove, should it prove necessary.  Councillors will review the situation every two months.

In July the Town Council sold the site of the old Crowborough Community Association Hall to house developers for £536,000.  Last week Councillors on the Finance and General Purposes Committee decided to recommend using the money from the sale to pay-off some loans. 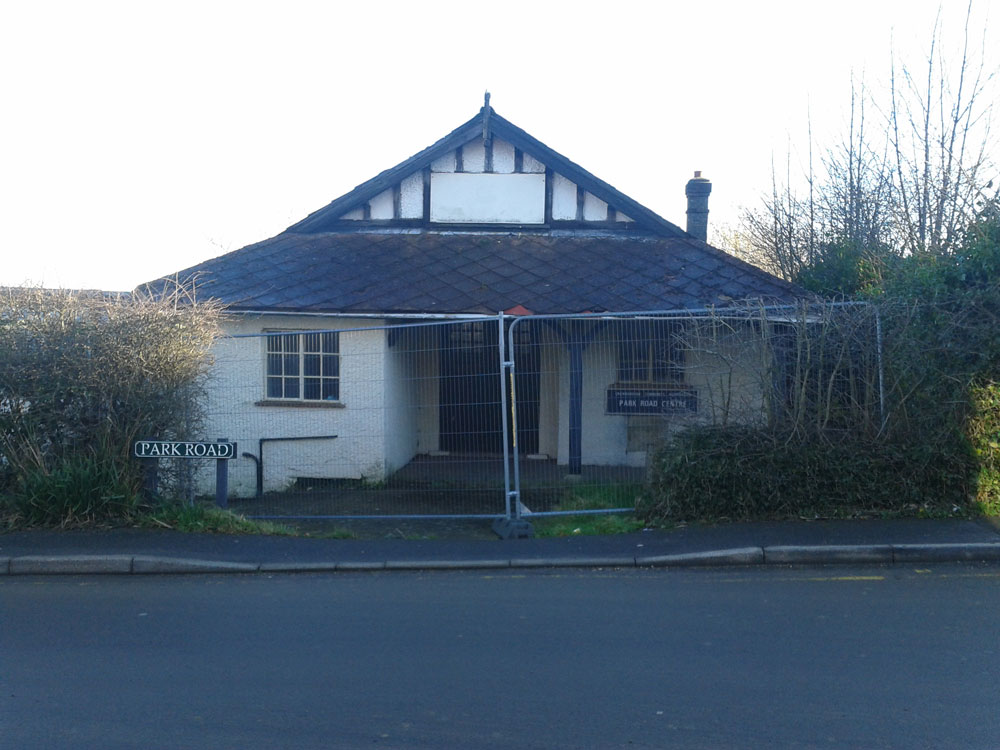 Ownership of the old CCA Hall on Park Road was transferred to the Town Council in 2013 as part of the financial arrangements to fund the construction of the new Community Centre.

On Tuesday 7th November, Councillors considered options including holding onto some or all of the proceeds to fund projects; or alternatively, to pay-off some loans with highest interest rates (4.06-4.62%).

They decided to top-up the money with a little over £14,000 from reserves, and pay-off the four oldest loans, thereby reducing the Council’s annual outgoings by £46,000 and making a total saving of over £26,500.

The money was borrowed from the Public Works Loans Board between 2006 and 2010 to pay for the purchase of land, refurbish and provision of new play and recreational facilities; including new allotments on Hadlow Down Road and the new burial ground on London Road.  After the repayment, the Council will still have over £2.1 million in loans outstanding.  These newer loans were taken-out for the construction of the new Community Centre and purchase of the old Wealden District Council offices (which they are converting into an Enterprise Centre).  The interest rates on these loans is lower (2.57-3.75%).

Last month the the old dilapidated building on Park Road was demolished to make way for six houses.

The recommendation to pay-off the loans will now go before Full Council next week for approval. 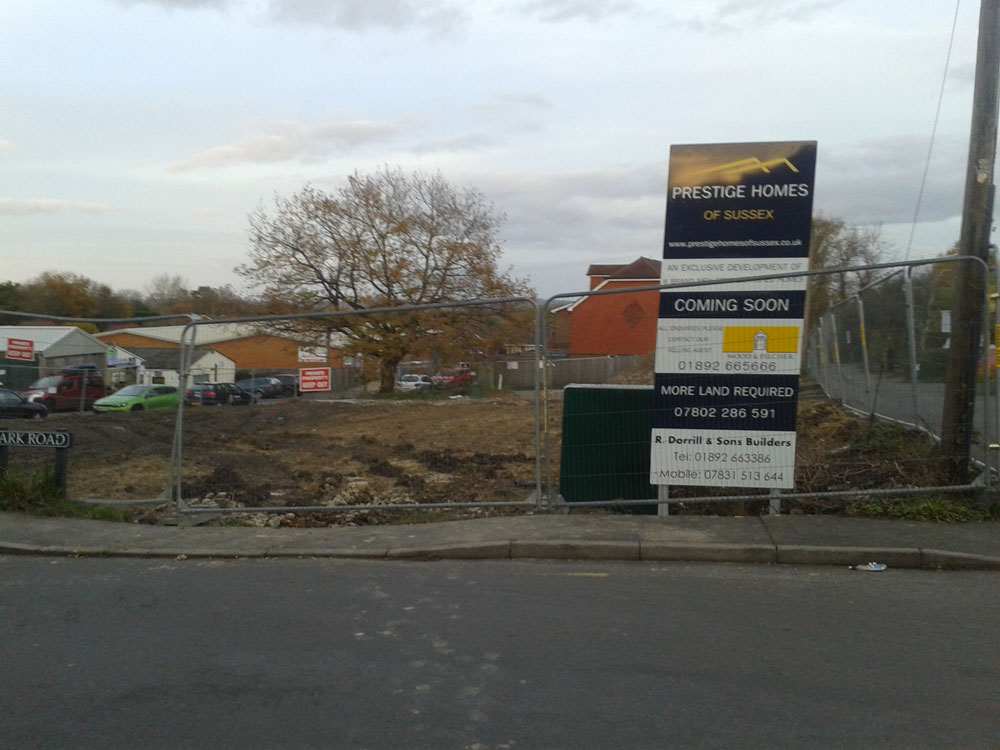