Crowborough’s Rotary Club closed on the 31st December due to dwindling membership.

The town’s club was founded in 1953.  Over the years, as well as enjoying an active social programme, members have raised funds and helped others in the local community, assisting the elderly, disabled and those less fortunate.  Internationally the Club has supported the Shelter Box Scheme providing emergency accommodation for families affected by disasters and helped with educational facilities in The Gambia. 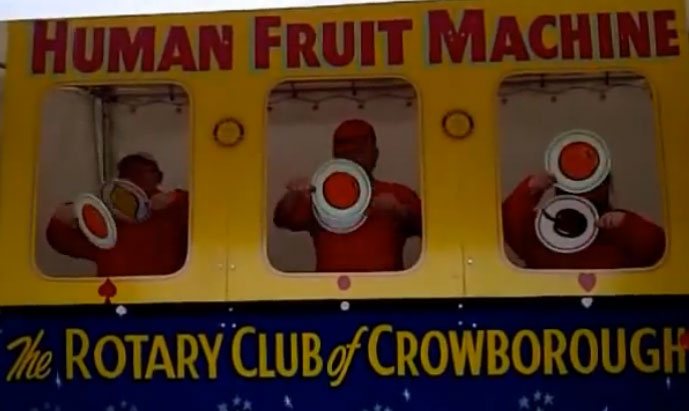 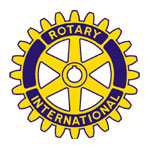 But membership of the club declined to 14 members by the end of 2016.  With attendance at meetings regularly around a half-dozen people, the difficult decision was taken to disband.

We found it difficult to get members to volunteer for the roles of President, Vice President and other offices of the club and under Rotary rules we could not continue to function as a club because of this.  I for example was President for the third time at the point of disbanding, having been a Rotarian since 1976, just over 40 years.

Another reason was our age profile which averaged in the late 60’s if not 70 years of age.  Sadly it appears Rotary is going the same way Round Table went 30 years or so ago when Crowborough Round Table closed because of lack of numbers.

I think the final straw was when we distributed a brochure to over 4500 homes in Crowborough setting out what Rotary did, what it stood for and how to join.  We did not get one response from this mail shot which led us to believe that Crowborough residents for one reason or another did not want to join Rotary and put back something into the community.

The President of Rotary in Great Britain and Ireland Eve Conway said:

Although it is always sad to hear of a Rotary club closing, since the start of the Rotary year in July we have, in fact, had more clubs chartered than have closed in Great Britain and Ireland.  Membership is a key aspect of our marketing focus and we continue to invest in attracting new members to join Rotary in carrying out great work in our local, national and global communities.

We are extremely grateful for the six decades that the members of the Rotary Club of Crowborough have carried out a whole range of voluntary service under the Rotary banner and we hope the members will consider joining a nearby club or becoming a member of our national e-club in order to continue their valuable work for Rotary.

In 2013 the Club celebrated 60 years.  At the charter dinner member Peter Bilcliff talked of past events of the club and Malcolm Sanger was presented with a 35 Year Membership Award.  The evening concluded with out-going President Stephen Tester handing-over the Chain of Office to their first lady president Helen Marshall.

One of the last acts of the Club was to present two awards at the end of the Civic Carol Service.  The awards were ‘Paul Harris Fellowships’, the highest award bestowed by the Rotary movement and they were awarded for exceptional service to the community. It is the first time such awards have been given by Crowborough Rotary to non-Rotarians since the club was formed.  The recipients were Ronald Reed, the Crowborough Town Mayor, a Town councillor and a Wealden District councillor and Chantal Wilson who has served the town also as a Town councillor, a Wealden District Councillor and is currently Chairman of the Friends of Crowborough Hospital and Chairman of the Crowborough Community Association.

Over the last few weeks the Club have distributed every penny of their charity account, with donations going to Kent Surrey and Sussex Air Ambulance, Crowborough First Responders, Beacon Academy, Rotherfield St Martins, Rotherfield Millennium Green Trust, When You Wish Upon a Star, Friends of Chernobyl, Grove Park School, Haven Homes, Crowborough Bonfire Society and Rotherfield Bonfire Society. Their final donation will be to Friends of Crowborough Hospital following their Father Christmas collection.  They anticipate this donation to be in the region of £500.

We will not lose contact with each other as we have formed a ‘ROTEX’ club which is open to all ex Rotarians whether from Crowborough or elsewhere.  We will just meet socially once or twice a month, not do any charity work and not have any rules and regulations we have to abide by. 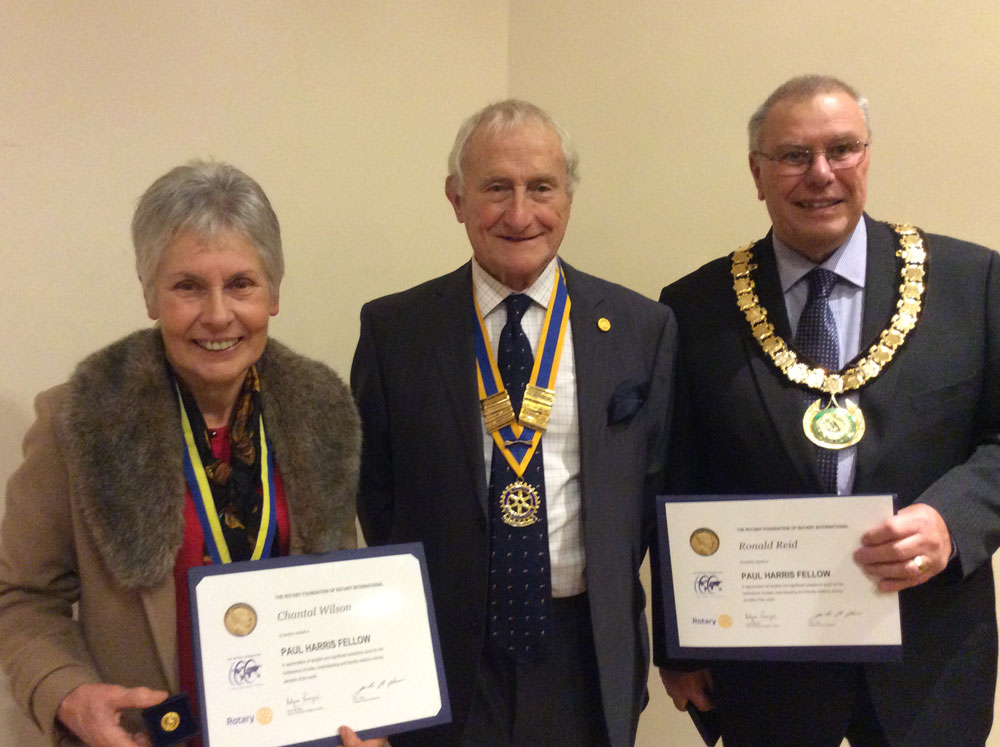 Click here and below for other articles CrowboroughLife has published about the Crowborough Rotary Club.