A new book explains how a Crowborough family sold their home, quit their jobs and set off on an adventure around Europe in a motorhome. 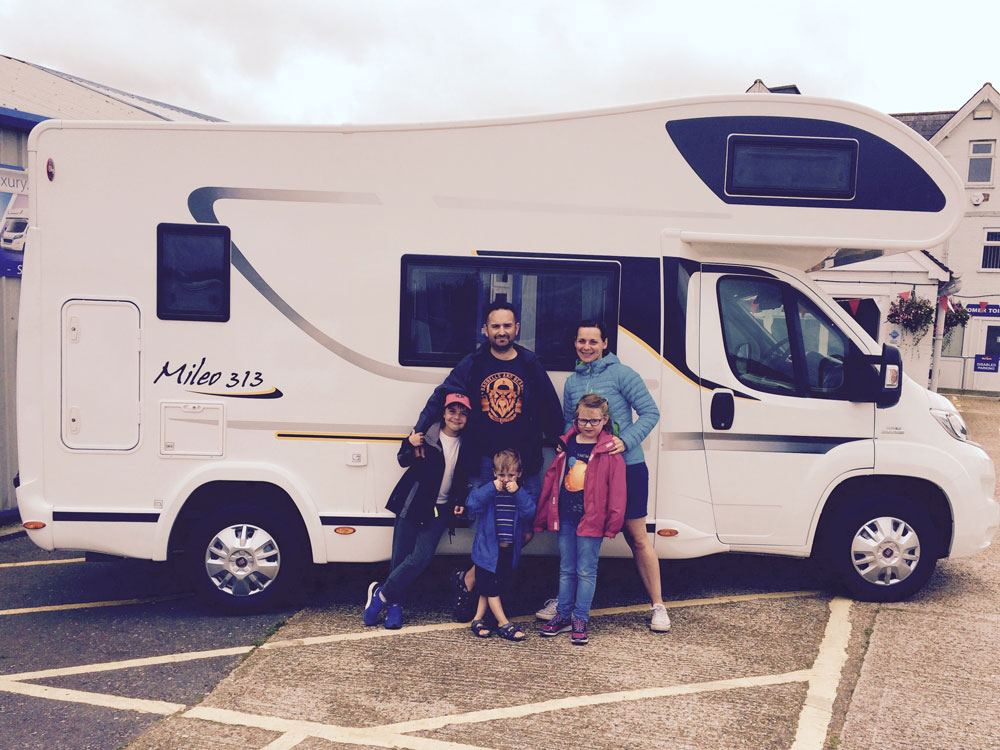 The idea was born when Jodi, an English teacher at Beacon Academy, and her husband Tim, a Police Officer, were stuck in traffic on the M25:

Running around like a mad woman – trying to juggle working and being a mother to three young children, with a husband who worked long hours in a stressful and unpredictable job.  Our weeks and months were so full of activities and stresses that there was little chance to pause and consider what we really gained from this relentless spreadsheet we called life.

Until, one day, Tim and I had some rare time alone, and we got stuck in a traffic jam on the M25.  We suddenly had time to talk, really talk, and discovered that we had no long term plan – we were just ‘getting on with it’.  We didn’t really know what ‘it’ was – only that it was exhausting.  We realised that we longed to travel with our children but our middle-income jobs, huge mortgage, lack of flexibility and school holiday prices mean that we could never really afford to go anywhere.  Suddenly a plan was born. 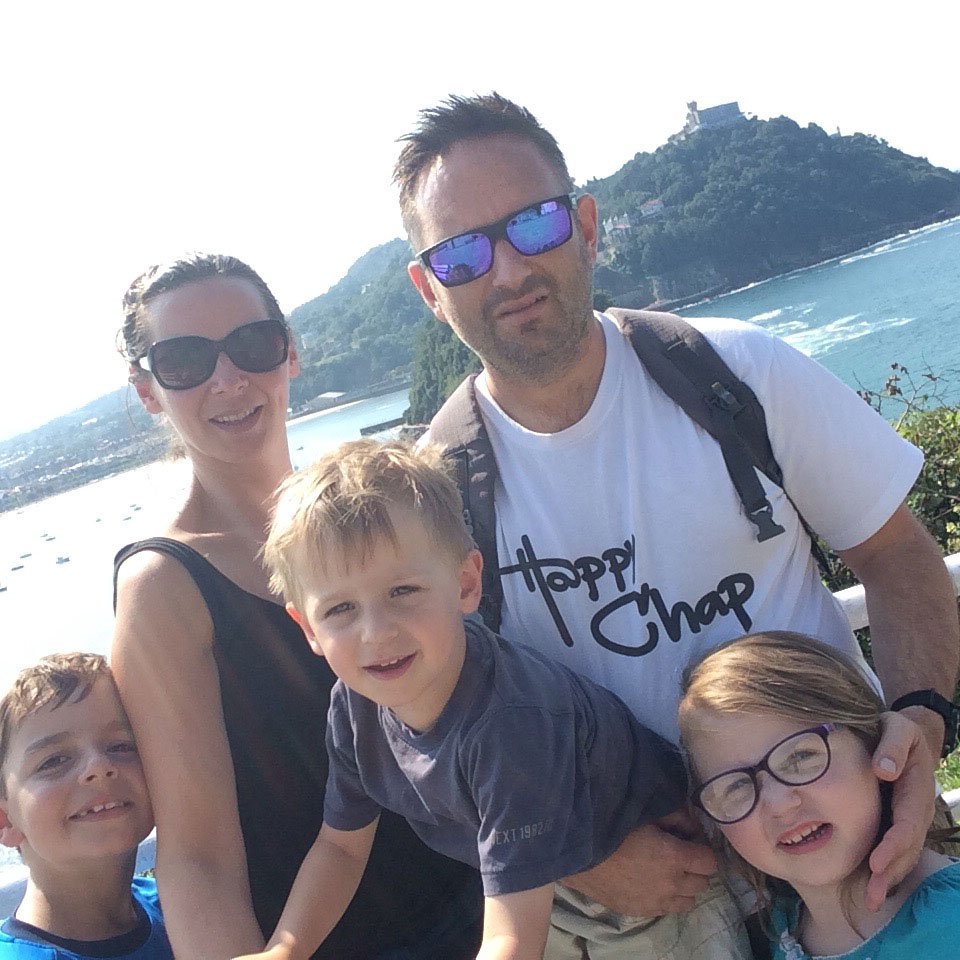 Tim, Jodi and their children Toby, Poppy and Rory

The Hammonds sold their house in Oliver Close and took their three kids out of school.  The book explains how in 2016 they left behind the stresses and strains of the daily grind and to drive 20,000 miles around Europe in search of adventures.

This deeply honest book leads you through the ups and downs of family life on the road.

We gained so much from the experience.  But the main thing was time.

Time together as a family.  Freed from the relentless timetable of activities that are such a part of modern family life, we had so much more energy to give to one another.  We played football and tennis and card games with our kids because we wanted to.  We read with them for hours, we talked and learned all together and it was an amazing bonding experience.  It did a great deal for our marriage as well as our relationships with our kids.  Add that the sense of wonder we felt as we saw the point where the Atlantic ocean meets the Mediterranean sea, the Colosseum, the site of the Berlin Wall, the living Viking centre in Denmark, Carnival in Venice, the pilgrims arriving in Santiago de Compostella… the list is endless.  We have given our children such an amazing trove of memories and experiences.

And the worst bits?  We missed our friends and families, for sure, and there were times when a mobile washing machine was longed for.  Probably the hardest part was trying to settle down into ‘normal’ life again.  It’s been a challenge to readjust to the frantic rhythms of normal life.

The book is not a week-by-week journal, but instead focuses around the questions we get asked most often: How much did it cost?  Why did you do it?  What did you do about school?  How did you manage not to kill each other?

Even if you don’t have a year to spare, the book also contains some of the family’s Top Tens to encourage families with limited time to see that they could have their own little adventures.

A Family Gap Year: Europe: How to quit the rat race and see the world with your children is available as an eBook or paperback from Amazon. 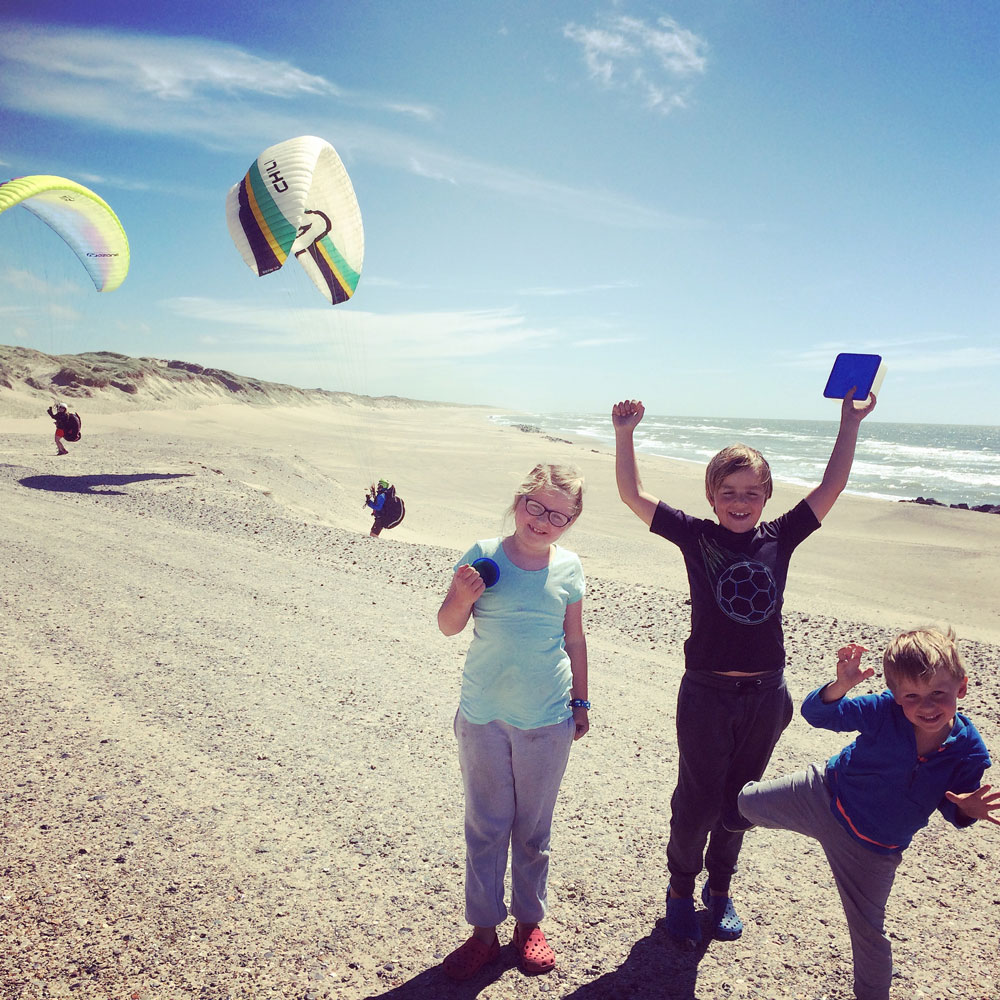