Crowborough Conservation, a voluntary group which helped with practical conservation tasks, wildlife surveying and organised educational talks, is to close. 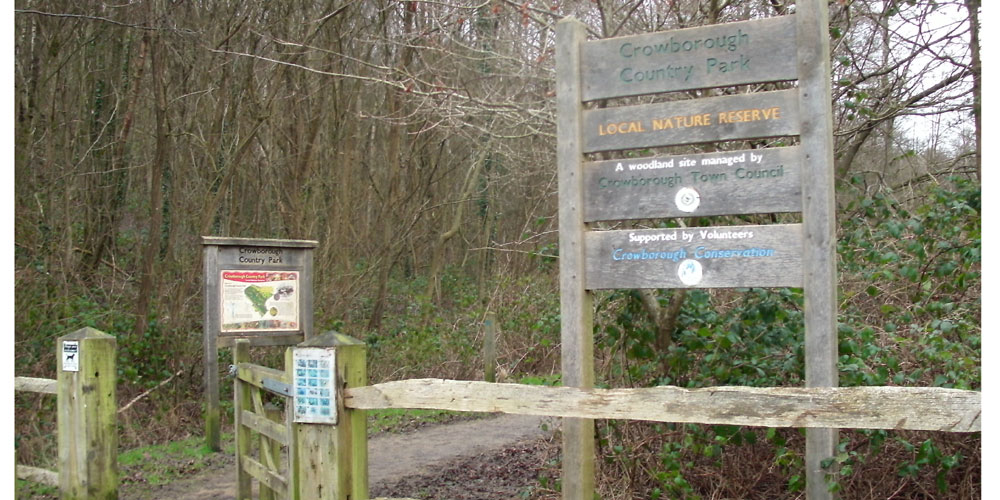 The group, initially known as the Friends of Crowborough Country Park, was established by the Town Council when the 18 acre former clay quarry off Osborne Road was declared a Local Nature Reserve.

Its aims were expanded to identify and protect other important natural habitats in and around Crowborough, including The Ghyll.

Pat Arnold, Secretary, explained that the committee have sadly taken the decision as they felt it was no longer viable as a group:

Times have changed since we first formed and due to the committee’s own various workloads and other commitments, we haven’t been able to maintain a steady stream of events to keep our members actively involved, despite having helped in the planning of nature events for the Crowborough Community Festival last May.  We feel that, with new systems and staff in place on the Town Council, we leave the future of the green spaces in the town in good hands and our work is largely done.

In 2011 the group launched the Threatened Species Project which aimed to identify and monitor key species of wildlife in Crowborough.  The launch included talks, and participants got a chance to see some live Dormice from a captive breeding programme as well as a selection of reptiles and amphibians. 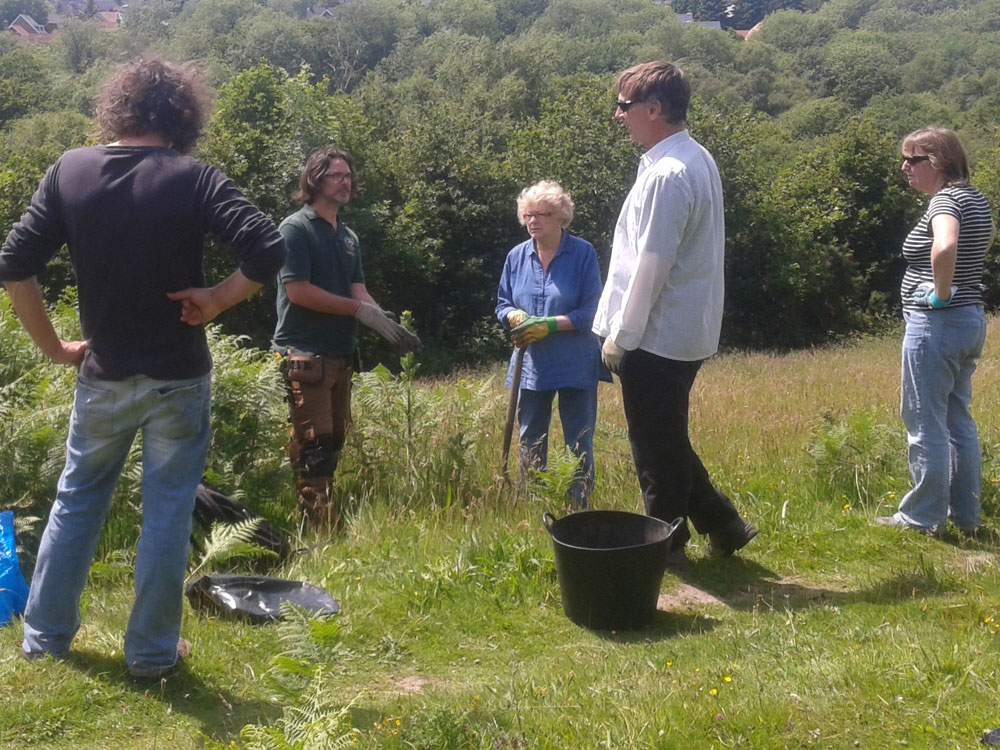 The following year Palesgate Meadow was acquired by the Town Council.  The fields immediately adjacent to The Ghyll are classified as unimproved lowland grassland and are a rare and declining habitat.  Crowborough Conservation worked closely with the Council, the team from the High Weald Area of Outstanding Natural Beauty unit.  Exmoor ponies, owned by the Sussex Pony Grazing Conservation Trust, were brought to Crowborough to graze the meadow and control invasive species.

Crowborough was fortunate to have Barry Kemp, reptile and amphibian expert, serve as Chairman of the group.  Mr Kemp carries out Ecological Impact Assessments and advises on habitat management in his professional life.

I would like to thank all the members of Crowborough Conservation for the time and effort that they have put into advising, helping and working with Crowborough Town Council over the years.  They have done so much to increase the wildlife biodiversity across our lovely town and should be incredibly proud of their achievements.  The Council are also very pleased that some of the volunteers have agree to continue to work on specific projects and assist with surveys into the future.