Di Thomas, who had led the Crowborough-based charity for the past 15-years has decided it is the right time to retire. 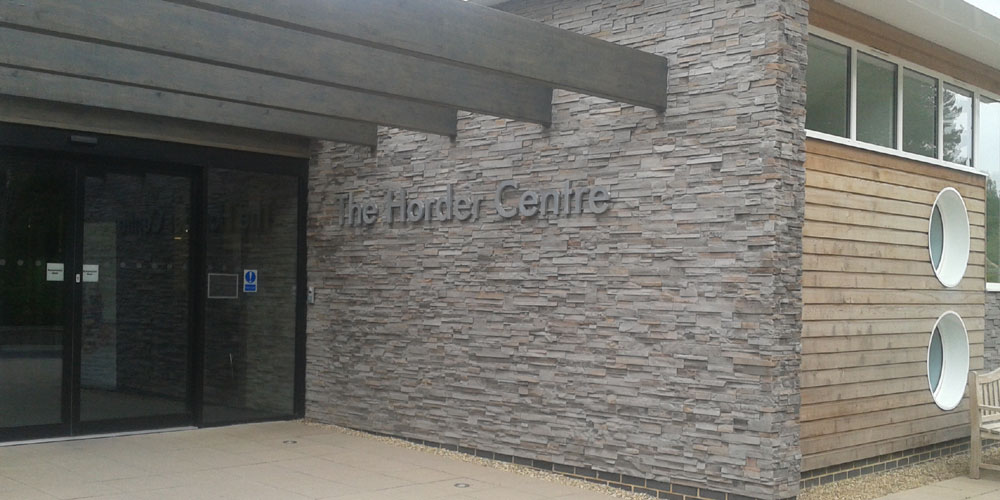 During her time in charge, the charity has been transformed into a Centre of Excellence for orthopaedic care.

The idea for a centre came from Cecilia Bochenek who had suffered from juvenile rheumatoid arthritis as a child and become disabled as a result of the illness.  It was named after its first President Lord Horder, a famous physician in his day.  In 2014 The Horder Centre celebrated its 60th anniversary. 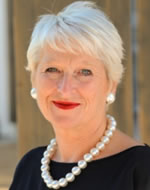 Seaford, as well as the independant orthopaedic hospital we know on the edge of the Ashdown Forest.  Last year Horder Healthcare purchased the McIndoe Centre in East Grinstead, which specialises in cosmetic surgery and reconstructive plastic surgery.   Horder Healthcare is also providing musculoskeletal services across East Sussex as part of a new NHS consortium.

The job advert for her successor which appeared in The Times this week said:

This is an exceptional opportunity to join the organisation at one of the most exciting periods in our evolution and to shape Horder Healthcare’s future direction.