Update: Nus Ghani re-elected for the Conservative Party with 61% of the vote in Wealden. Majority increased by 661. Turnout 74%.

Nominations have now closed for the 2017 General Election on Thursday 8th June.

Five candidates are standing for election in the Wealden constituency.  They are Chris Bowers for the Liberal Democrats, Nicola Burton for UKIP, Nus Ghani for the Conservatives, Angela Smith for Labour and Colin Stocks for the Greens.

In the 2010 General Election Chris Bowers polled nearly 14,000 votes in Wealden coming second to the sitting MP.  In 2015 he stood in Brighton Pavilion losing to Caroline Lucas. 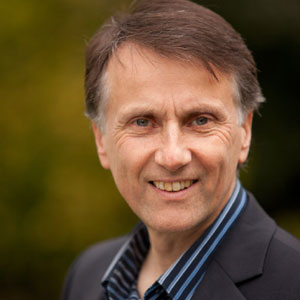 Chris Bowers is a tennis commentator and biographer.  He said:

This is an election like no other.  Theresa May has tried to make it solely about Brexit, but it’s also about education, the NHS and democracy itself – all areas she’s not comfortable talking about.

Her response to everything appears to be to say we need strong and stable government and a strong economy.  Translated, that means she wants us to believe only the Conservatives can be trusted on the economy, and because of that we should trust her on everything – those are preposterous ideas.

For most of her career, Nicola Burton has been working as a freelance business consultant in IT, at both large and small companies.  In the 70s she campaigned for the Conservatives.  Later, in the 80s, she joined the short-lived SDP. 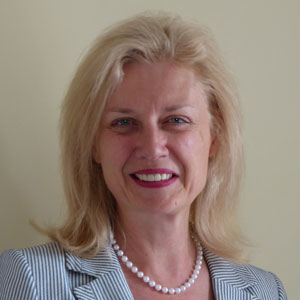 I had long been attracted to the idea of the United Kingdom Independence Party, UKIP, but not to all their policies.  That changed in 2015 with the publication of their excellent, fully-costed manifesto. UKIP, unique among the main parties, resonated with my fundamental thoughts and feelings. I promptly joined and stood as a councillor in Eastbourne. I had found my political home, and fought hard during the Referendum campaign, which I was sure we would win.

And now, nearly two decades after I was first asked to consider standing for Parliament, I am – for a party of principle, perhaps the only one left.
UKIP has radical policies to make this country fair, free and prosperous for all.  As Wealden’s MP, I won’t waver.

The official website for UKIP in Wealden is www.ukipwealden.com.

Nus Ghani is standing for re-election in Wealden.  She first won the seat two years ago taking 57% of the vote and increasing the Conservative majority to 22,967.

On being re-adopted as the Conservative candidate Nus said: 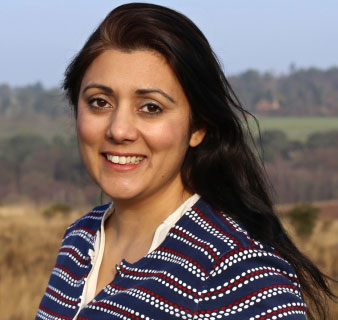 It was the privilege of a lifetime to be Wealden’s MP and I would be honoured if I was given the opportunity to continue being a strong voice for Wealden in Westminster.

From standing up for the interests of Wealden’s farming community and pushing for infrastructure upgrades in our towns, to promoting our national security on the Armed Forces Bill Committee and lobbying for more funding for our schools, there is much I am proud of but even more still to achieve.

Angela has lived in Wealden for the last 11 years.  Originally living in Hailsham, she moved to Uckfield three years ago 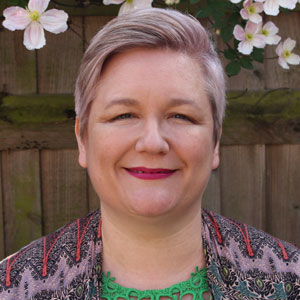 when she began commuting daily to London for her job as a manager for a national domestic violence charity.

I am not a candidate of convenience, parachuted in from hundreds of miles away to fill a ‘safe seat’.  As the Labour Party candidate for Wealden, I will fight for the vulnerable to ensure they get the help they need; I will fight to put affordable housing back on the agenda for this area; I will fight to ensure decent and appropriate school provision for every child and I will fight to make sure the we have the infrastructure we need to make Wealden flourish.

If you have any questions for Angela, you can get in touch via her Facebook page www.facebook.com/Angie4Wealden or email angie4wealden@hotmail.com.

Colin has lived in Crowborough for more than twenty years.   A professional engineer, he worked for a Crowborough-based company until 2015 and, since then, has 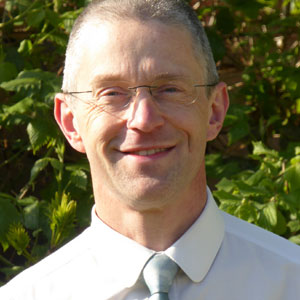 worked for an enterprise based in Kent.

I’ve been actively involved in the life of the community, serving as a town councillor, and being involved in a number of civic organisations.

It’s time for a new type of politics in Wealden, and in the whole of the UK, and the Green Party is the only political party giving clear leadership on the things that matter – health, education, the environment.  I want the people of Wealden to vote Green on 8th June, to make this an even better place to live and work.

The website for the Green Party in Wealden is wealden.greenparty.org.uk.

Votes cast in the 2015 general election were:

Find information about voting in the general election on the Your Vote Matters Don’t Lose It website run by the Electoral Commission.