The annual Beacon Academy 10km Sponsored Walk took place on an overcast Friday 29th September, but the weather failed to dampen the spirits of our young and determined individuals. 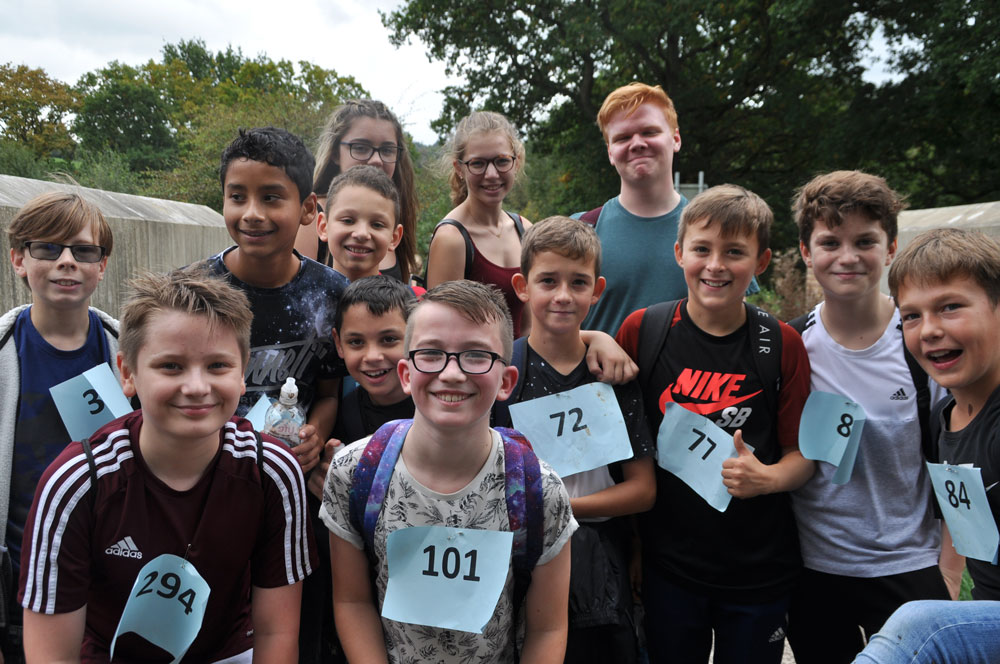 The entire school community of over a thousand students, from our Year 7 cohort up to Year 13 students in the Sixth Form, set off along the 10km route around Crowborough to raise money for student-nominated charities and the school, marshalled by the whole staff body.

The inclement weather created some challenging conditions on parts of the route; however this did not deter the extremely resilient students.  Ms Robinson (Headteacher) and Mr Slattery (Senior Assistant Headteacher) also managed to overcome the varying terrain completing the course alongside their students.  Upon their return, students were rewarded with a free BBQ provided by Chartwells caterers.  The school said throughout the event students demonstrated real character and should be congratulated on this tremendous achievement.

Our Sponsored Walk is underway!! Look out for Headteader and Senior Assistant Headteacher running the 10km! #teamwork pic.twitter.com/FRNw0RO8jj

Fundraising this year has surpassed the school’s expectations, raising a record-breaking total of £19,000.  This is set to increase further with Gift Aid.  Student Council members will collaborate to distribute the funds towards a number of student-nominated charities, including Clued-Up.info, a local support charity for young people and their families.  In recognition of the school’s successful relationship with community projects in the Gambia, a proportion of the funds raised by Sixth Form students will be taken there during the annual trip in December.  Money pledged will also be allocated to school resources, and the further development of enrichment activities, enhancing the education of all students at Beacon Academy.  The school would like to thank the families and friends of students and community members for their donations and support of the event. 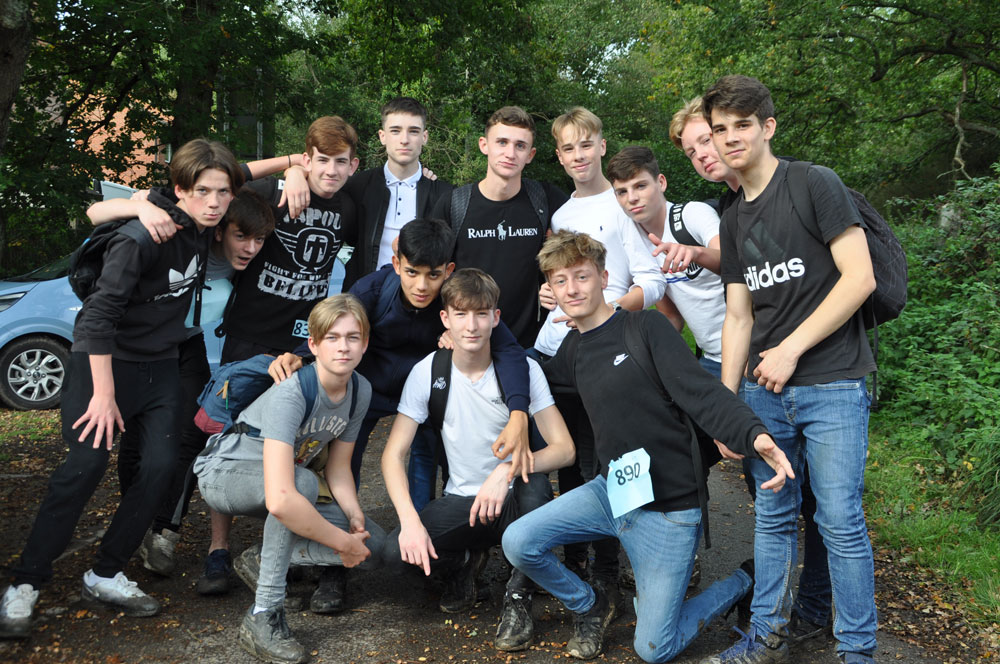 Headteacher, Ms. Robinson has congratulated all students and staff on this “monumental achievement” and commented:

I would like to say a huge thank you and well done to the PE department for the sheer belief, determination, coordination, organisation and leadership. 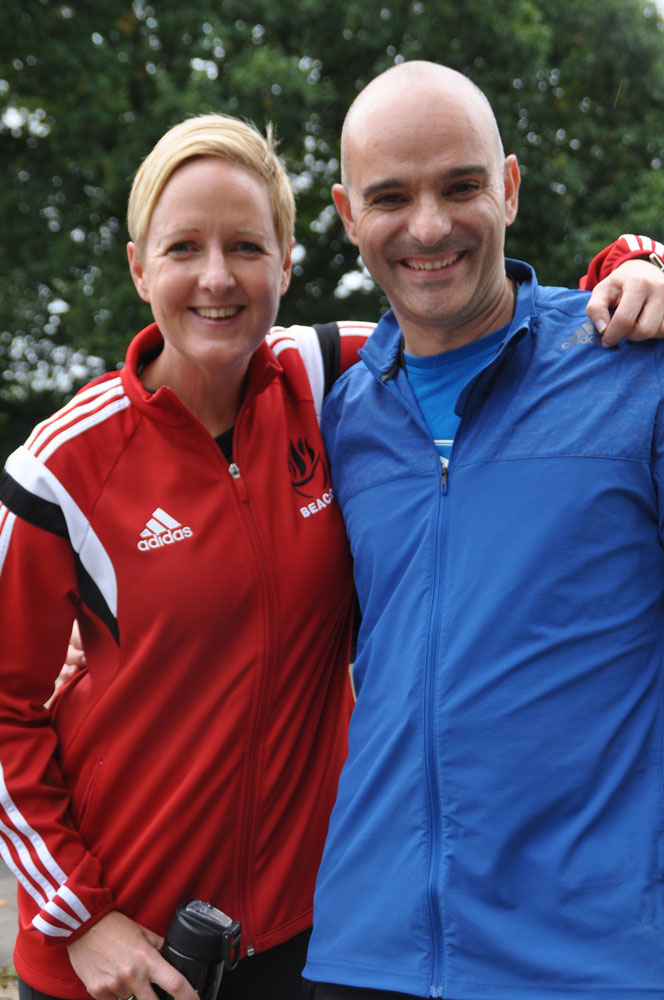